Decorated in hues of oatmeal, grey and stone, andBeyond Phinda Rock Lodge offers intimate and glamorous guest areas that are the perfect vantage point for viewing the reserve’s abundant birdlife in the surrounding trees, and the wildlife roaming the bush below. Immense French doors open onto an extended outdoor veranda, the perfect setting for al fresco meals, while a rooftop terrace provides a romantic venue for dining beneath the stars. Striking, fiery sunsets set the scene for bush banquets in bush clearings. Here, guests are treated like treasured family members and time is shared with fellow safari adventurers, who soon become friends.

With its seven distinct habitats, Phinda is often described as ‘Seven Worlds of Wonder’, a magnificent tapestry of woodland, grassland, wetland and forest, interspersed with mountain ranges, rivers, marshes and pans. Home to 1 000 hectares of Africa’s remaining rare dry sand forest, the reserve is situated in close proximity to the unspoiled beaches and spectacular coral reefs of the Indian Ocean, offering an unmatched combination of bush and beach adventures.

Guests at Phinda experience unforgettable interpretive game drives in open 4x4 safari vehicles, led by professionally trained andBeyond rangers and Zulu trackers, as well as a wide range of optional adventures in the bush and on the beach. 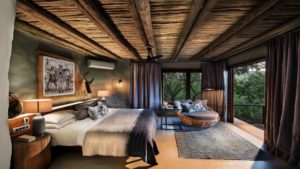 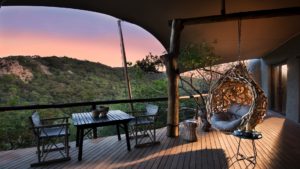 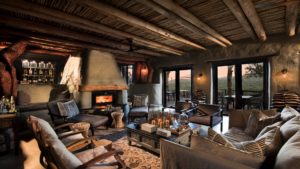 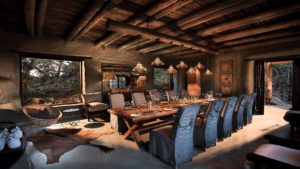 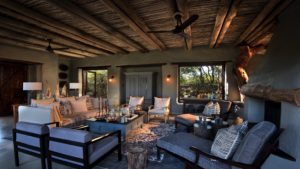 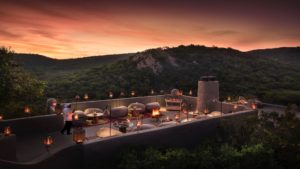 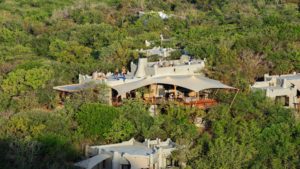 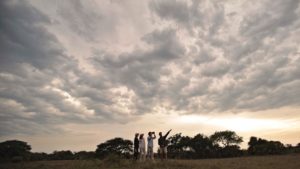 At an additional charge & on a request basis: 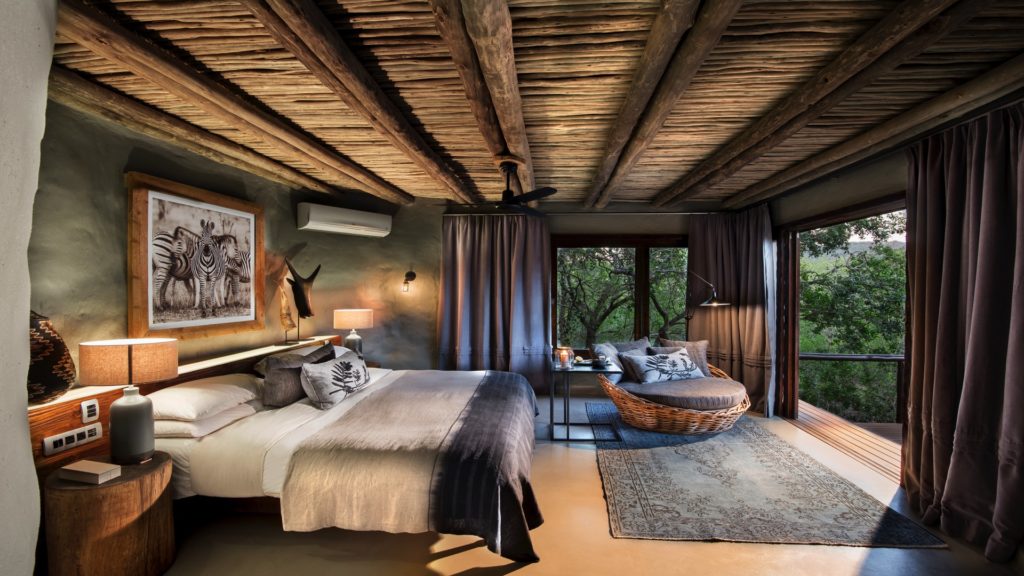 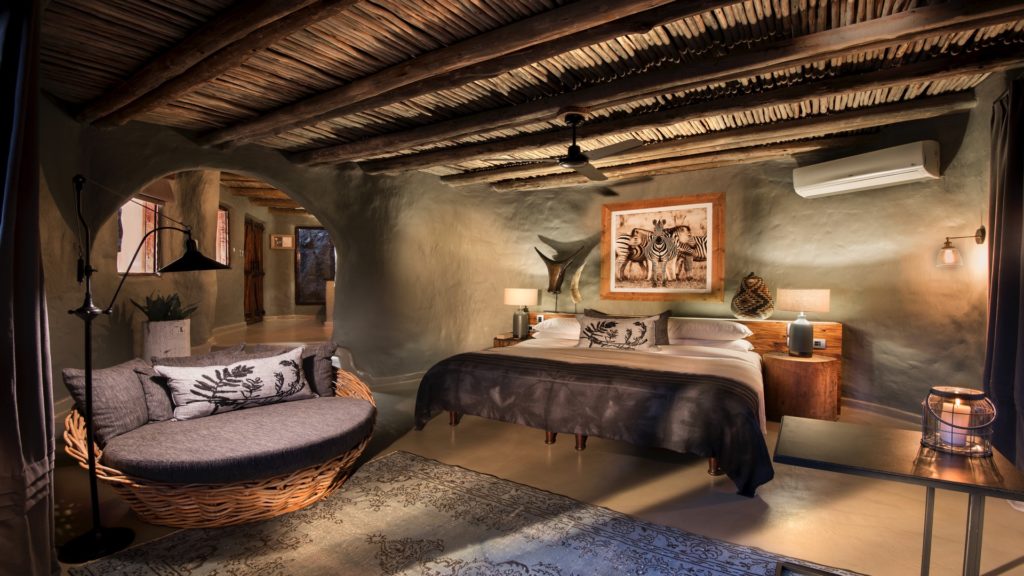 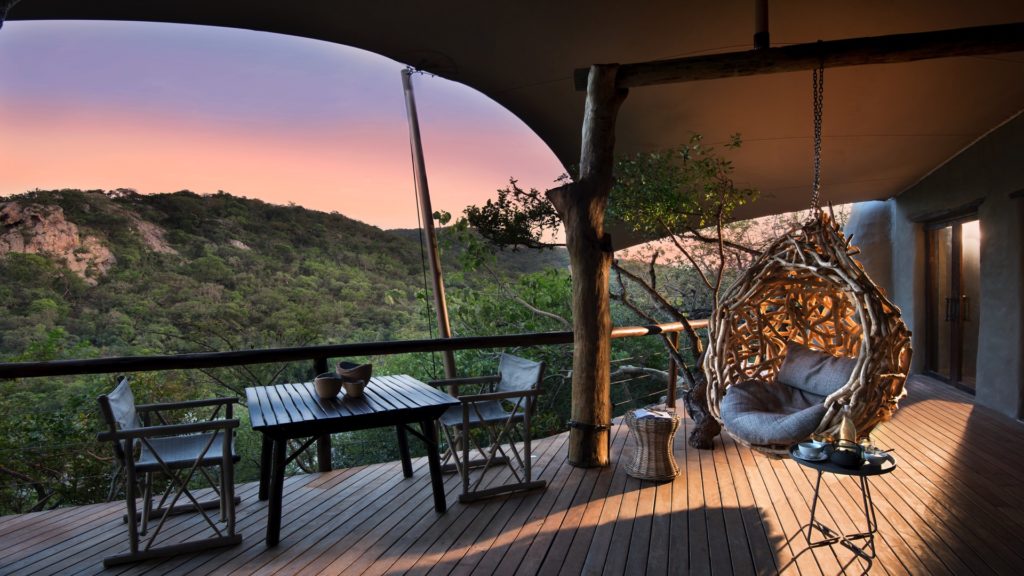 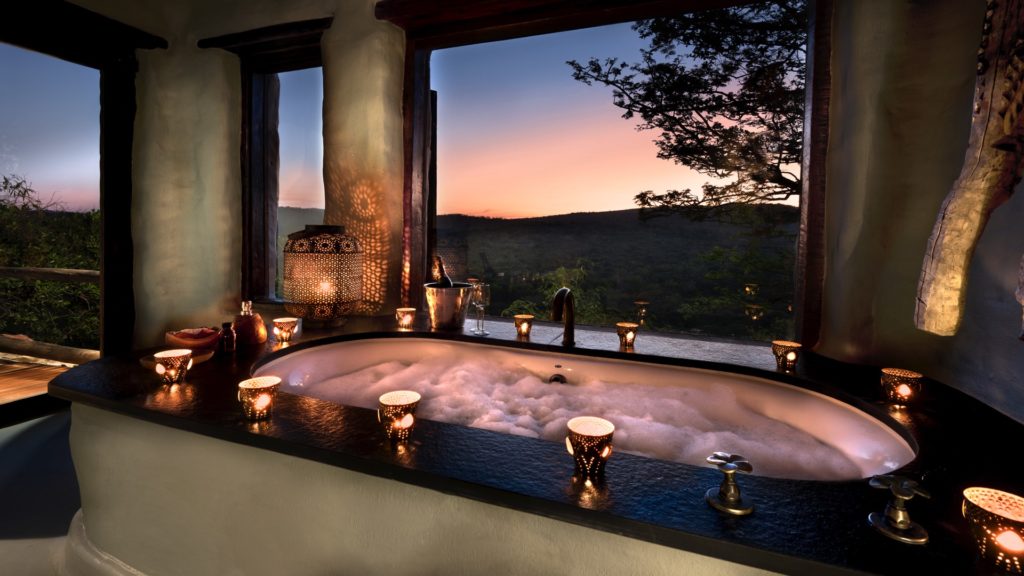 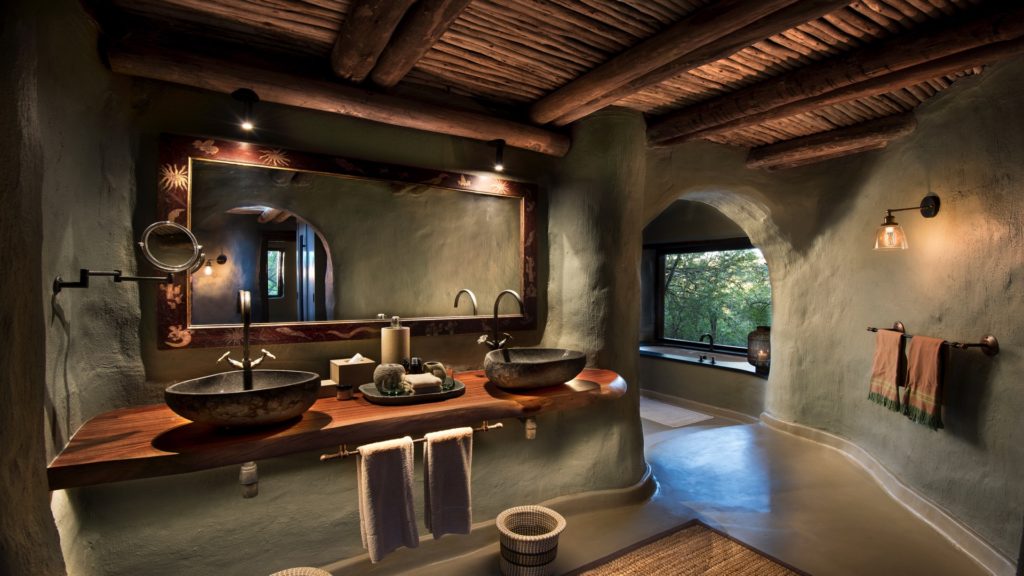 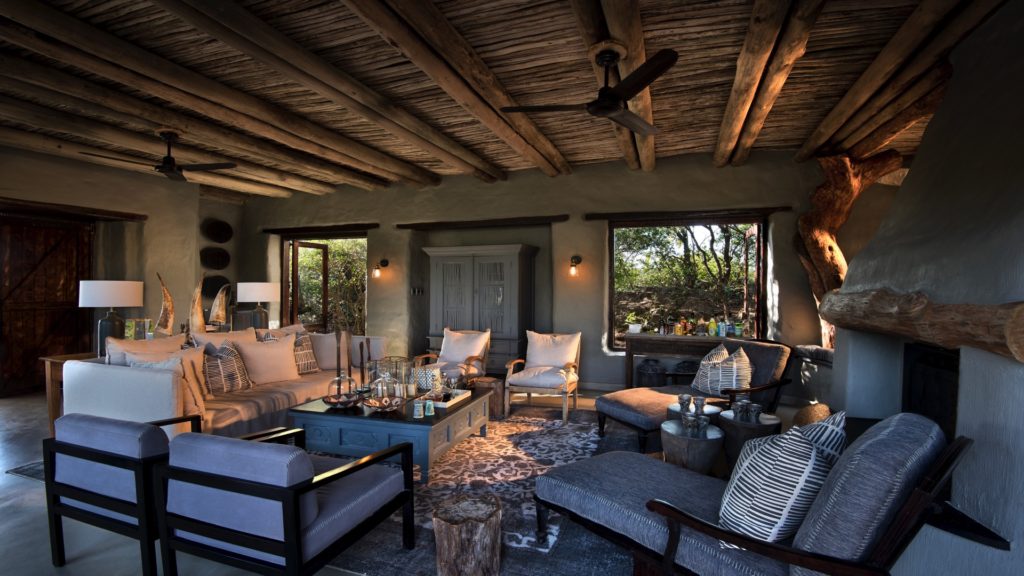 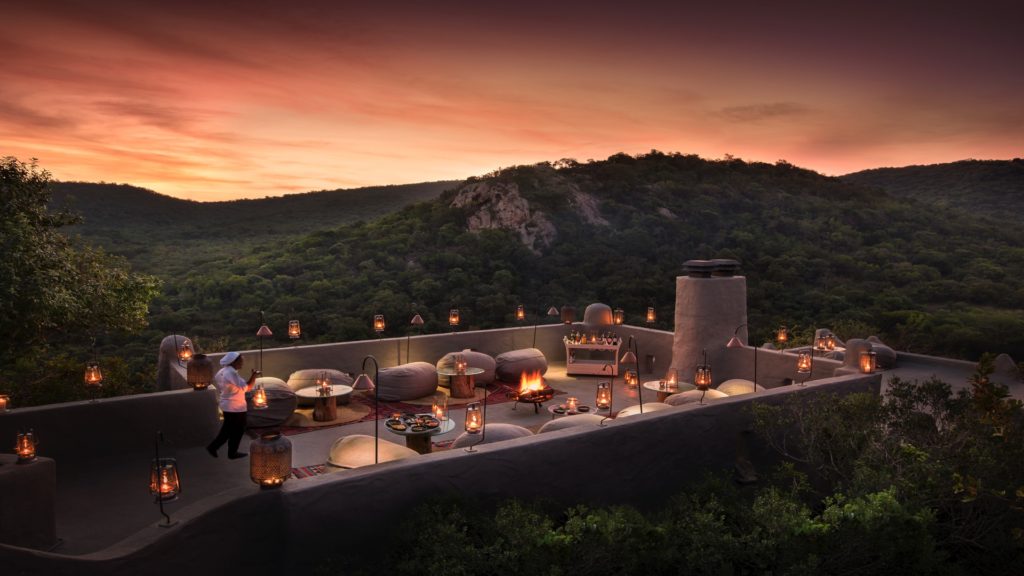 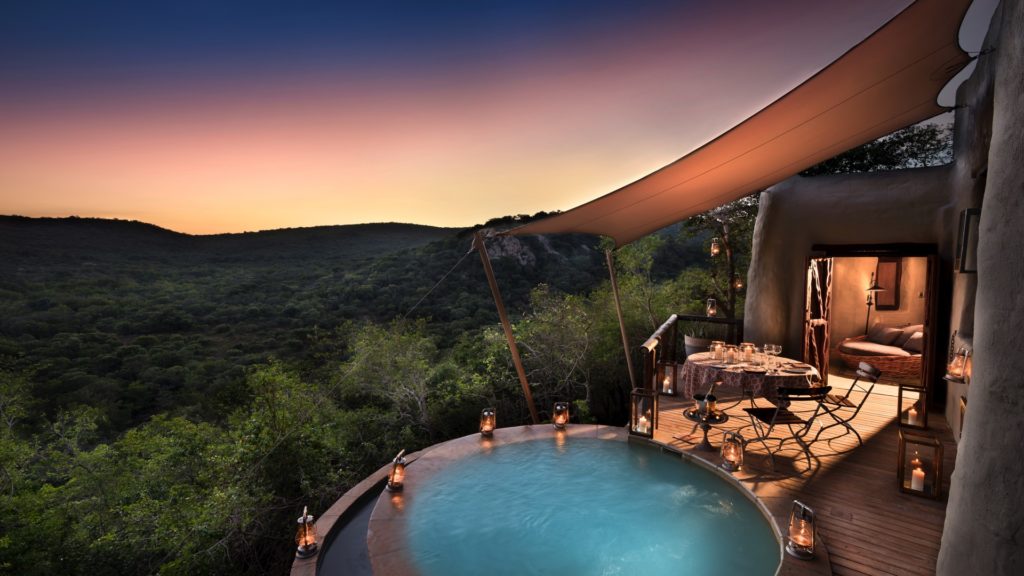 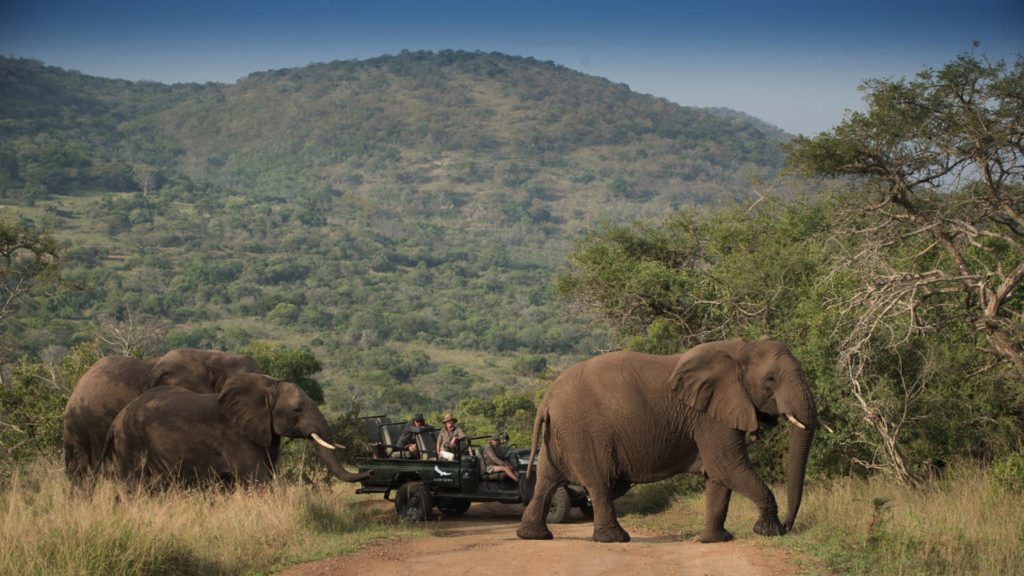 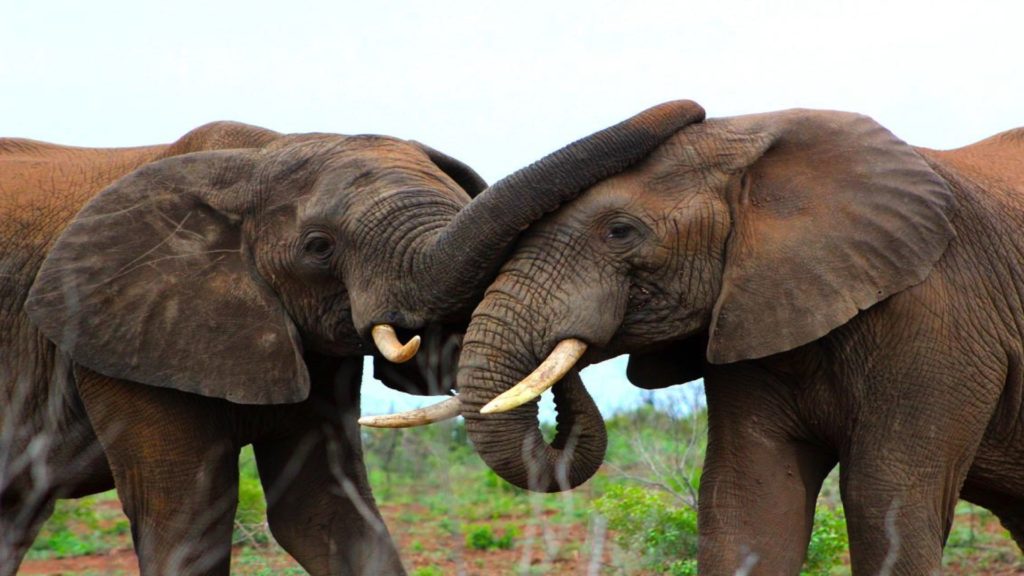 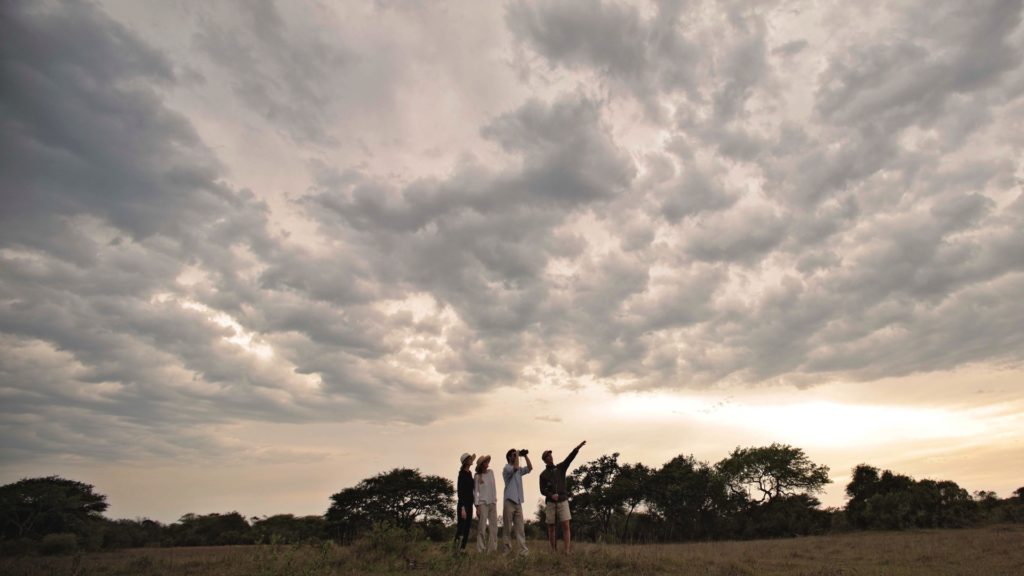