Accommodating a maximum of just 12 guests, this authentic safari lodge sits tucked away in the bush, is the perfect African retreat.

Peace, seclusion and little more than the sounds of the African bush await you. Lobengula’s small size, intimate atmosphere and out-of-the-way setting make it an unrivalled haven for couples, and honeymooners. You will truly be in for a classical African experience and feel as if you have stepped back in time to the golden age of safaris. Think thatched buildings, a cosy vibe and levels of service are exactly what you would expect from such a small and exclusive hideaway.

Game drives in the prestigious Shamwari Private Game Reserve are included each morning and evening of your stay, giving you the opportunity to spot the Big 5 or visit the nearby Born Free big cat sanctuaries and wildlife rehabilitation centre. Back at the lodge, there’s a wonderful wooden deck overlooking the surrounding bush, a small swimming pool, comfortable lounges – both inside and out – and a relaxation retreat, all of which combine to leave you with an overwhelming feeling of inner peace.

There are only six suites so there will never be more than 10 fellow guests at the lodge with you.

Shamwari Private Game Reserve is home to Africa's Big 5 (elephant, rhino, buffalo, lion, and leopard), is malaria-free and is situated in the Eastern Cape of South Africa. Shamwari has received numerous international awards, including the World's Leading Conservation Company and Game Reserve for many consecutive years.

Large numbers of ungulates sustain a healthy population of lion, cheetah, and the elusive leopard. Grasslands are home to white rhino, and the subtropical thicket provides browsing for elephant and black rhino. Hippo is found in the riverine habitat. The reintroduced red-billed ox-pecker is a common site on buffalo, rhino and giraffe. 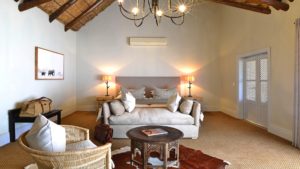 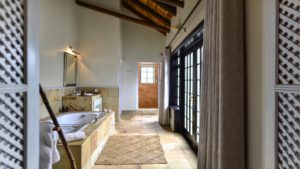 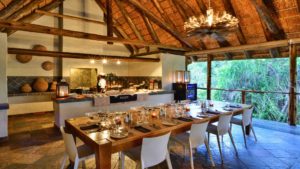 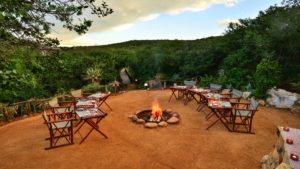 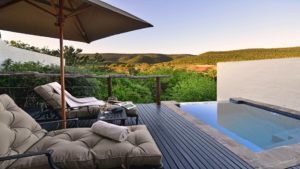 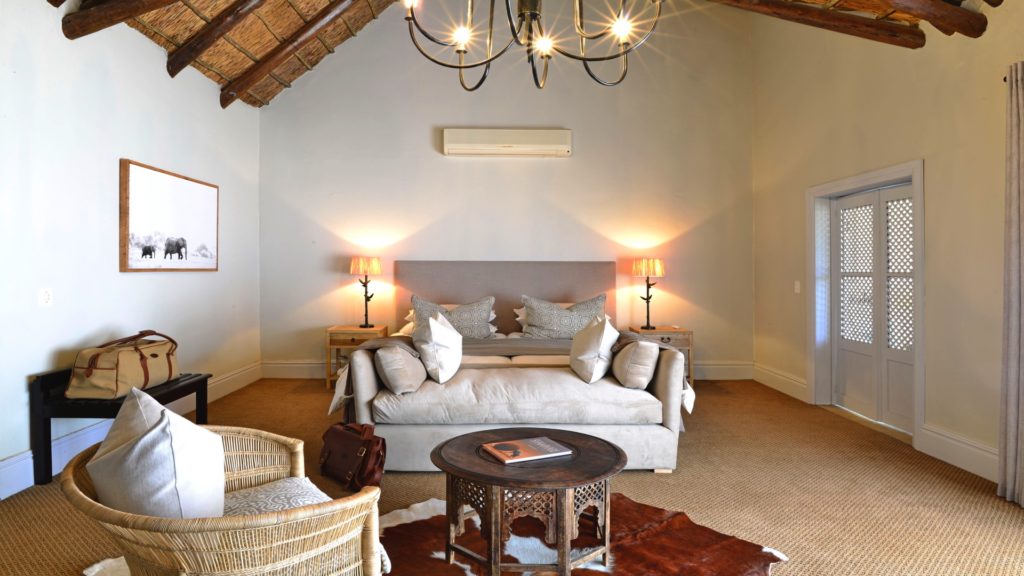 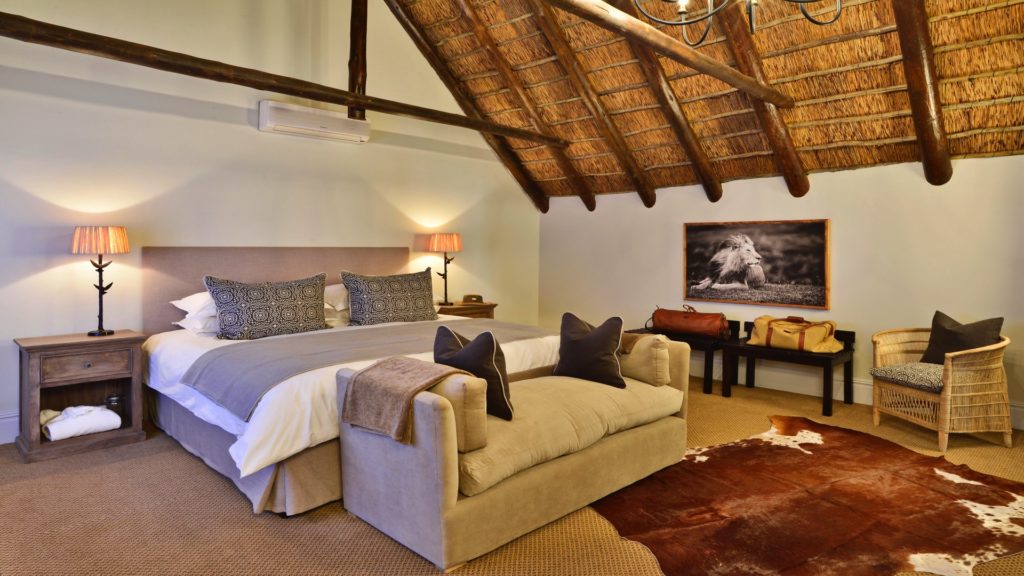 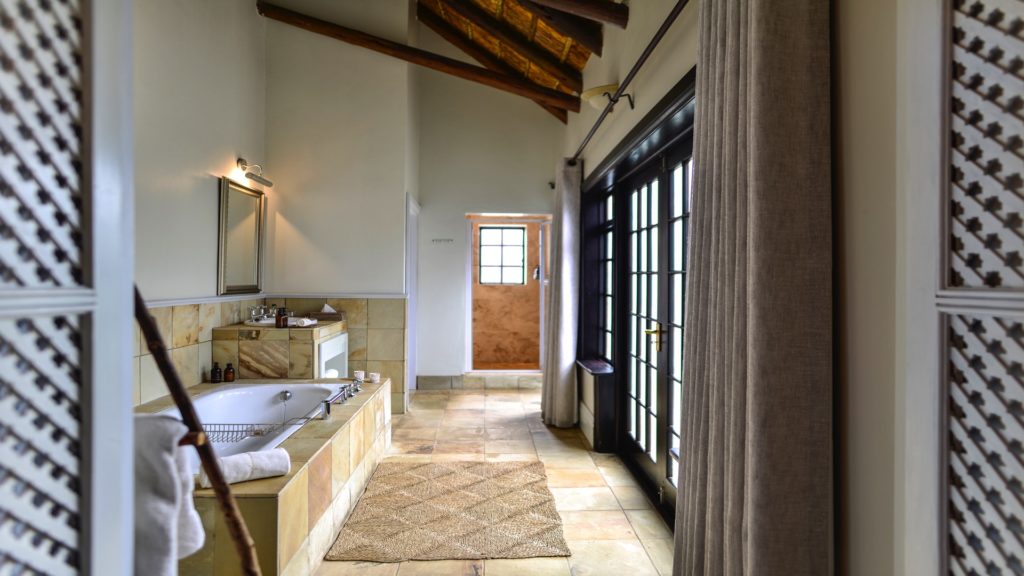 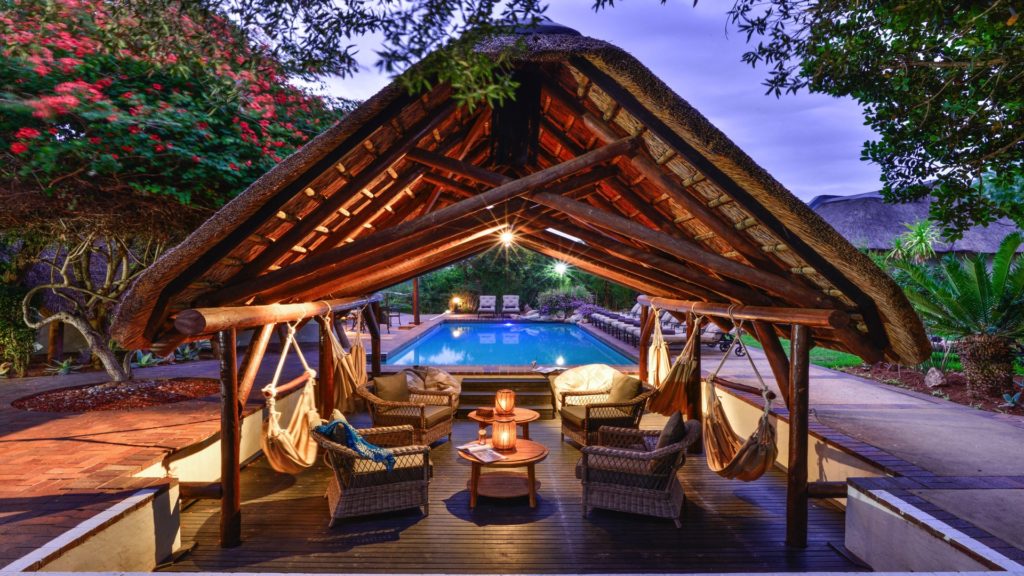 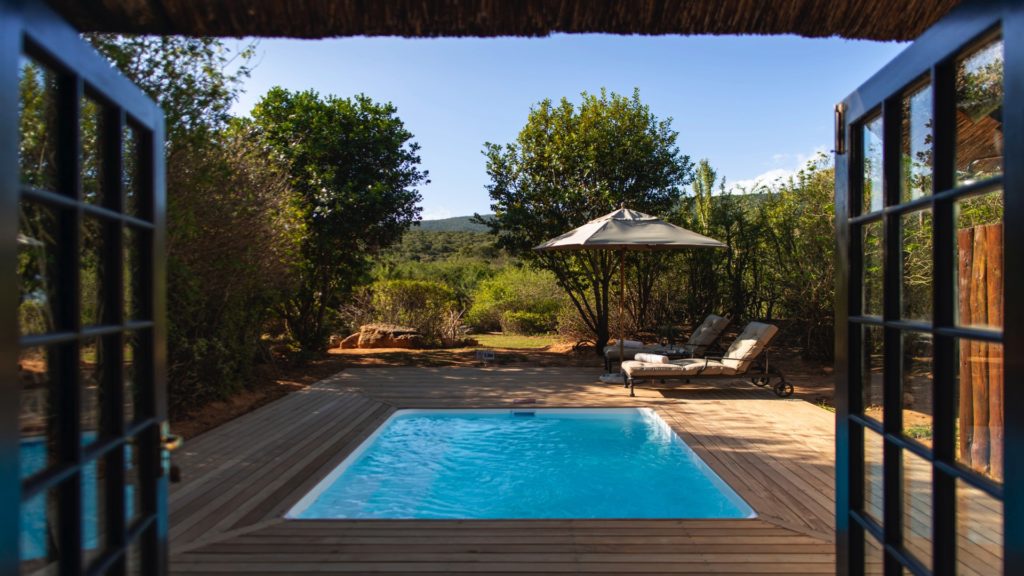 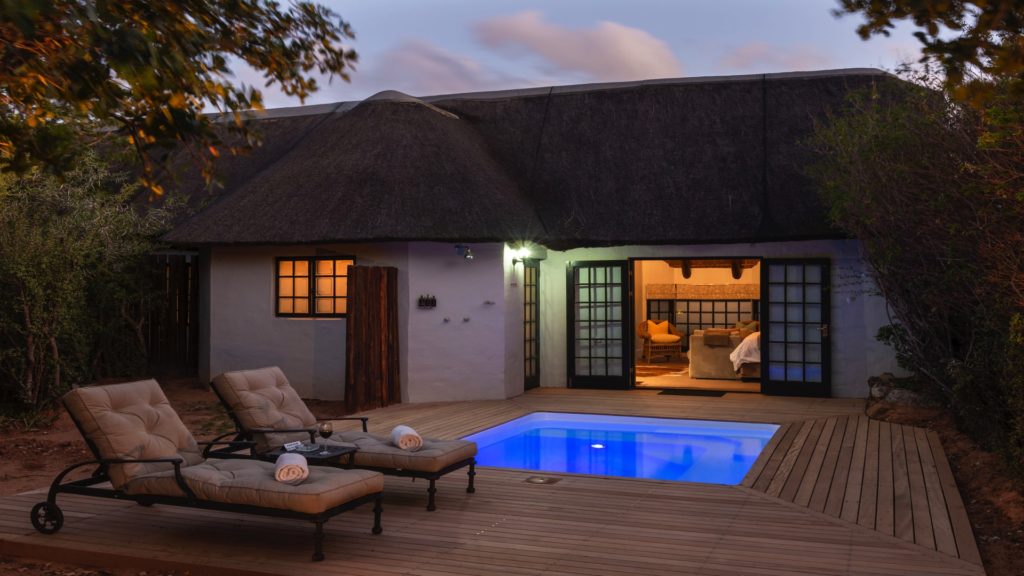 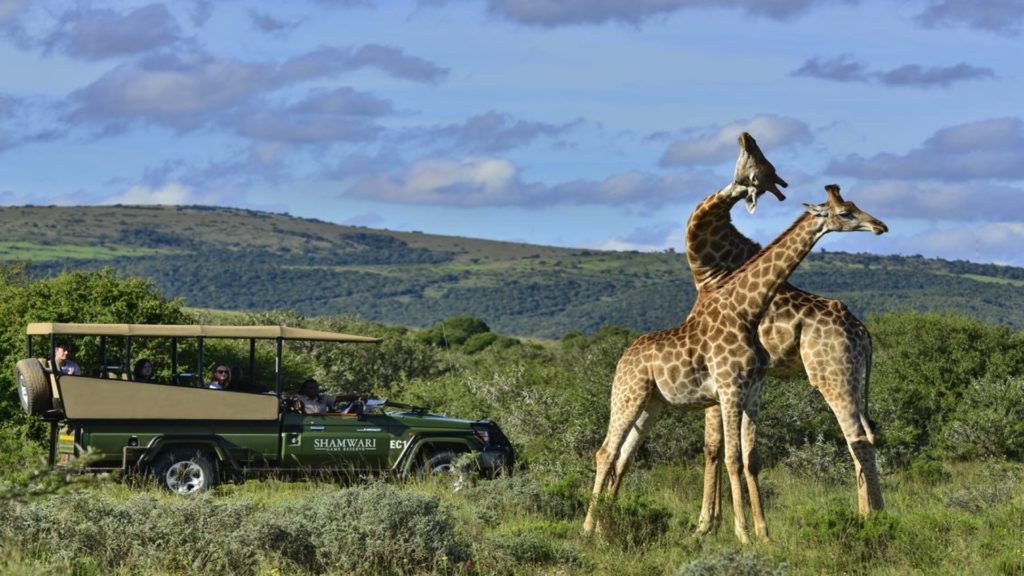