Jaci’s Safari Suite sleeps up to eight guests, namely four adults and four children. It features bright colours which are beautifully combined with African textures. This safari hideaway offers a master bedroom and adjoining children’s room sharing an outdoor shower and open-plan bathroom from where views into the bushveld can be enjoyed. Across the passage is a lounge with a guest room. This suite features an upstairs loft. Guests staying in this suite type have a private wildlife viewing vehicle available during their stay.

Right in the heart of the sprawling 75,000 hectare conservation of Madikwe, Jaci’s Safari Lodge offers a haven of tranquillity for those looking to shake off the stress of city life.

Spacious rooms with breath taking views across a quiet stream accommodate guests who are not on safari or taking high tea from the comfortable lounge of the main lodge. With the decadent accommodation of Jaci’s located a mere four hour’s drive from Johannesburg, unwinding in the bush has never been easier or more luxurious.

Travellers enjoy thrilling early morning and late afternoon safari drives through the untamed African wilderness at Madikwe. The lodge provides photographic insights for guests to learn about photography and how to best capture iconic safari images. Equipment is provided and guests are guided by the lodge's photographic expert.

The unique photographic hide, which is called the Terrapin Hide, is submerged with a water-level viewing window. From here, guests may observe the wildlife at the waterhole from very close distances. Great pictures can be taken here. During the exciting walking safaris, one learns about the smaller creatures as well as plants and birds in the reserve. The smells and sounds may be taken in to complete the safari experience.

Jaci's Safari Lodge offers various choices of room types some of which are suitable for couples as well honeymooners making for a special celebration whilst other rooms accommodate families and small groups of friends travelling together. 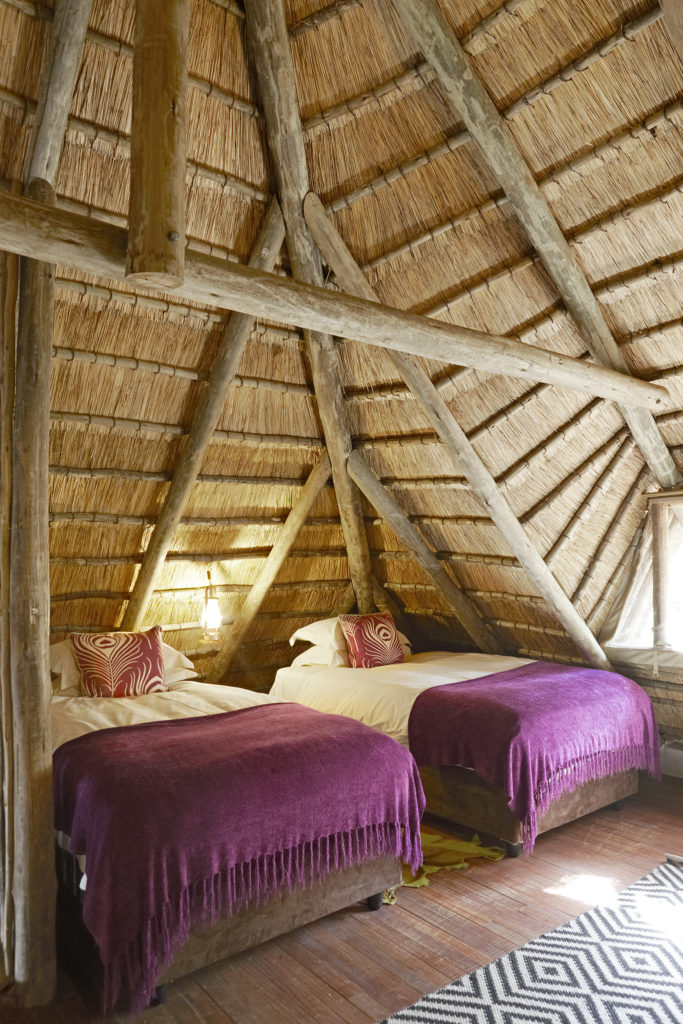