Shamwari Eagles Crag is an avant-garde masterpiece of thatch, stone and glass secretly hidden away in a secluded lush valley in the northern part of Shamwari Private Game Reserve. This is a stunning gorge setting, surrounded by temperate forest vegetation & looking out onto imposing mountain cliffs & riverbed below. We think that Shamwari Eagles Crag offers the most luxurious accommodation at Shamwari.

Nine luxurious glass and thatch suites all have expansive views of the surrounding gorge. They have been designed so that your privacy is assured even whilst wall to wall glass doors on two sides allow you to open the suite to the sights and sounds of the bush. Outside is your own private wooden deck. Complete with private plunge pool with views over the densely vegetated kloof where eagles soar.

Each suite has a light and airy feel with monochrome colours. Facilities include air-conditioning, tea/coffee facilities, safe, telephone, minibar, and en suite bathroom with both indoor and outdoor showers.

The main lodge at Shamwari Eagles Crag is stylish and luxurious with plenty of quiet spots to relax. Enjoy a sumptuous meal in the dining room before retiring to the gracious lounge for a quiet drink and a chat with fellow guests. Outside there is a boma for alfresco dining under the stars around the fire. Other facilities include a lounge with fireplace & big screen TV with glass fold-away walls opening out onto the deck.

Shamwari Private Game Reserve is home to Africa's Big 5 (elephant, rhino, buffalo, lion, and leopard), is malaria free and is situated in the Eastern Cape of South Africa. Shamwari has received numerous international awards, including the World's Leading Conservation Company and Game Reserve for many consecutive years. 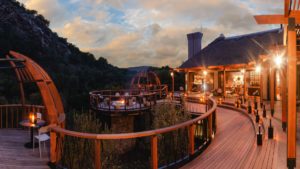 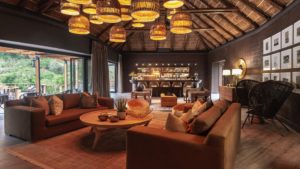 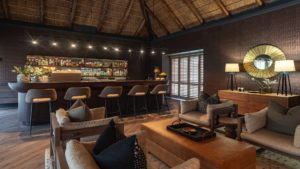 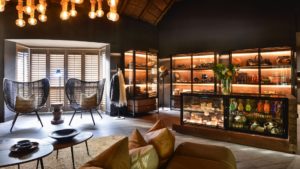 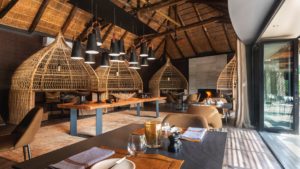 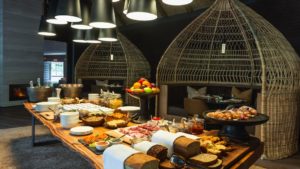 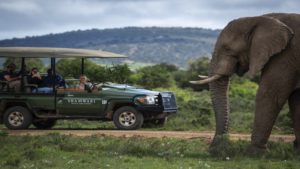 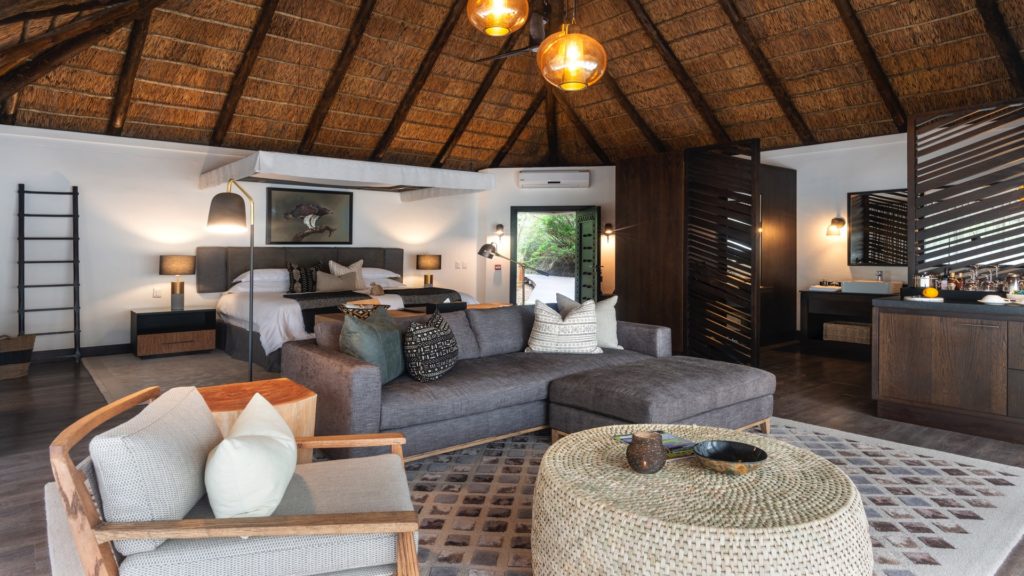 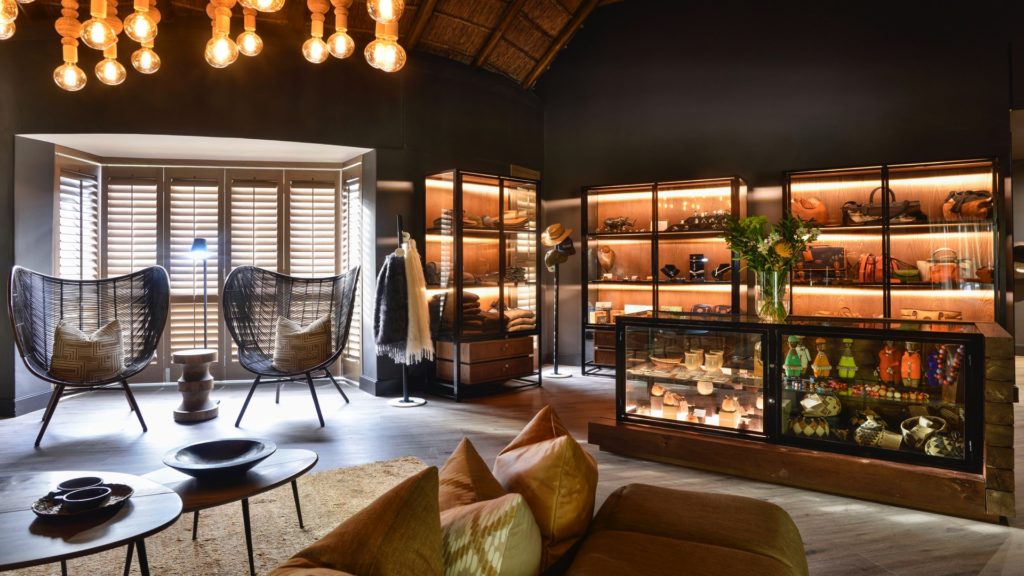 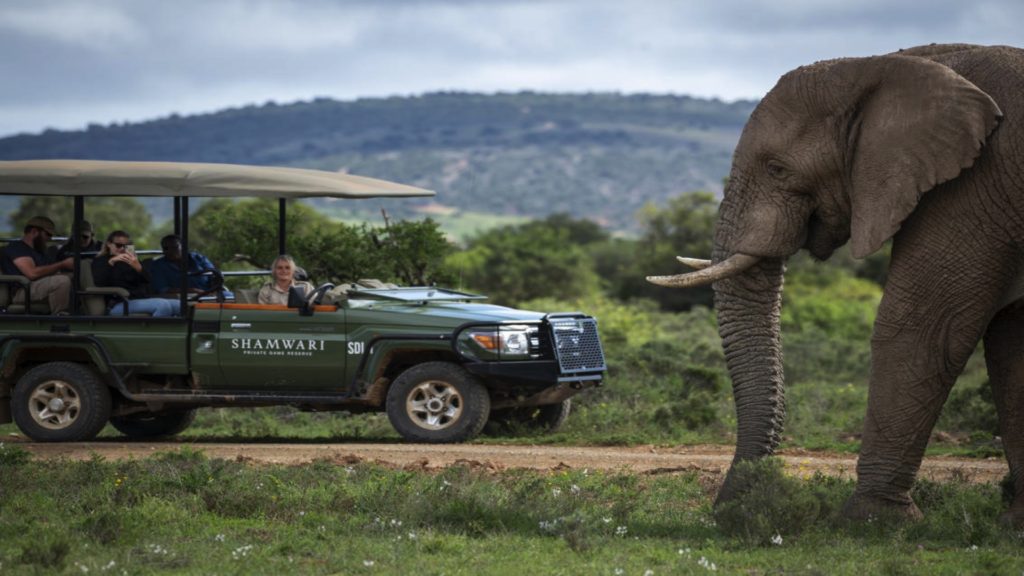 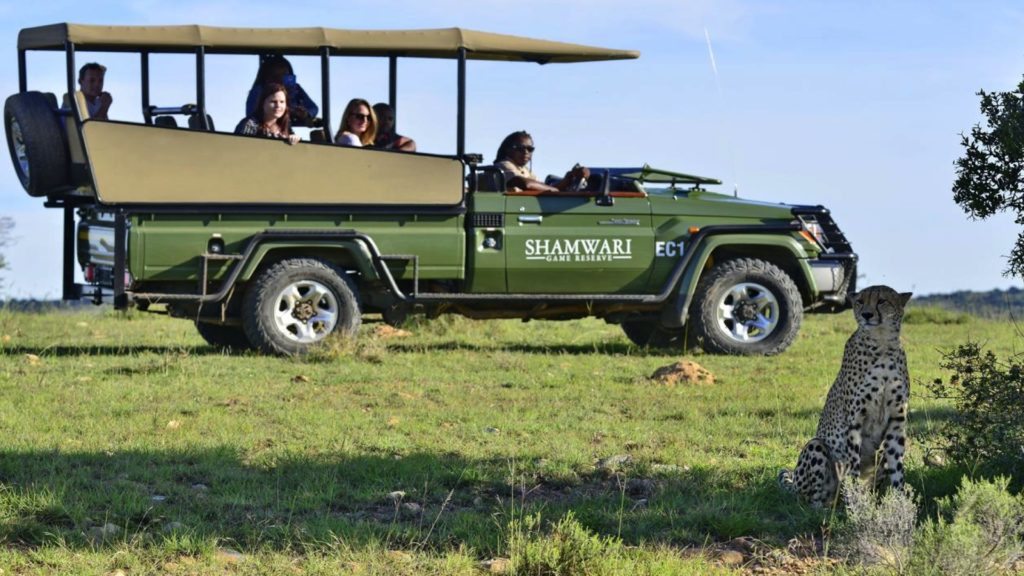