Camp Shawu is an intimate satellite camp of the main Lodge at Shishangeni by BON Hotels, which has been named in memory of one of the magnificent elephant tuskers of yesteryear, whose left tusk length of 317 cm is the longest on record for a bull in the Kruger National Park.

Shawu was a large bull, with a shoulder height of over 3.4 metres. With the perennial cool waters of the Crocodile River as his permanent supply of water, he was regularly sighted in the area, until he died of old age in 1982.

Explore Africa's wildlife in and around Camp Shawu. Lion, leopard, elephant, buffalo, rhino, cheetah, hippo and crocodile abound. You will return restored and rejuvenated - having absorbed the magical energy and spiritual presence inherent in the bush.

Situated in the 15,000 hectare southern eastern tip of the Mpanamana private concession area, this uniquely designed camp comprises only five rooms, each with private decks overlooking the only dam and permanent water supply in the area.

The Camp can accommodate 10 guests in 5 very large rooms overlooking the Mpanamana dam.

Authentically constructed dung walls on the outside, combined with canvas on the inside and completed by the shaggy style thatching, each very large room is luxuriously equipped with romantic ball and claw bath, mini bar, sitting room facing an open fireplace, ceiling fans, mosquito nets, outside shower and paints the perfect picture of past colonial times.

The central area consists of a main lounge, indoor and outdoor dining area as well as a splash pool. Daily menus are designed around guest desires and private meals can also be taken on the private decks, under the star-studded African skies. Personal service and attention to detail are the hallmarks of this camp.

A large veranda with reclining chairs is the perfect spot from which to watch the game come to drink, which includes large herds of elephant. Game drives in open four wheel drive vehicles are taken twice a day, with the possibility of guided walks an option for the more adventurous.

Guests are collected from the main camp at Shishangeni Private Game Lodge and transferred to Camp Shawu in open vehicles, which is the perfect start to your safari as you journey deep into the African bush, leaving all the hustle, bustle and stresses behind. The camp is in constant radio contact with the main camp in case of emergency, but there are no other telephone or communication facilities available.

Following in the large footprints of Shawu is the current largest tusker in the Kruger, known as Duke. Offering a unique photographic opportunity, he is very often seen around the Camp, as if he too has come to pay homage to the legendary Shawu

About The Kruger National Park

The largest game reserve in South Africa, the Kruger National Park is larger than Israel. Nearly 2 million hectares of land that stretch for 352 kilometres (20 000 square kilometres) from north to south along the Mozambique border, is given over to an almost indescribable wildlife experience. Certainly it ranks with the best in Africa and is the flagship of the country’s national parks - rated as the ultimate safari experience.

Lying in the heart of the Lowveld is a wildlife sanctuary like no other, its atmosphere so unique that it allows those who enter its vastness to immerse themselves in the unpredictability and endless wilderness that is the true quality of Africa.

The Kruger National Park lies across the provinces of Mpumalanga and Limpopo in the north of South Africa, just south of Zimbabwe and west of Mozambique. 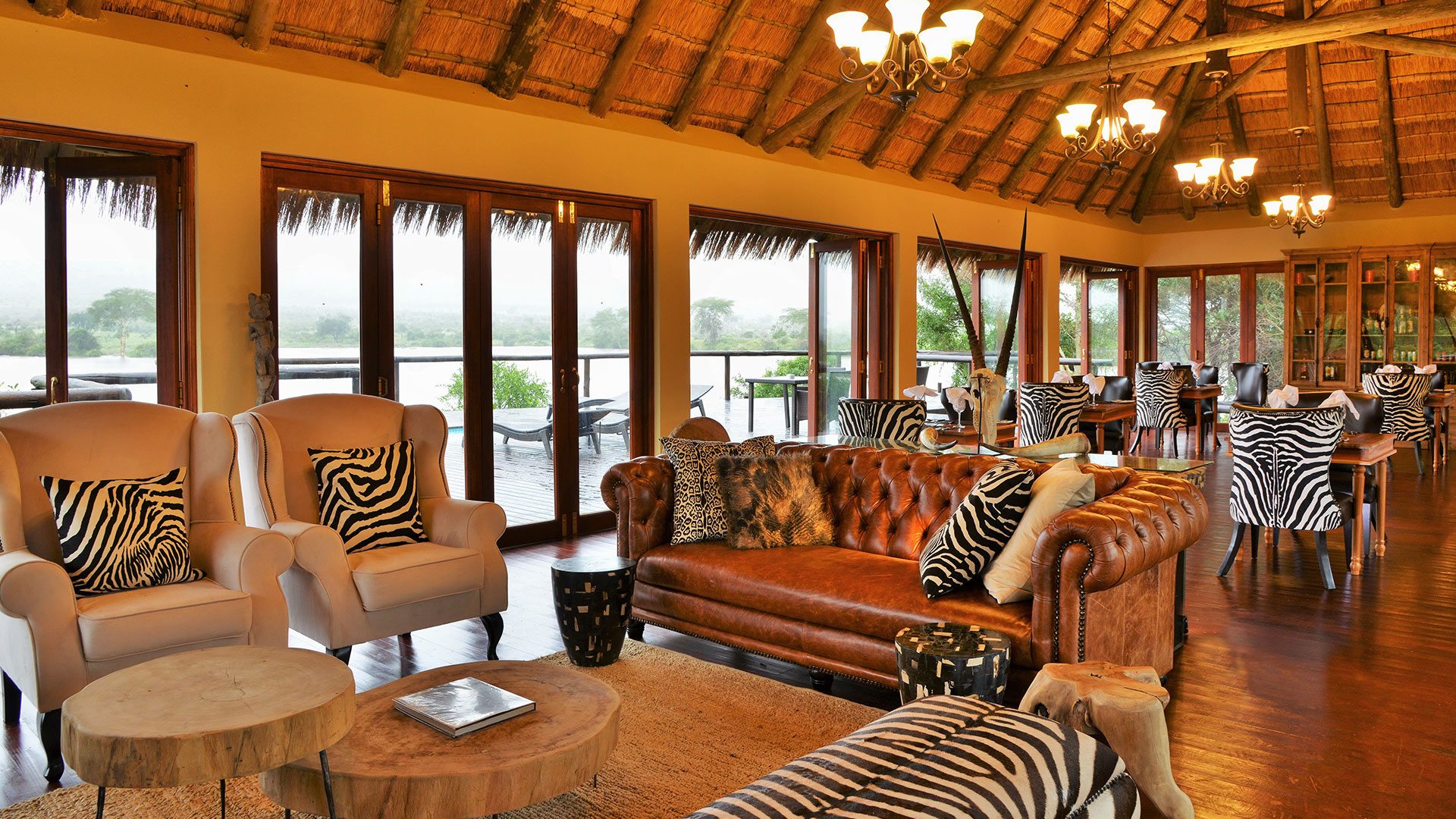 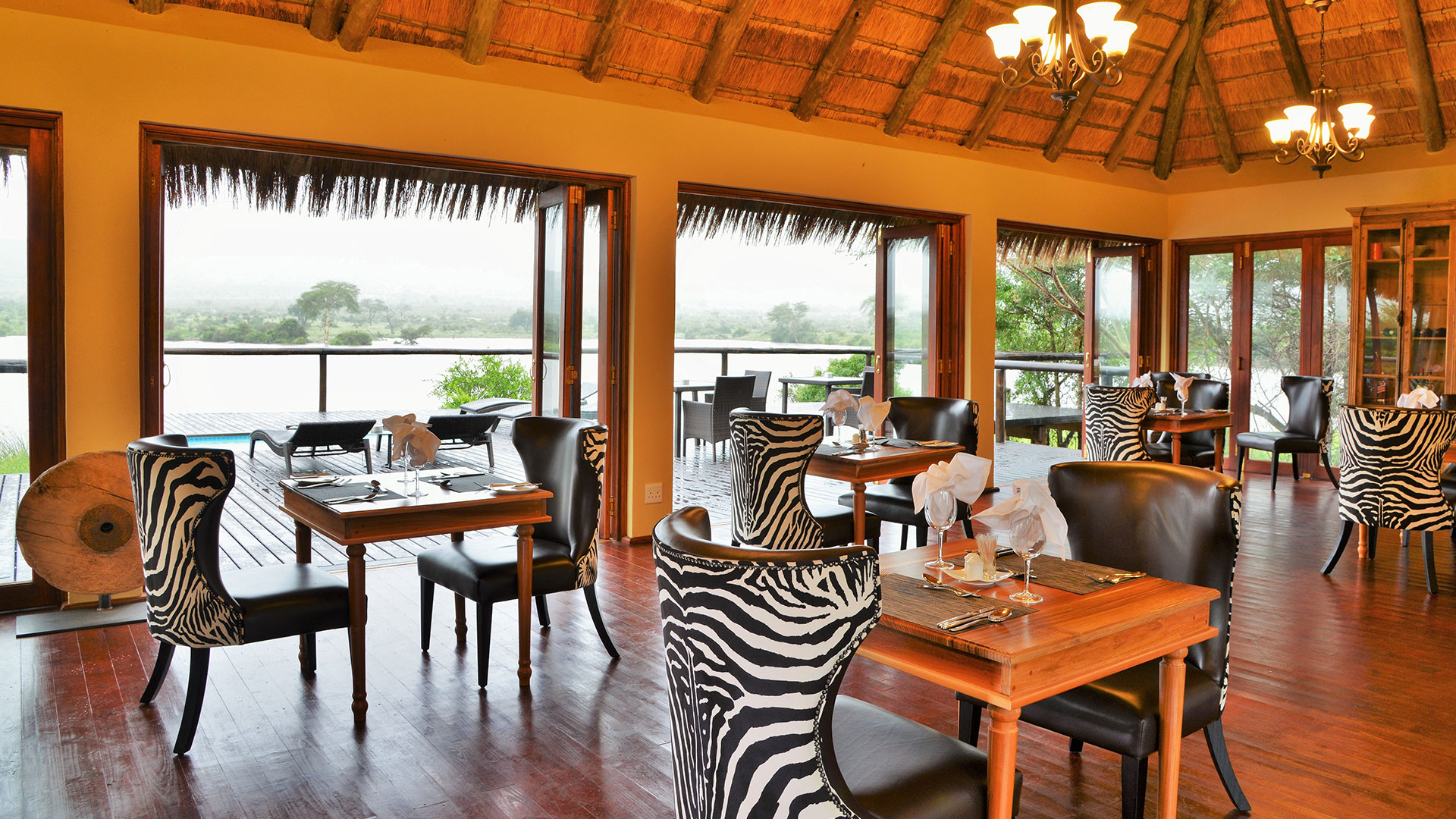 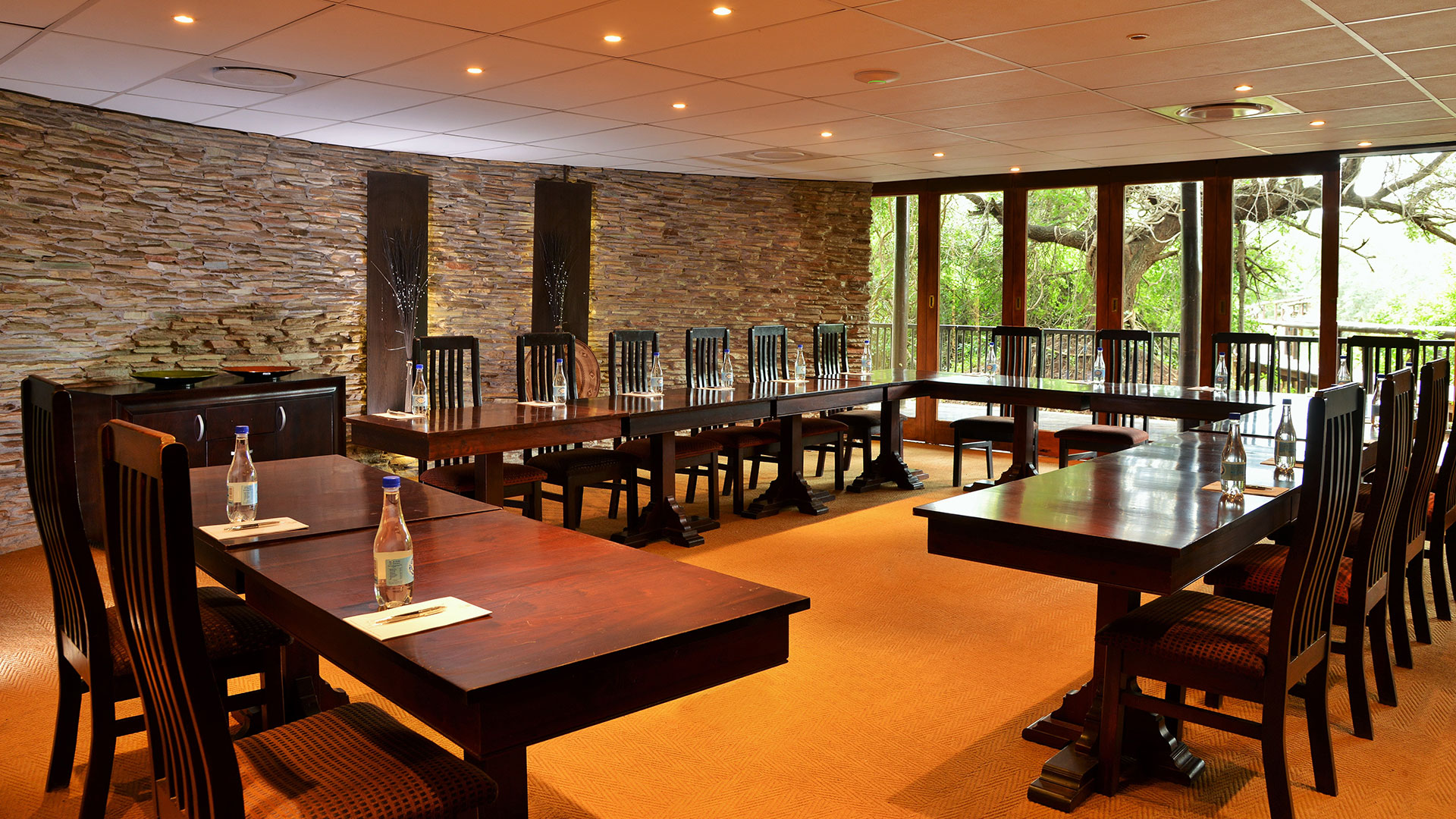 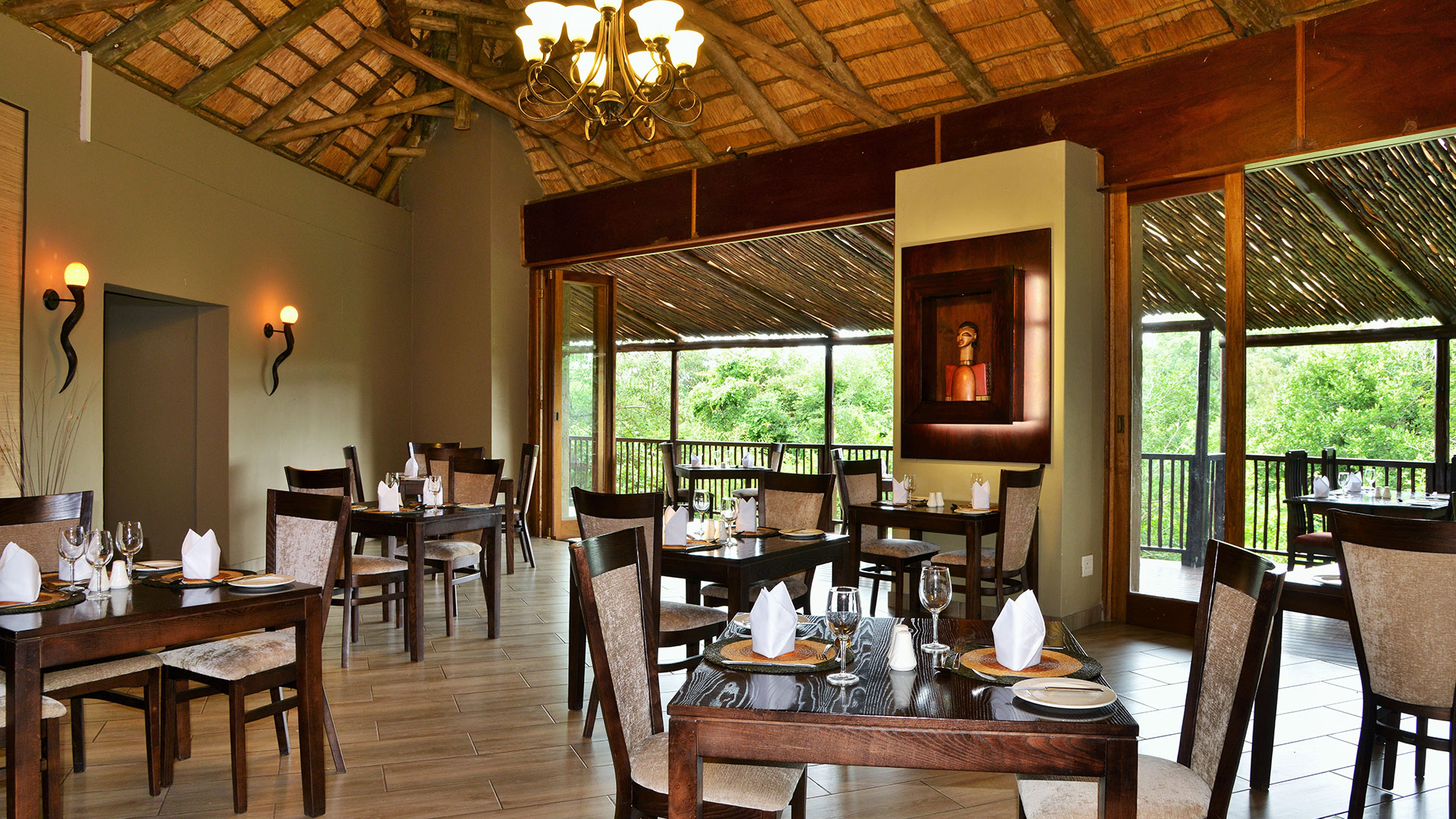