Mantis Founder’s Lodge offers classic hospitality that is focused on detailed service. This 6 Suite safari lodge is in the Eastern Cape, just one hour from Port Elizabeth, next to Shamwari Private Game Reserve on which Founder’s Lodge guests have their Big Five game drives. Founder’s offers a luxurious safari experience with a flair of romance for couples, and an intimate social environment for families and friends travelling together.

If the walls of Founder’s Lodge could speak; they would tell tales of late-night conversations between Adrian Gardiner and the late Dr Ian Player. The land you see around Founder’s was nurtured back to life after centuries of abuse. From cornerstone species to Dung Beetles, an entire ecosystem was worked back into place – this was the pioneering work of Adrian and the Mantis team, and the beginning of ecotourism in the Eastern Cape.

Founder’s Lodge is a celebration of essential beginnings in sustainable tourism, culture, conservation, and community inclusion. This lodge is a monument to conservation history, and it offers soul-reviving safaris in the place where Adrian Gardiner pioneered private game reserves and eco-tourism in the Eastern Cape. Founder’s Lodge was designed to give guests a sense of Mantis-ness. isiXhosa artefacts from centuries ago, and artistic displays of the evolution of indigenous species.

Standing at the heart of Founder’s Lodge, take a moment to place yourself in this piece of Africa. Breathe in the smell of indigenous plants, hear the calming water feature and birdsong. This is the tranquil courtyard garden that connects the social spaces to the six guest suites. 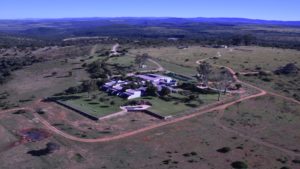 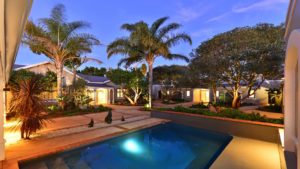 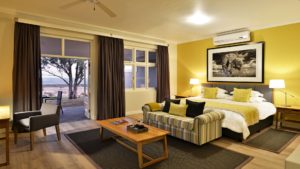 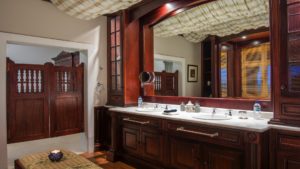 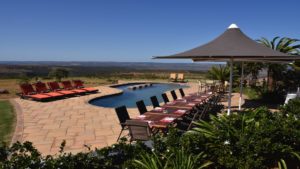 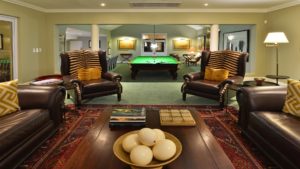 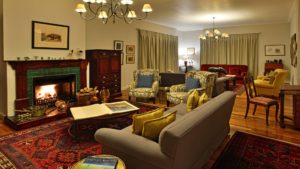 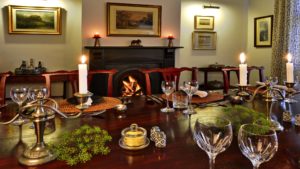 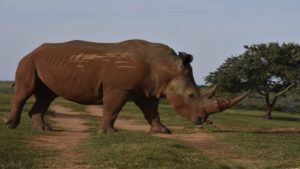 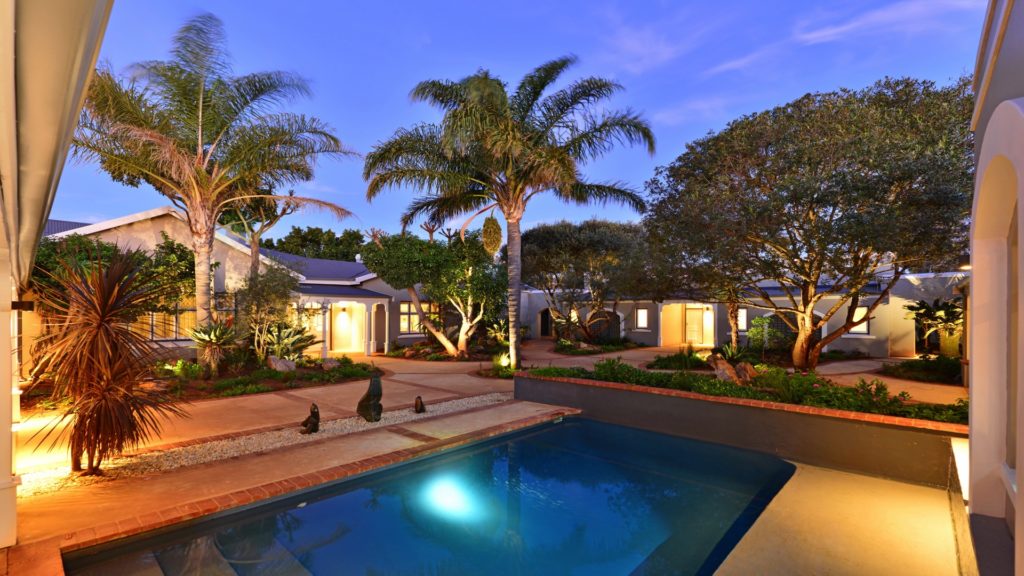 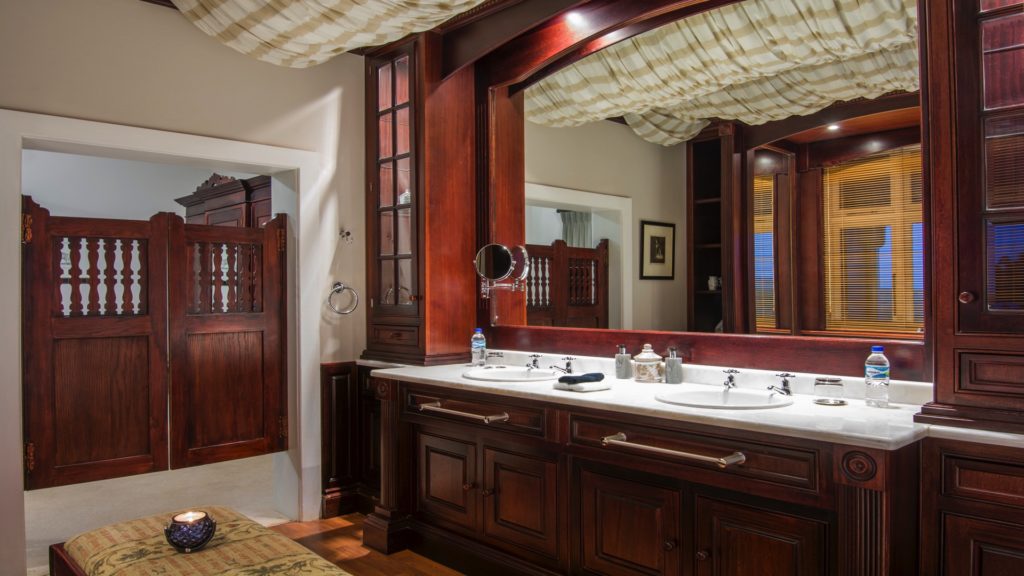 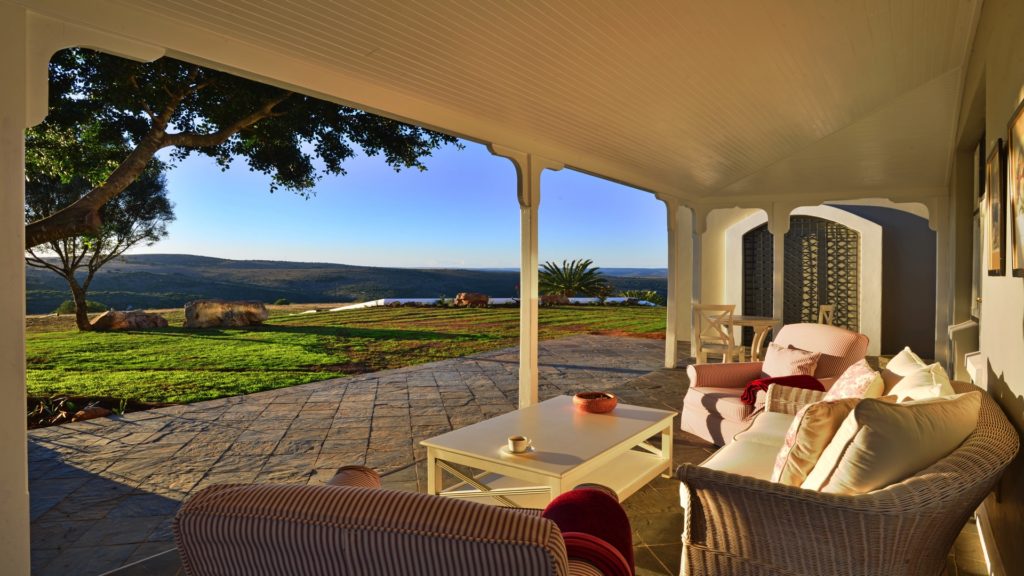 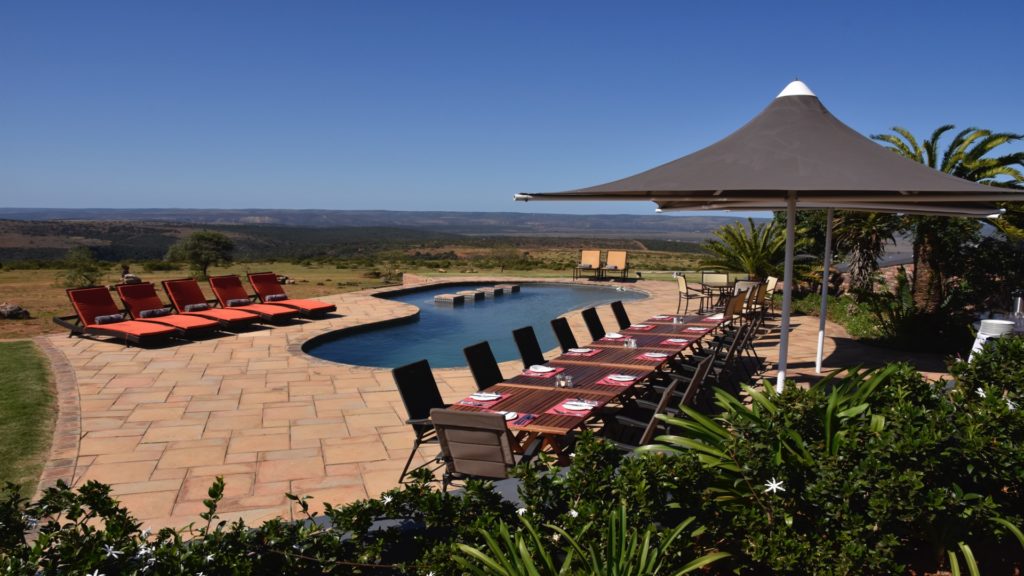 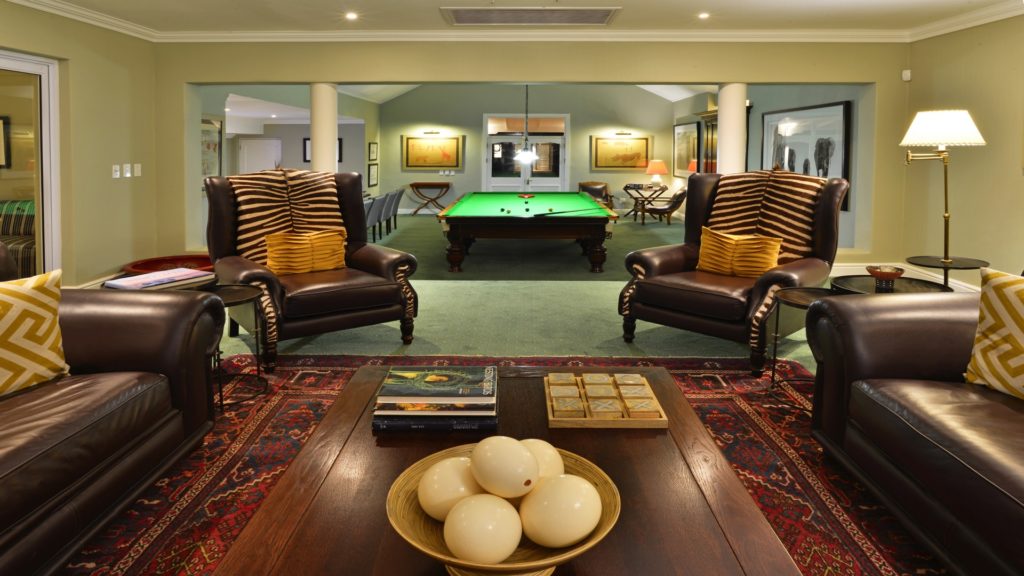 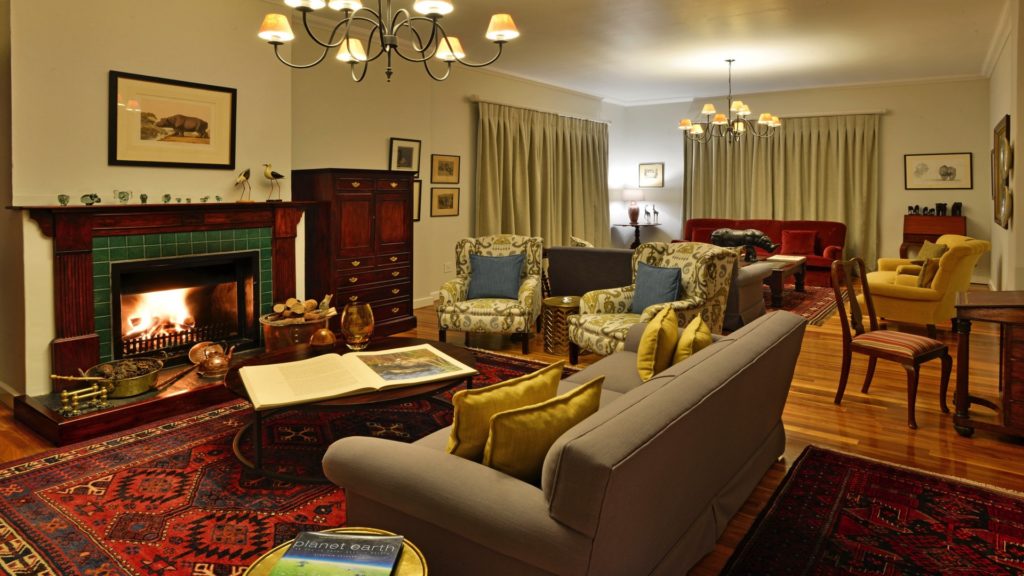 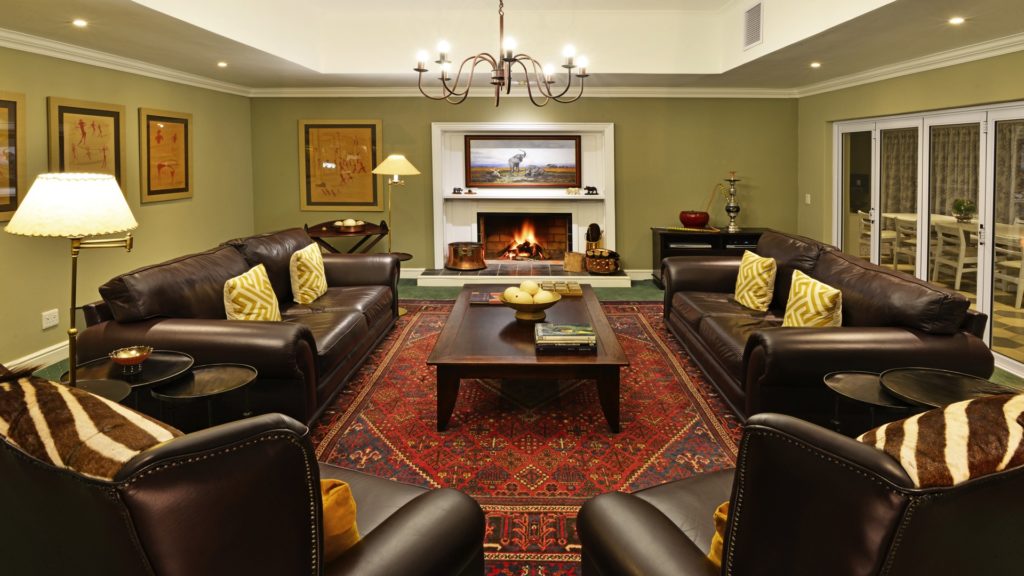 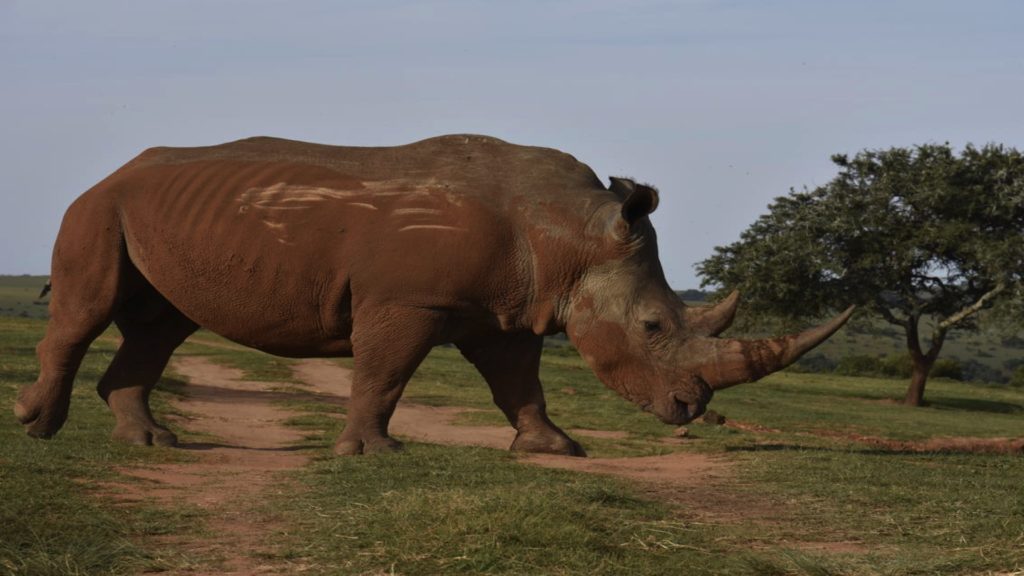