A luxurious lodge experience in the heart of Shamwari

Surrounded by the Shamwari Private Game Reserve, Bayethe Tented Lodge is one of their five-star retreats, offering a wonderfully luxurious experience in the heart of this spellbinding reserve. Here you can relax in vast private tents, with a great selection of bush facilities on hand to ensure you enjoy a comfortable stay whilst knowledgeable guides try to find you the elusive Big Five.

The restaurant offers a great array of cuisine including a few theme nights. One of the most popular is the ‘braai’ night, a traditional South African barbecue.

There are only 12 tents at Bayethe Tented Lodge, each nestled away in the vegetation to ensure privacy and seclusion, the ideal place to spend your downtime by the fireplace before game drives, taking a dip in the plunge pool or relaxing on your deck.

Shamwari Private Game Reserve is home to Africa's Big 5 (elephant, rhino, buffalo, lion, and leopard), is malaria-free and is situated in the Eastern Cape of South Africa. Shamwari has received numerous international awards, including the World's Leading Conservation Company and Game Reserve for many consecutive years. 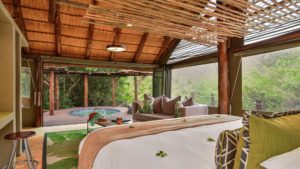 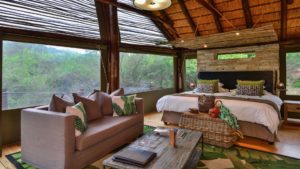 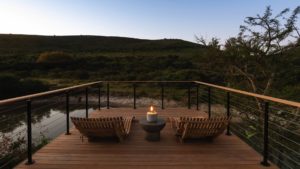 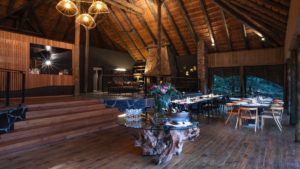 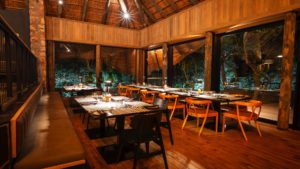 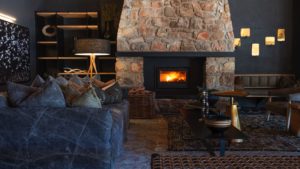 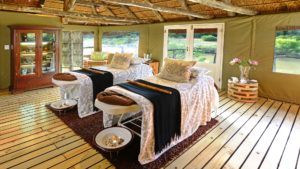 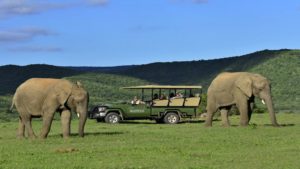 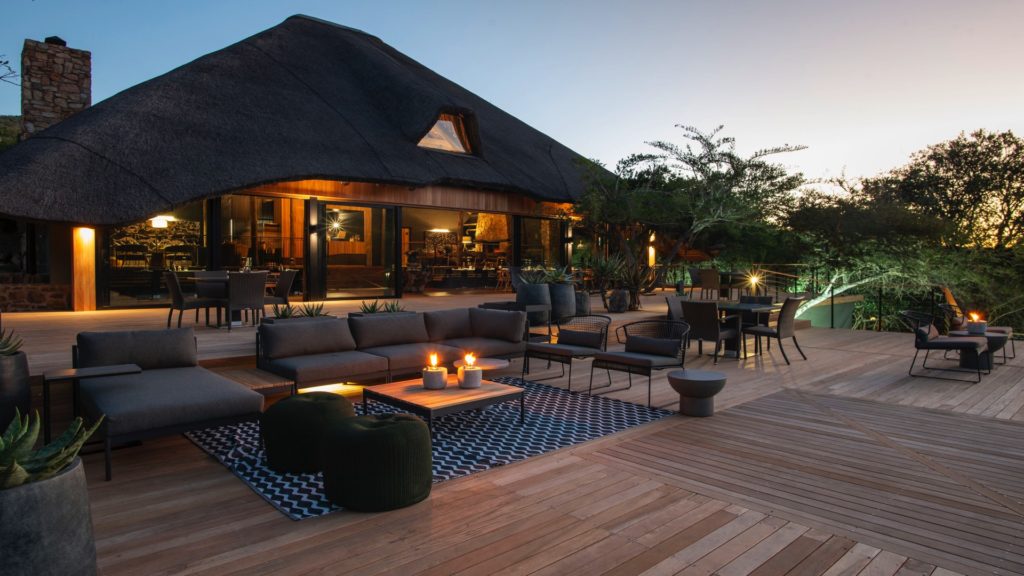 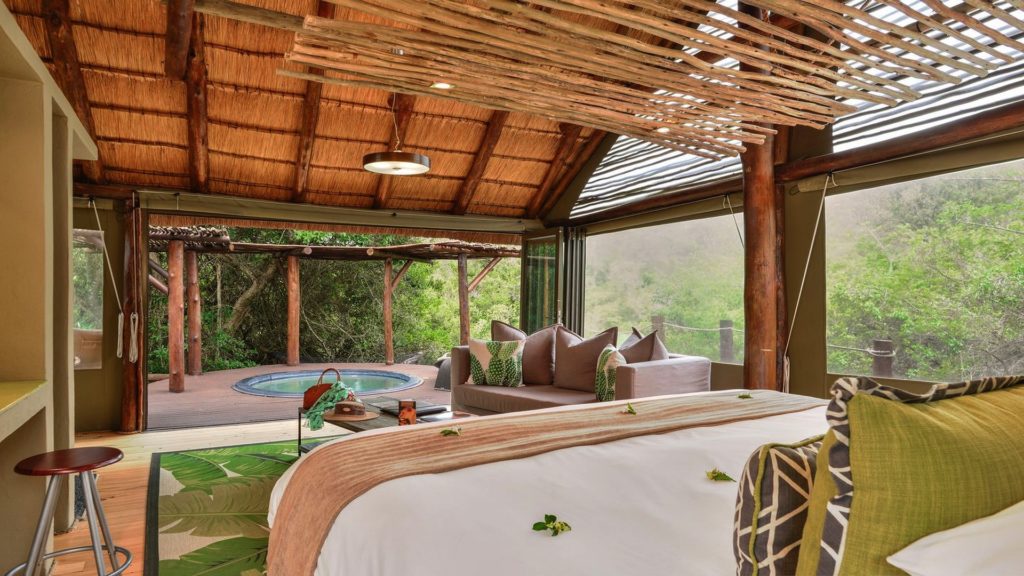 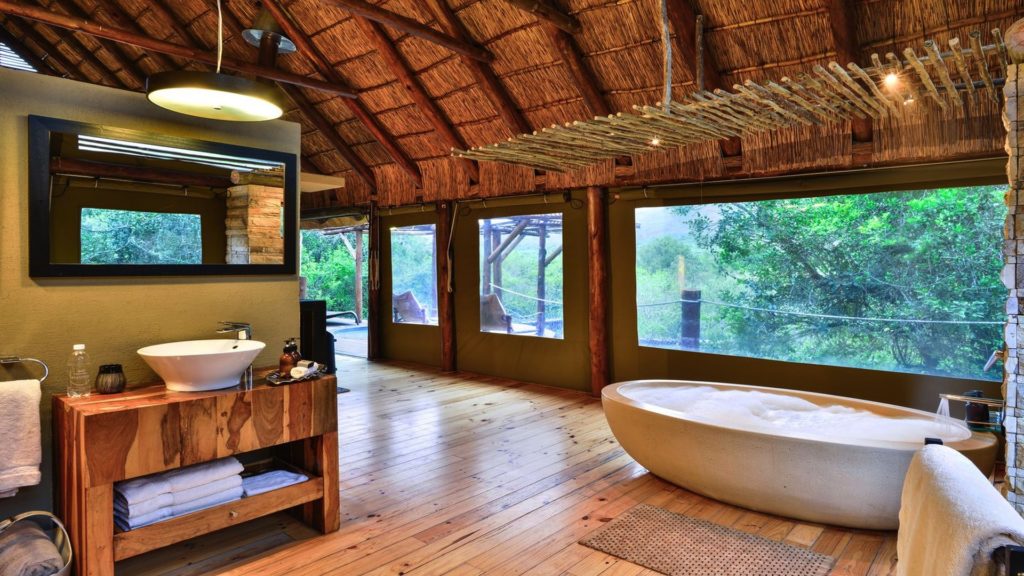 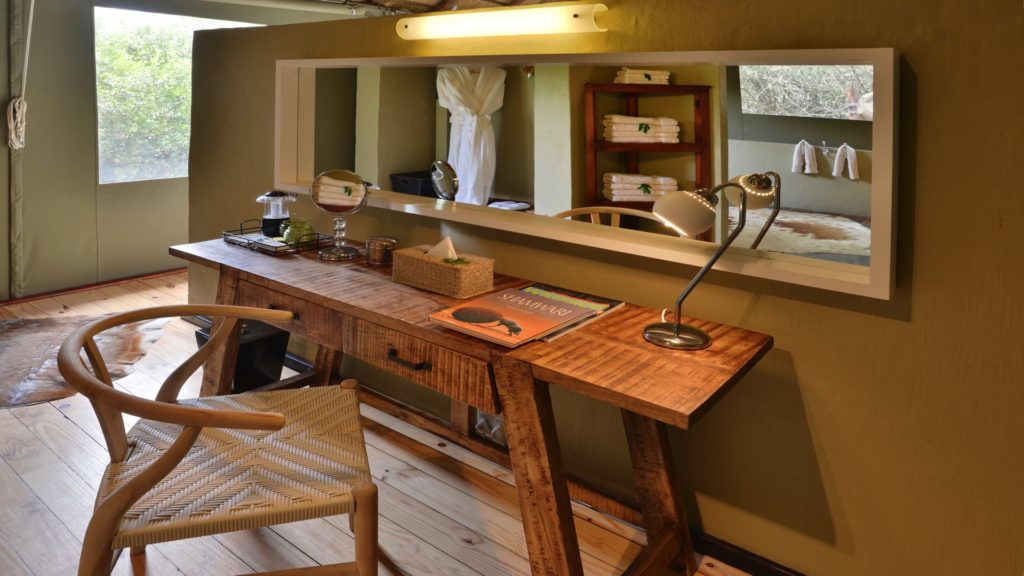 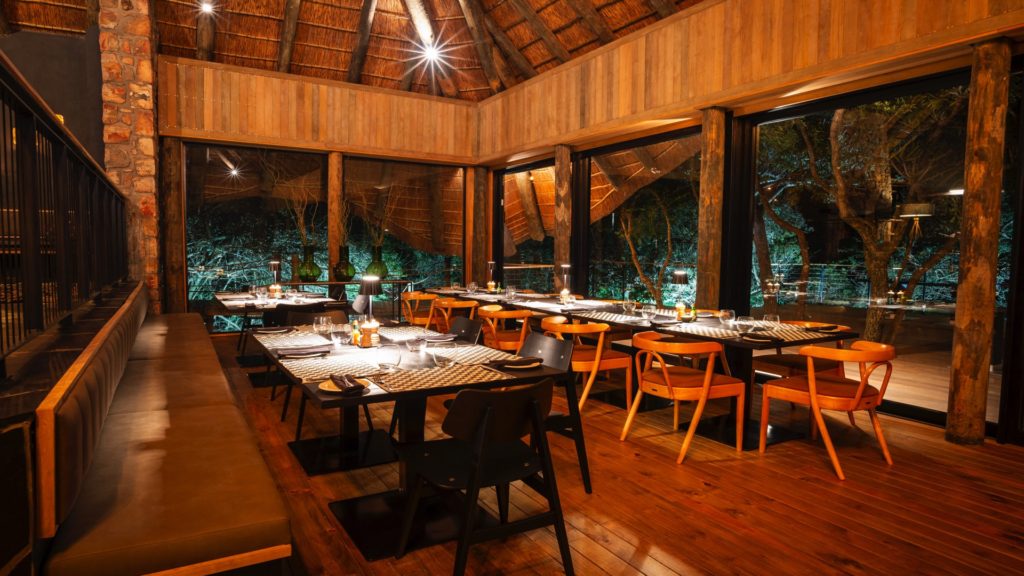 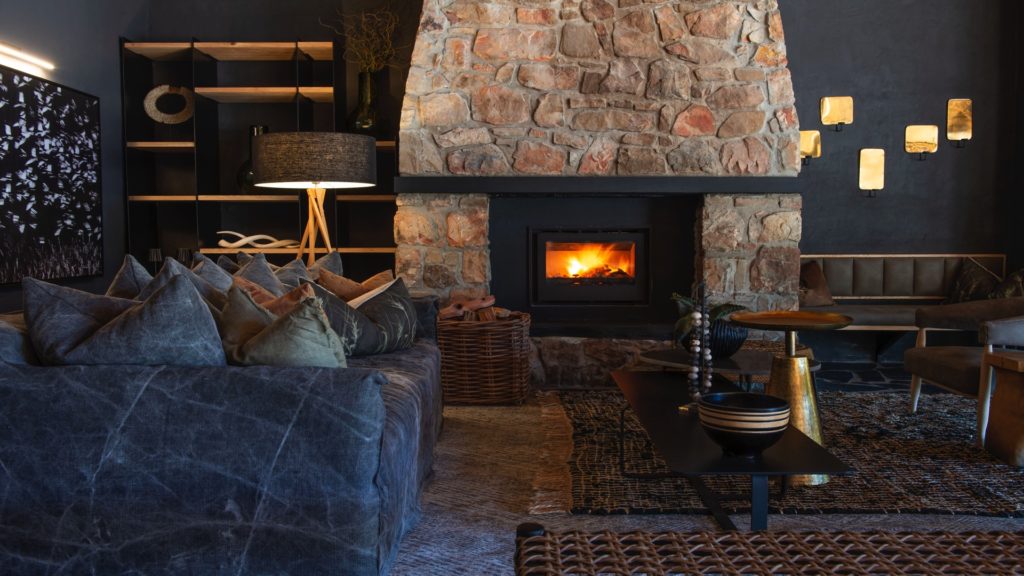 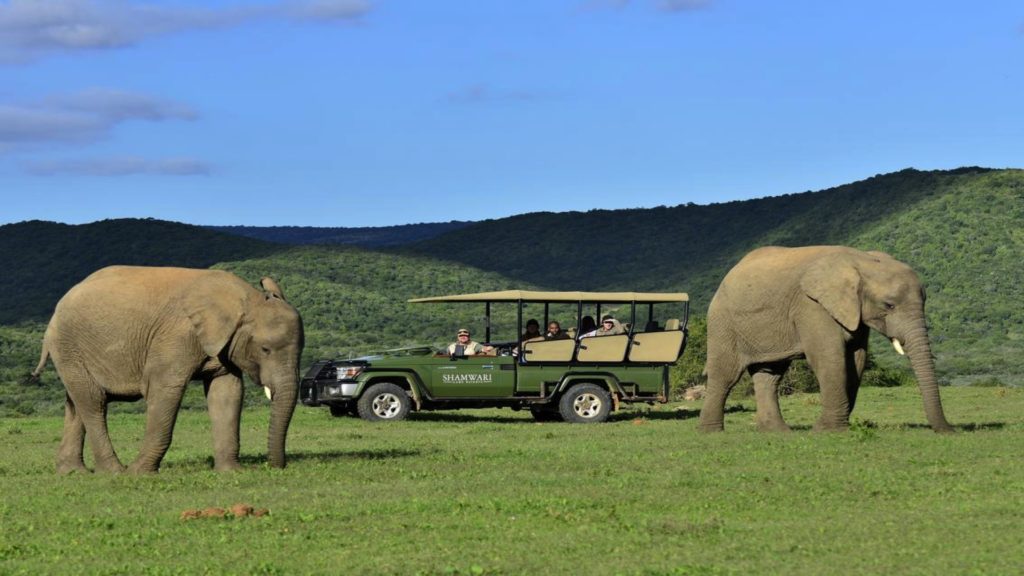