Marataba Safari Lodge is a simplistic extension of the natural environment beyond its walls boasting rich, bold, organic and utterly magnificent design elements. It is said that if you sit quietly for long enough, one can feel the energy of countless people who have made this place home since The Stone Age. Each canvas & stone tented suite is tastefully furnished & decorated with a contemporary twist.

At Marataba Safari Lodge, guests can enjoy Glamping in one of 15 tented suites which includes 4 family suites allowing individuals & families to get closer to nature. These stone and canvas hideaways may look simplistic however they are anything but basic. Each tent boasts a king-sized bed, en-suite, outdoor shower, minibar and shaded viewing deck, whilst the family suites give children their own bedroom and bathroom. The lodge welcomes guests of all ages, with fun-packed kids’ activities and a childminding service.

Marataba has carefully created environments that are welcoming to guests of all ages & encourage families to feel at home even when being away from home – but with some added luxuries. Space and places are provided for loved ones to come together and with every comfort & convenience afforded, there is time for the rest to take care of itself.

In addition to family game drives, a programme of specially planned child activities are conducted at the Eco Garden education & entertainment area. Here, young guests can disconnect from the digital sphere as they become engaged with the many fascinations of the natural world.

About The Marakele National Park

The Marakele National Park is characterized by contrasting majestic mountain landscapes, grass-clad hills and deep valleys. All the large game species from elephant and rhino to the big cats as well as an amazing variety of birds including the largest colony of endangered Cape Vultures in the world have settled here.

Marakele is home to most of the large mammals synonymous with the African bush, including elephant, black and white rhino, buffalo, leopard and cheetah. Lion and spotted hyena are the only large predators found in the park. A small pride will soon be re-introduced in the park. The wild dogs have been the first of these re-introductions. Resident antelope include sable, kudu, eland, impala, waterbuck, tsessebe and many smaller species. Chacma baboon and Vervet monkey are two species to be watched carefully for mischief, particularly around the rest camps.

It is possible to see certain closely related species alongside one another. These include (eastern species first) Southern and Crimson-breasted Boubou, Arrow marked and Pied Babbler, Tawny-flanked and Black-chested Prinia, Pintailed and Shafttailed Whydah, Black-eyed and Red-eyed Bulbul, Grey and Cape Penduline Tit and White-browed and Kalahari Robin.

The park is an excellent place to look for raptors, with many species using the uplift generated off the cliff faces of the Waterberg to sore on the thermals. Apart from the vultures, visitors should look for Gymnogene, Jackal Buzzard and several eagle species, including Black, African Hawk, Black-breasted Snake and Brown Snake Eagle. In summer Wahlberg's Eagle becomes prominent. On areas of high ground, Cape Rock Thrush, Mocking and Mountain Chat, Malachite and Greater Double-collared Sunbird and Swee Waxbill should be searched for.

Other species to look out for in the lower-lying bushveld and broadleaf woodland regions include Purple Roller, Black Cuckooshrike, Brubru, White-crowned Shrike and White Helmetshrike and the exquisite Blue, Violeteared and Black-cheeked Waxbills. Bee-eaters are conspicuous, particularly White-fronted and Little with Swallow-tailed (winter) and Carmine and European (summer) present as well. 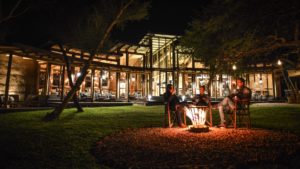 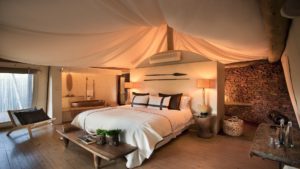 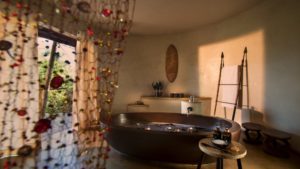 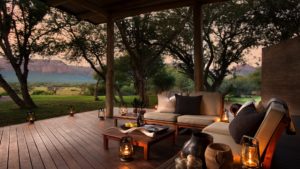 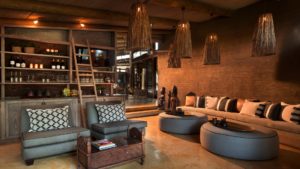 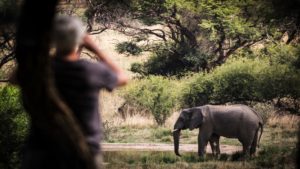 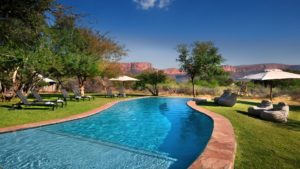 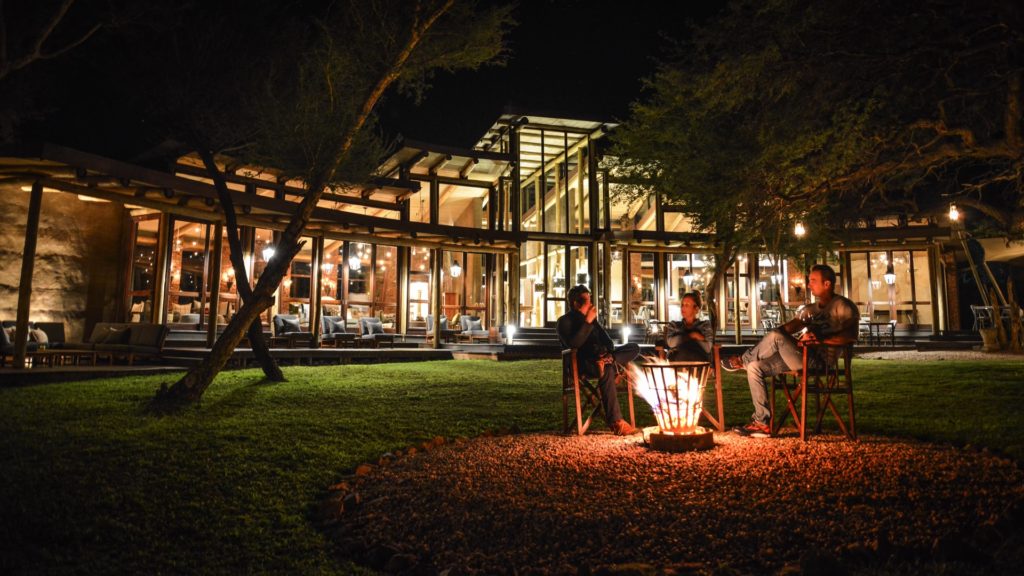 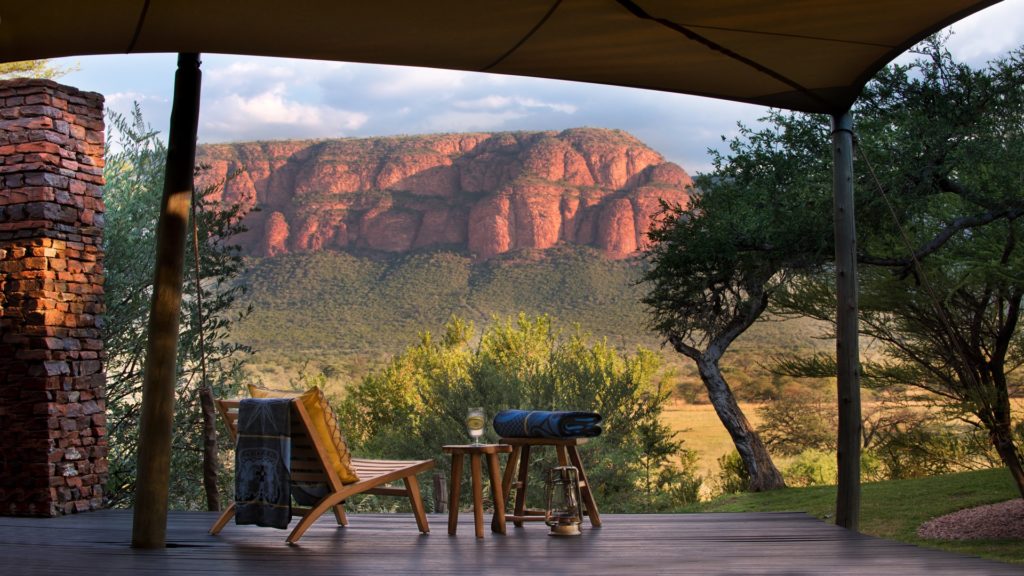 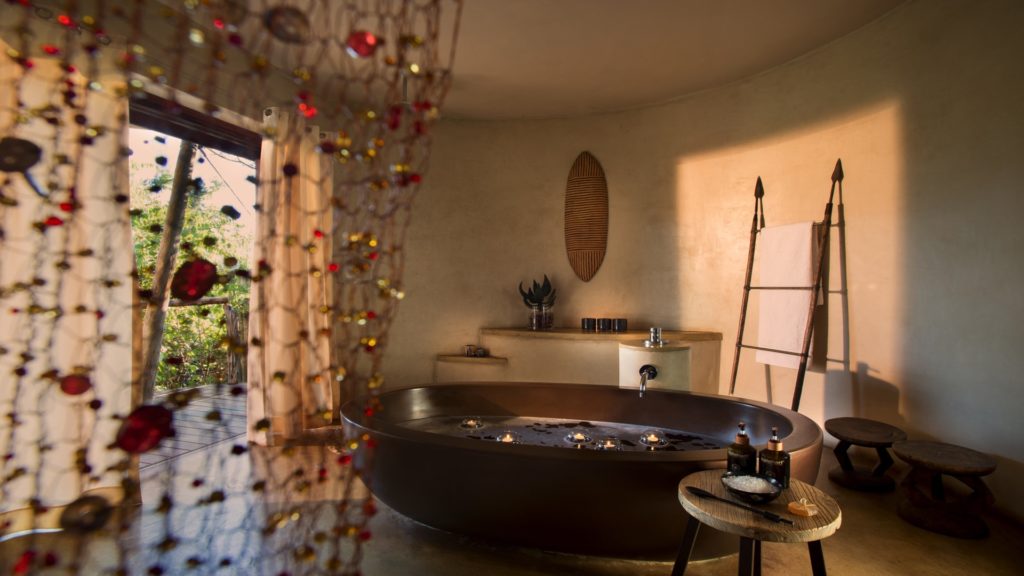 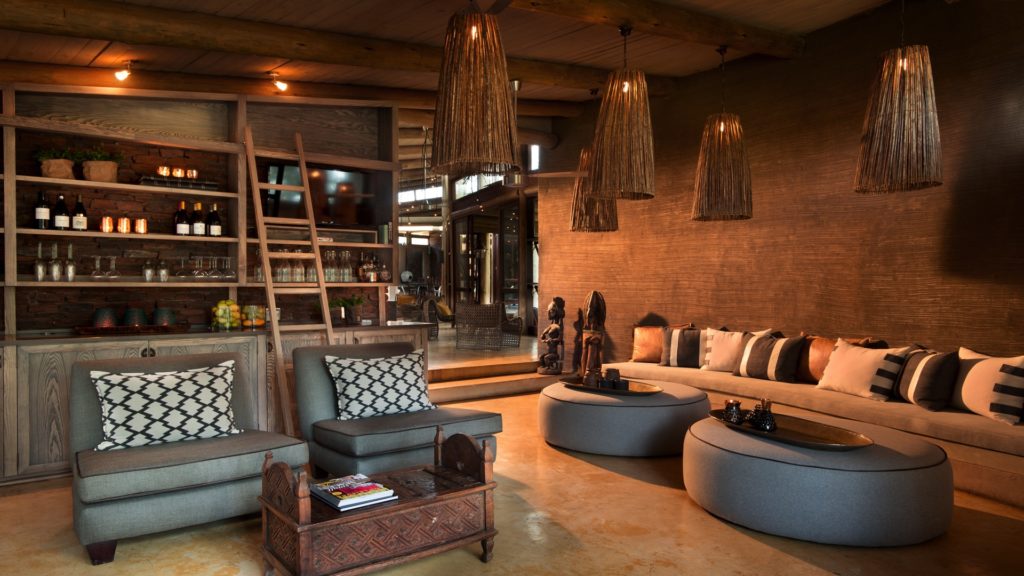 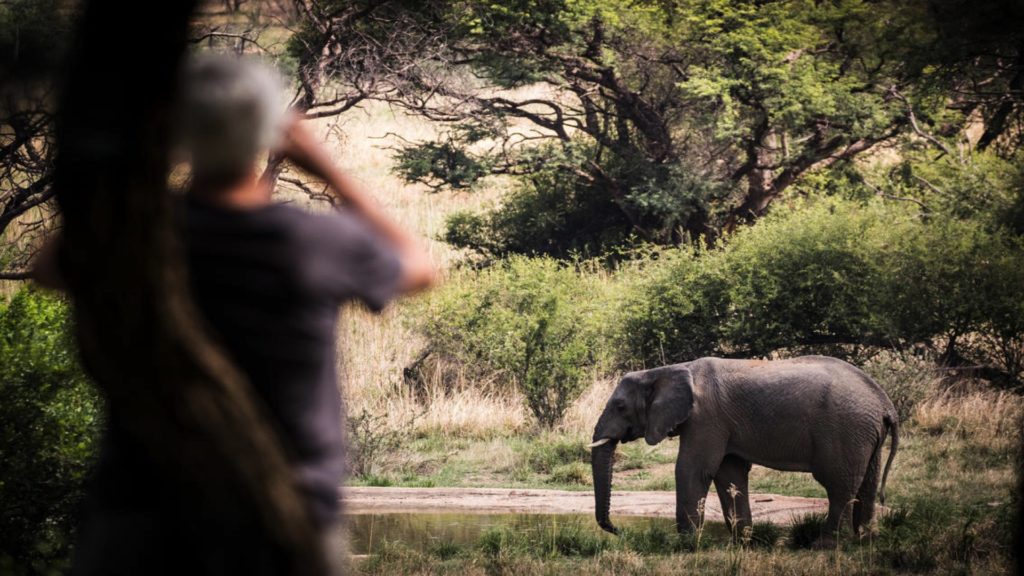 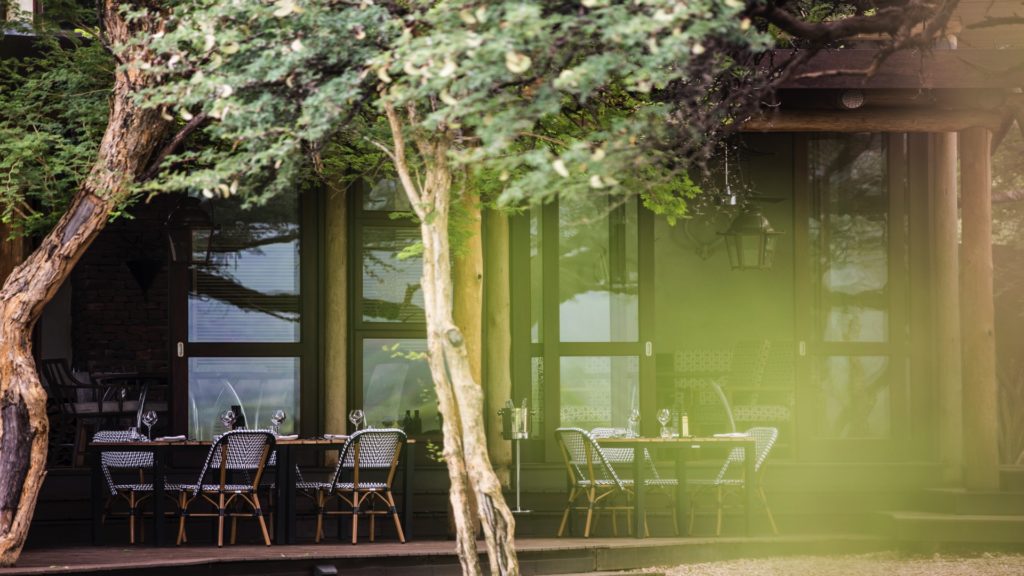 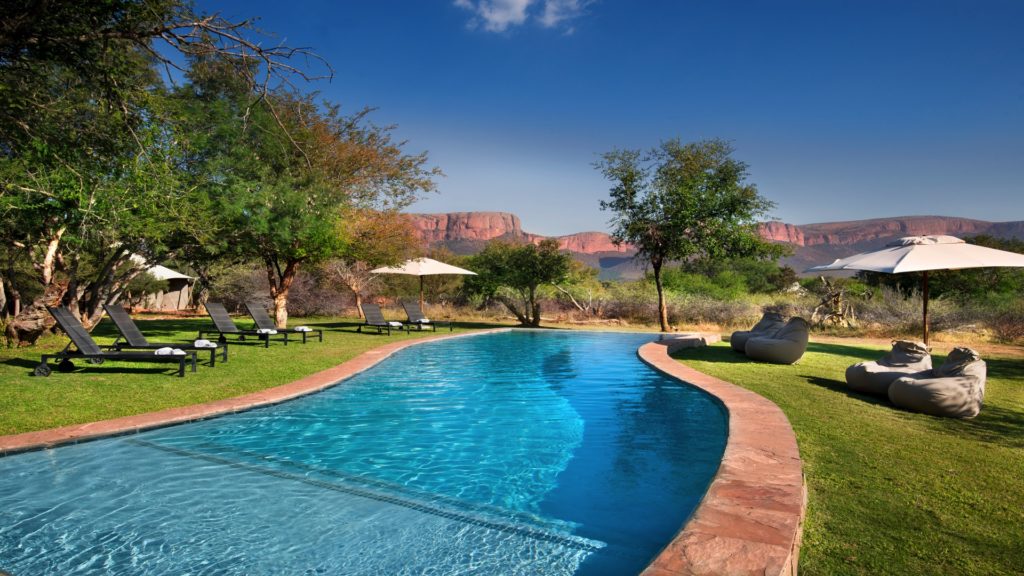