Impodimo Game Lodge is set along a rocky ridge commanding stunning vistas of the reserve. It is also located at the source of a natural spring, which provides the lodge with elevated views as well as riverine serenity. The lodge offers dawn and dusk safaris. The safaris are carefully timed to ensure optimal seasonal comfort.

Impodimo is the first lodge in Madikwe Game Reserve to have qualified Shangaan trackers as part of the team. This adds a different dimension to the safari experience ensuring consistent big game sightings.

Guests get to enjoy a fully stocked bar, Italian coffee and air-conditioned comfort whilst they soak up the wildlife just meters away in the Elephant Hide. It is the perfect spot to watch wildlife, big and small, up close with minimum disturbance to their natural behaviour. The hide is a photographers dream, offering an excellent vantage point in complete comfort and safety to get that award-winning shot or just to marvel at the unfolding drama of the waterhole. 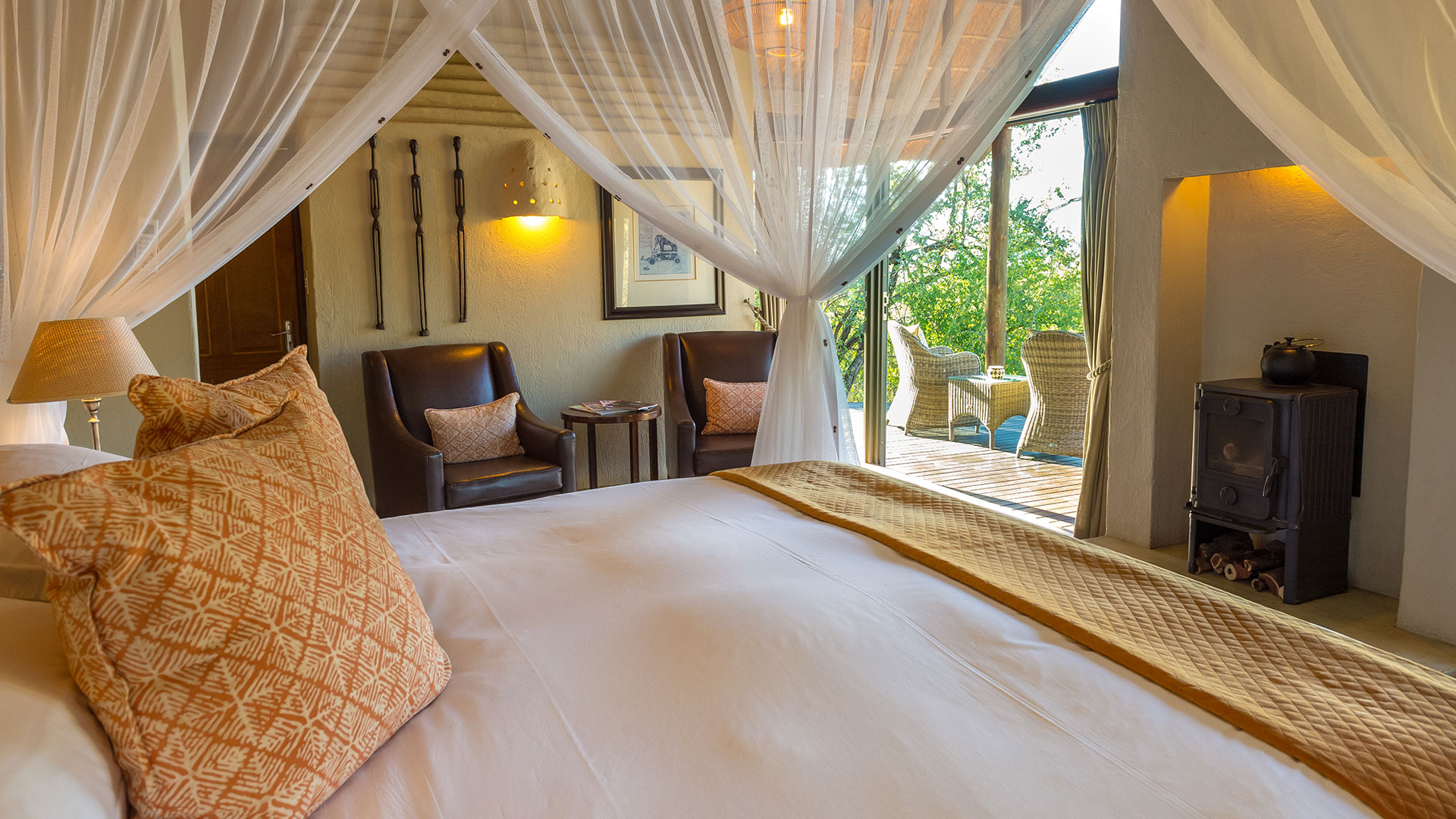 The following fees are payable directly to the Lodge on departure: