Tau Pan is the first semi-permanent camp inside the Central Kalahari Game Reserve and offers truly incredible views from the elevated ridge of an ancient sand dune, an unusual experience in a land as flat as Botswana, and overlooks the famous Tau Pan - recognised for its stark beauty and remoteness.

Activities offered at Tau Pan are game drives, day trips to the well-known Deception Valley, Sunday, Piper and Passarge Pans, star gazing, and nature walks with Bushman trackers. Species that can be found in the Kalahari include oryx, the desert-adapted springbok, jackals, the rare brown hyena, red-crested Korhaan and herds of wildebeest.

As with its sister camp, Nxai Pan, Tau Pan has been constructed with the area's ecologies in mind. Both utilise only solar power for the generation of electricity, heating of water and pumping of water from deep under the Kalahari sands. Waste water is treated in a state-of-the-art sewerage treatment plant and the fully treated water is returned to the sands from whence it came.

Nine desert adapted chalets including a family chalet are set on top of the ridge. Each has an indoor and outdoor shower, double-basin vanity, open wardrobe, King-sized double bed, living area and writing desk. The main area of the camp is set around the fireplace, which is the ideal spot for game viewing down to the waterhole. A telescope is also provided for guests’ use. The bar, lounge, curio shop and dining area all encircle the fire place.

The camp also has a sleep-out deck, which is on the eastern side of the camp. In an area as remote and isolated in the Kalahari desert, the light pollution is minimal to none, and consequently the star-gazing is simply magnificent and unrivalled by most other locations on earth.

About the Central Kalahari Game Reserve

In 2006 a Botswana court proclaimed the eviction illegal and affirmed the Bushmen's right to return to living in the reserve. However, as of 2015 most Bushmen are blocked from access to their traditional lands in the reserve. A nationwide ban on hunting made it illegal for the Bushmen to practice their traditional hunter-gatherer lifestyle, despite allowing private game ranches to provide hunting opportunities for tourists.

In 2014 a diamond mine operated by Gem Diamonds opened in the southeast portion of the reserve. The company estimated that the mine could yield $4.9 billion worth of diamonds. The Rapaport Diamond Report, a diamond-industry pricing guide, stated, "Ghaghoo's launch was not without controversy given its location on the ancestral land of the Bushmen".

A huge bush fire in and around the park in the middle of September 2008 burnt around 80 per cent of the reserve. The origin of the fire remains unknown. 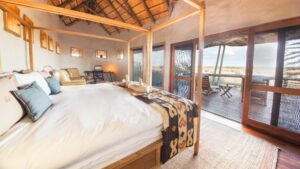 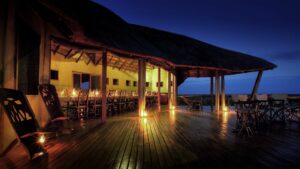 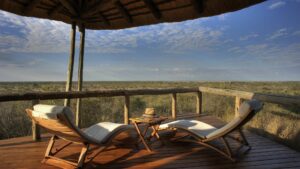 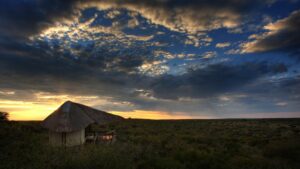 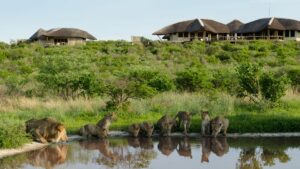 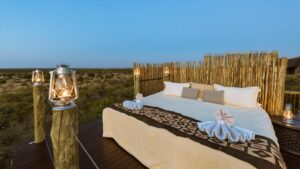 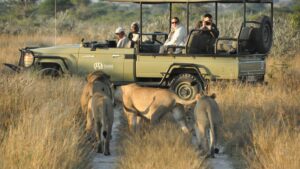 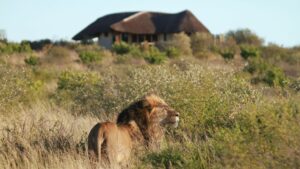 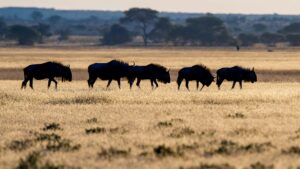 Private vehicles are compulsory for families with children under 12 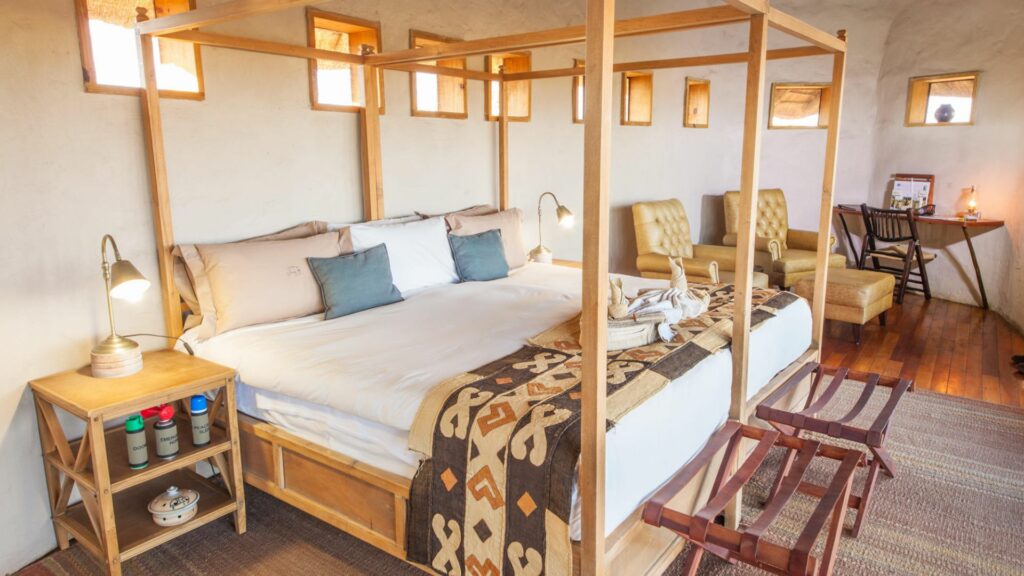 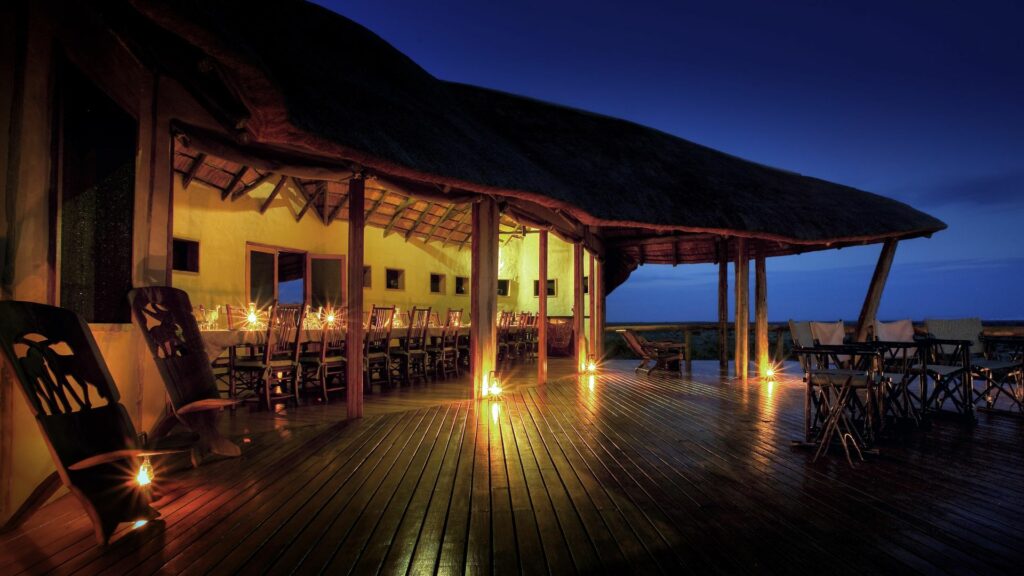 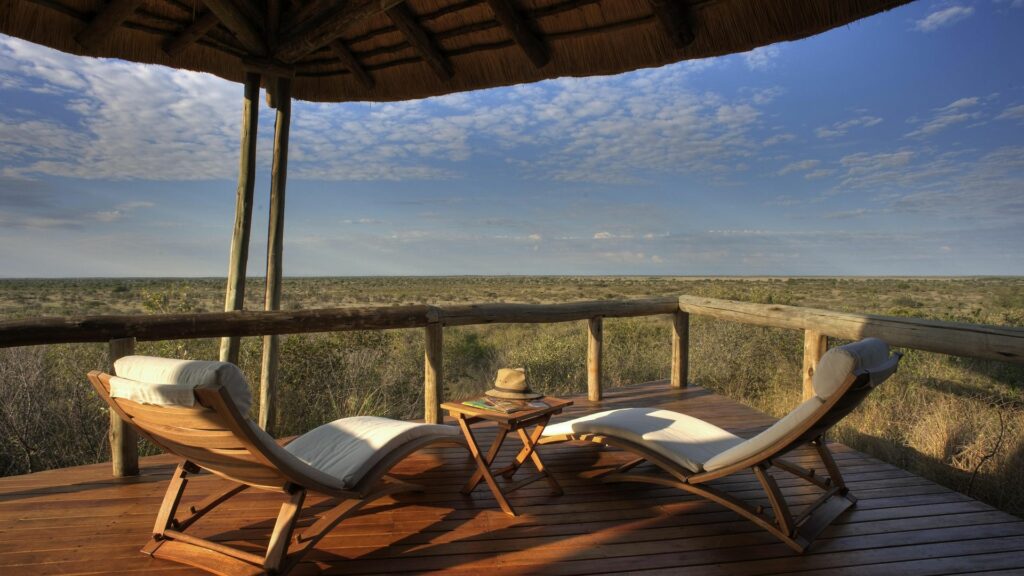 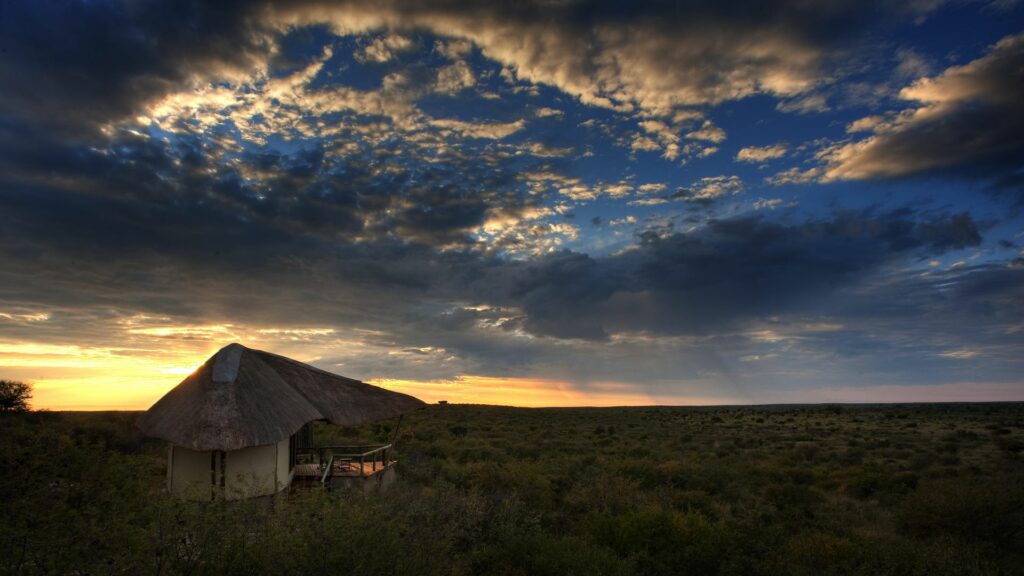 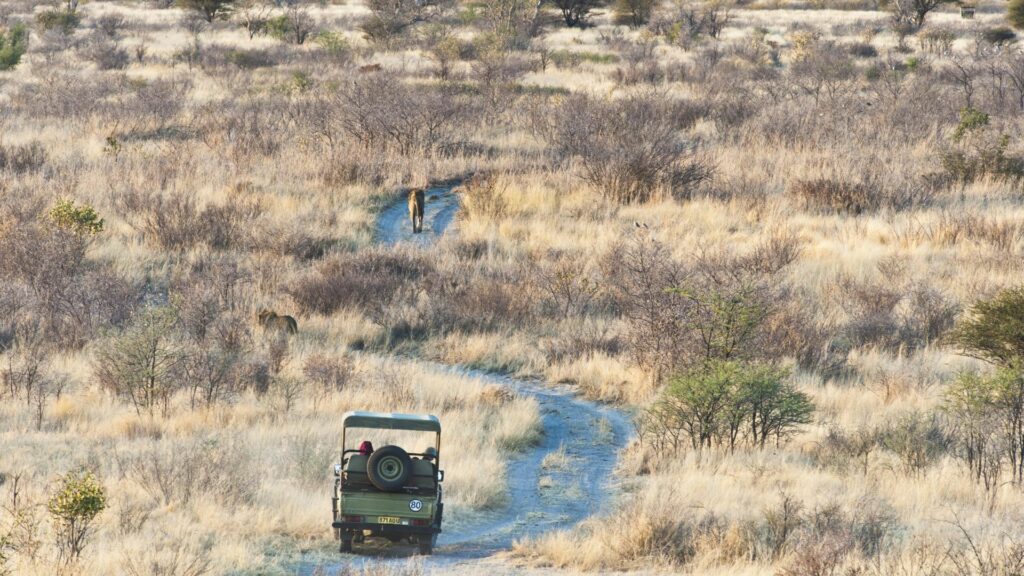 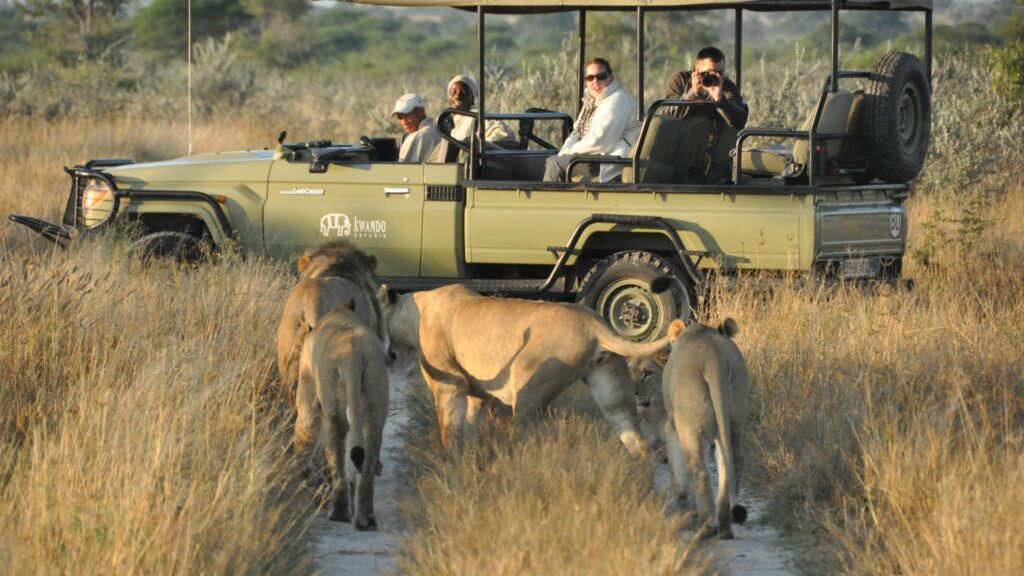 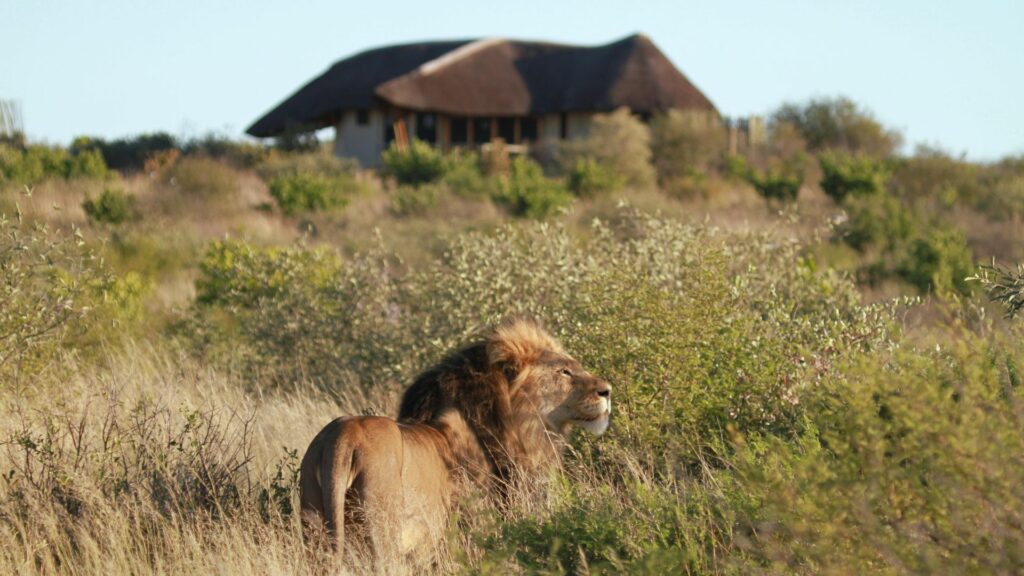 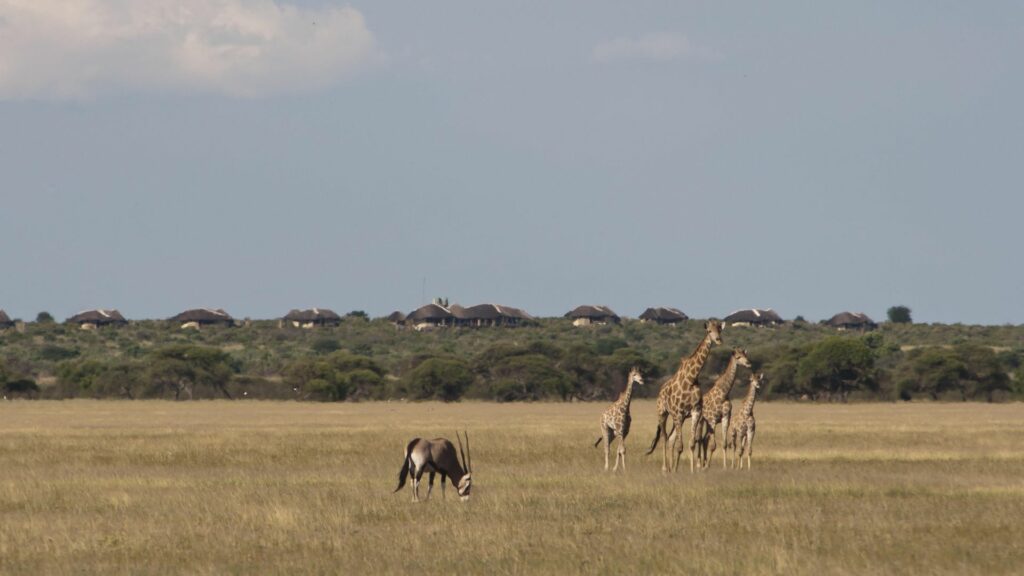 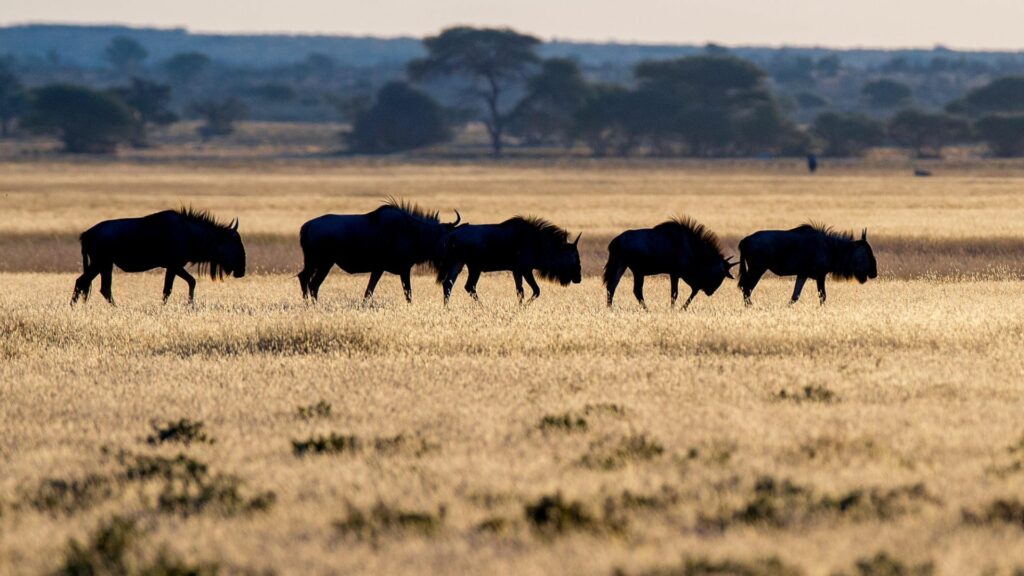