Esiweni Luxury Safari Lodge is a hidden jewel in one of the most beautiful private reserves in South Africa.

Nestled at the top of a cliff, here you will enjoy the peace and serenity of the great outdoors, comfort and privacy in your suite, the traditional French “savoir vivre”, dining under the stars, gazing out over the world from your panoramic terrace overlooking the Sunday River and encounter the “big five” accompanied by your Ranger.

At Esiweni Luxury Safari Lodge you will have a unique experience in the heart of the Zulu land with your family or friends, conveniently located only 3 ½ hours by car from the International Airport of Johannesburg.

Situated in the very discrete Nambiti Reserve, between Johannesburg and Durban, in the heart of Zulu land, this luxurious African lodge hosts a maximum of 10 guests to its ideal surroundings.

The 5 Esiweni suites overlook the Sunday River and offer staggering views of the savannah and the bush as well as several relaxing areas for your pleasure; the “boma”, the bar, the beautiful terrace, the patio and the infinity pool.

Our very spacious suites combine luxury and elegance. Independent from one another, each suite offers a private terrace for you to enjoy the landscape from your lounge chair. The sliding glass windows open entirely and offer a breath-taking view from your bed.

Each suite equipped with floor heating, an interior bath and shower, as well as an exterior bath or shower, separate toilet, a lounge area, a coffee/tea machine and a safe deposit box. 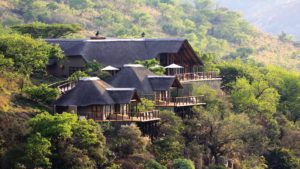 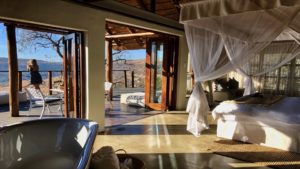 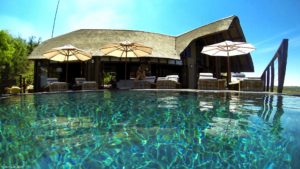 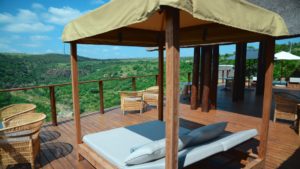 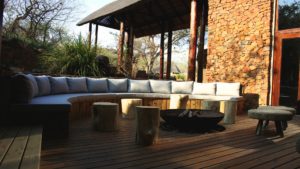 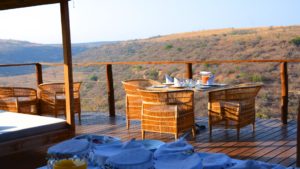 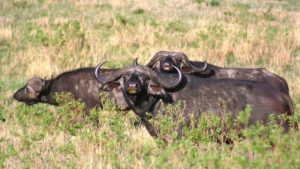 Some of the following activities are only available on a request basis and will be at an additional cost: 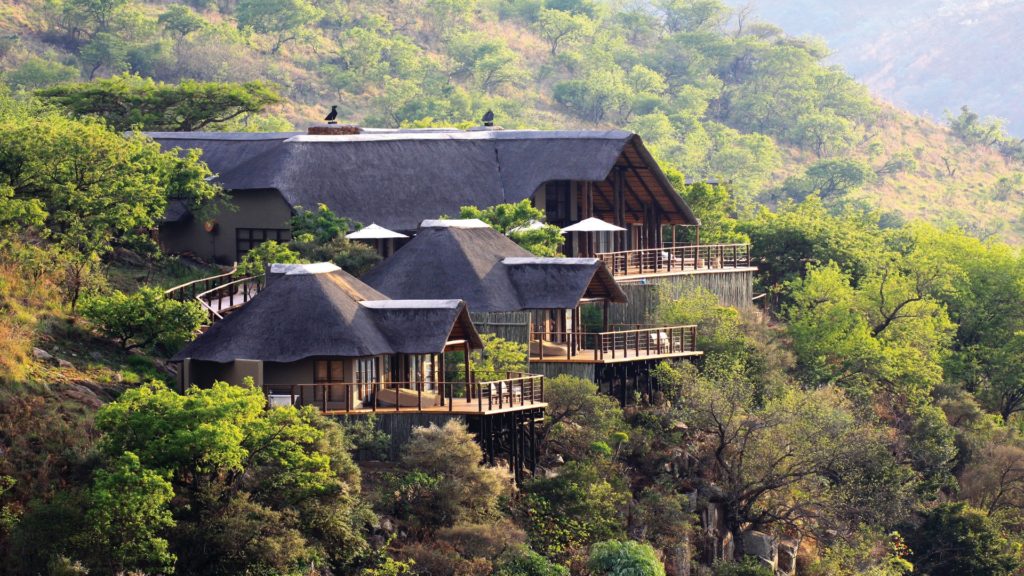 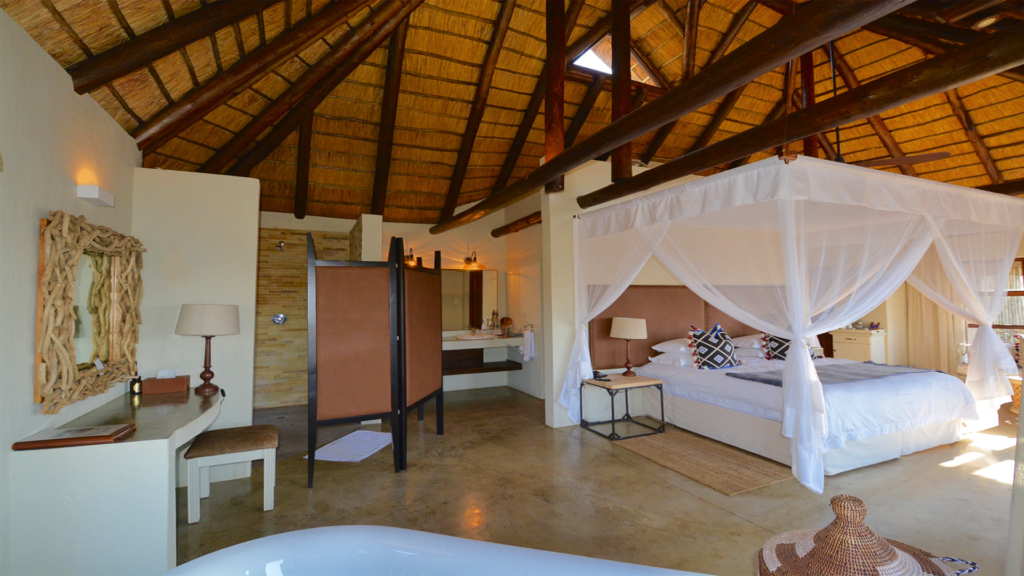 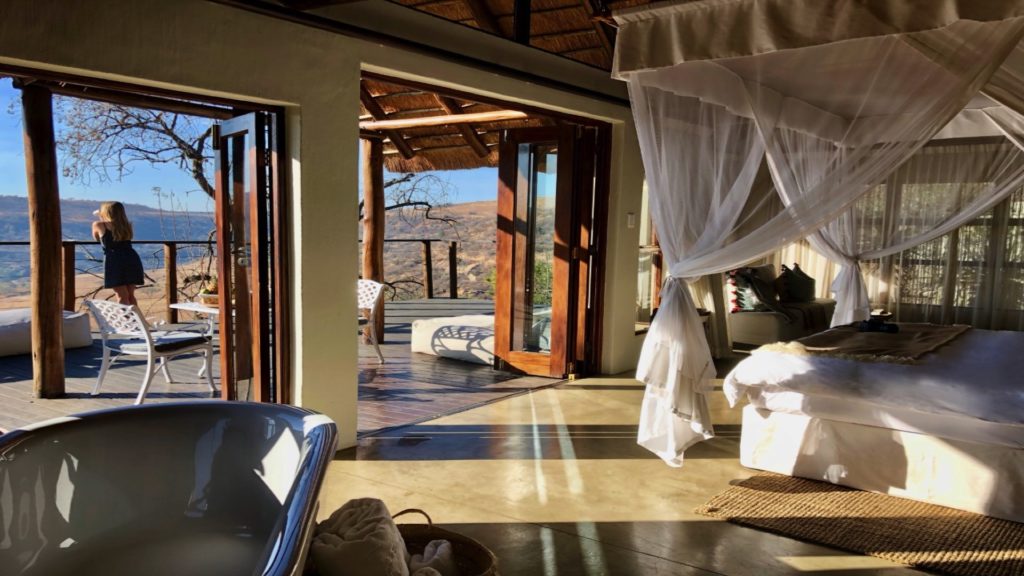 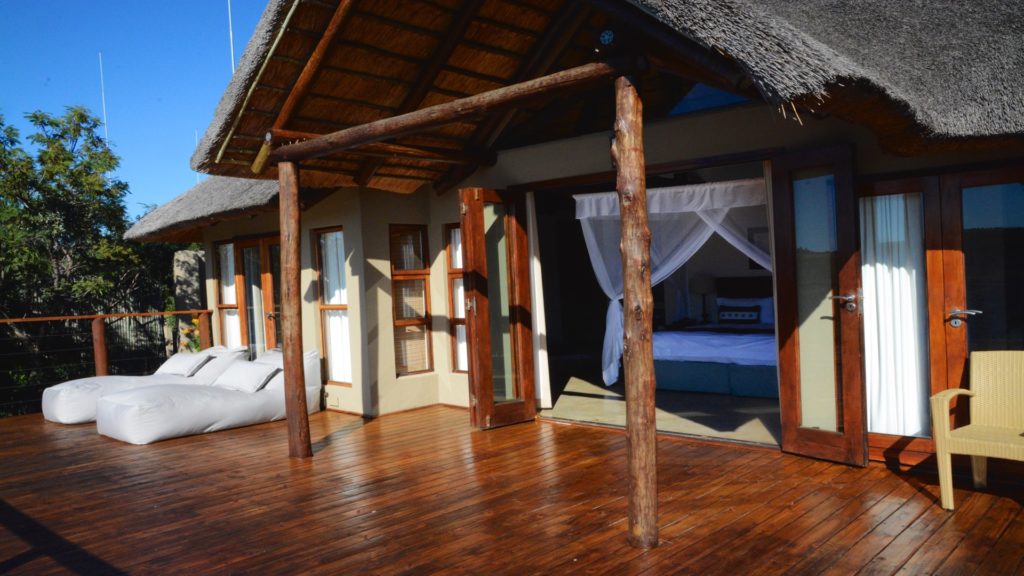 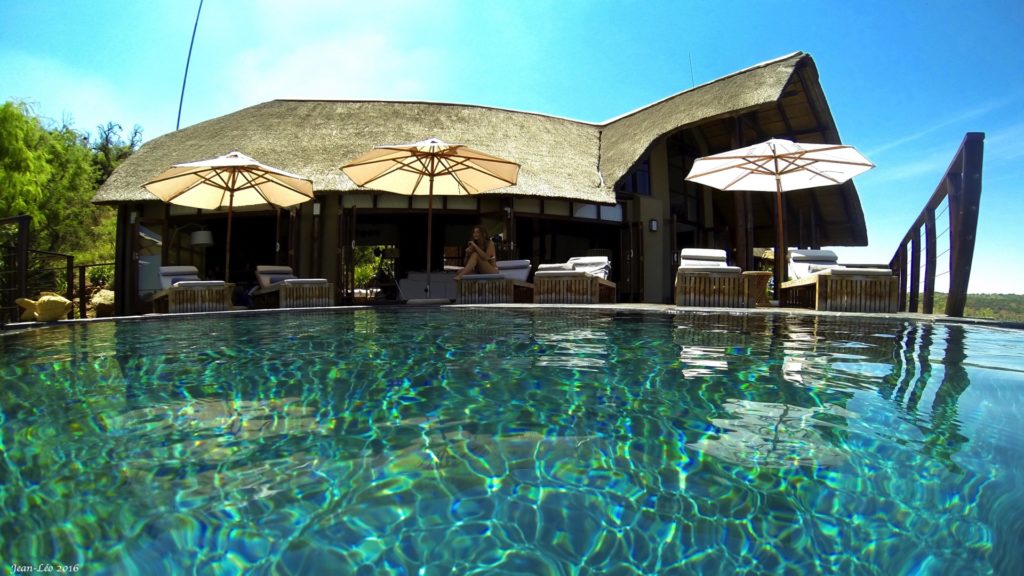 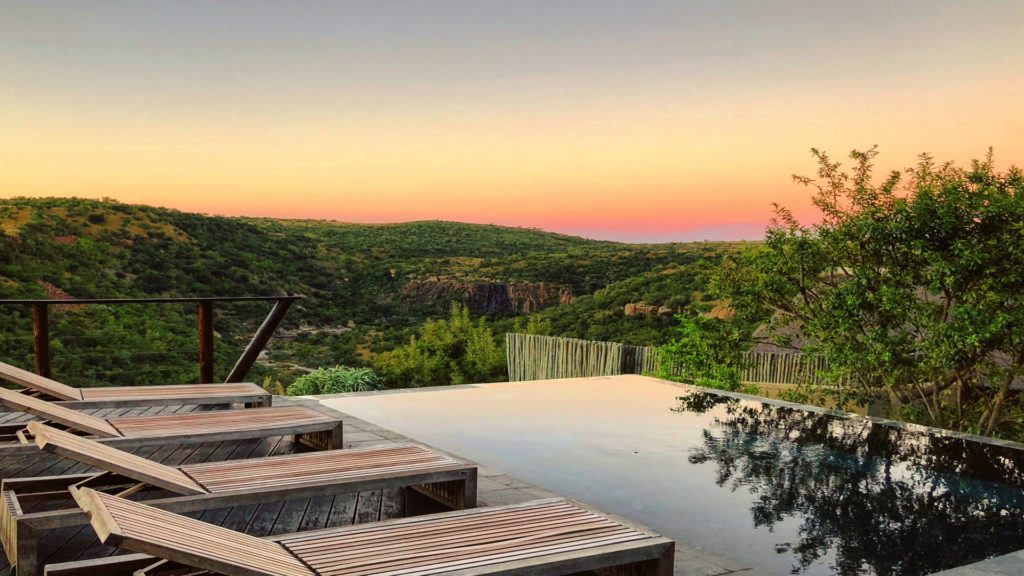 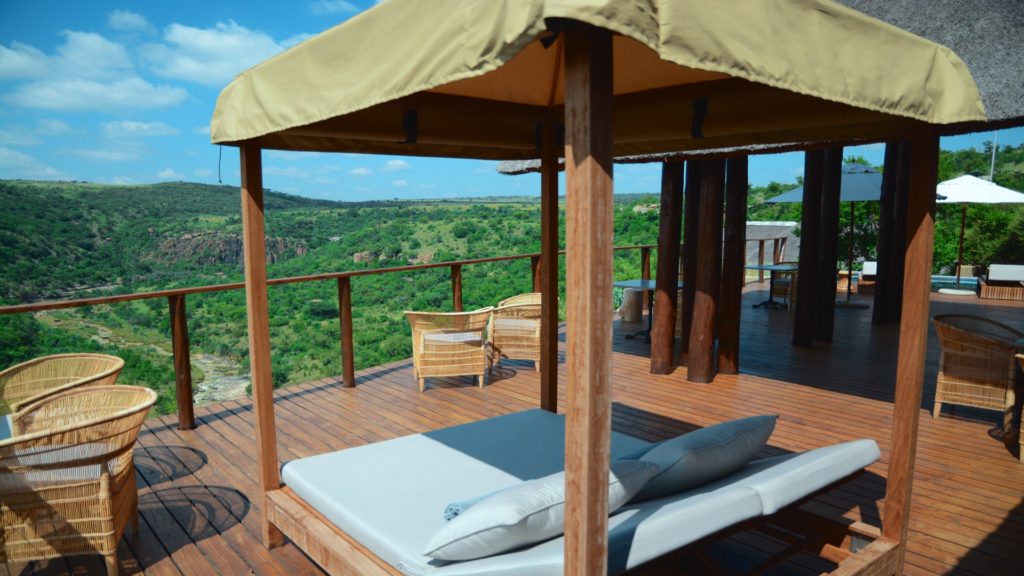 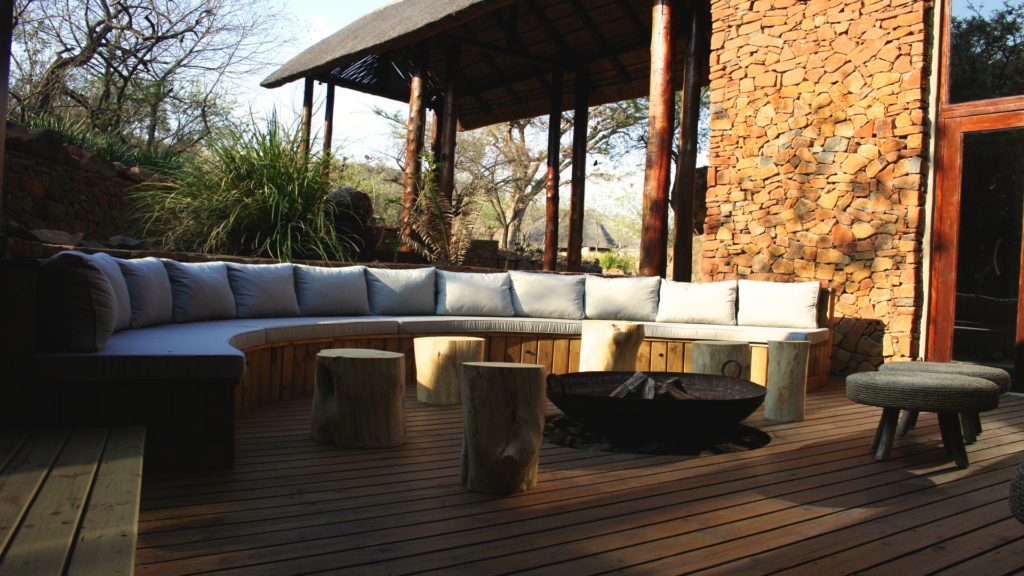 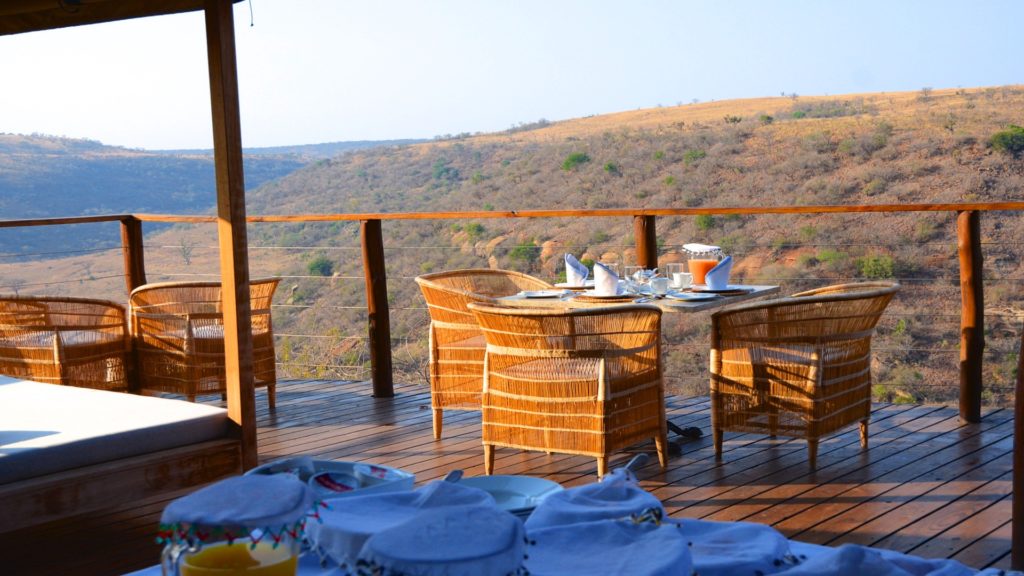 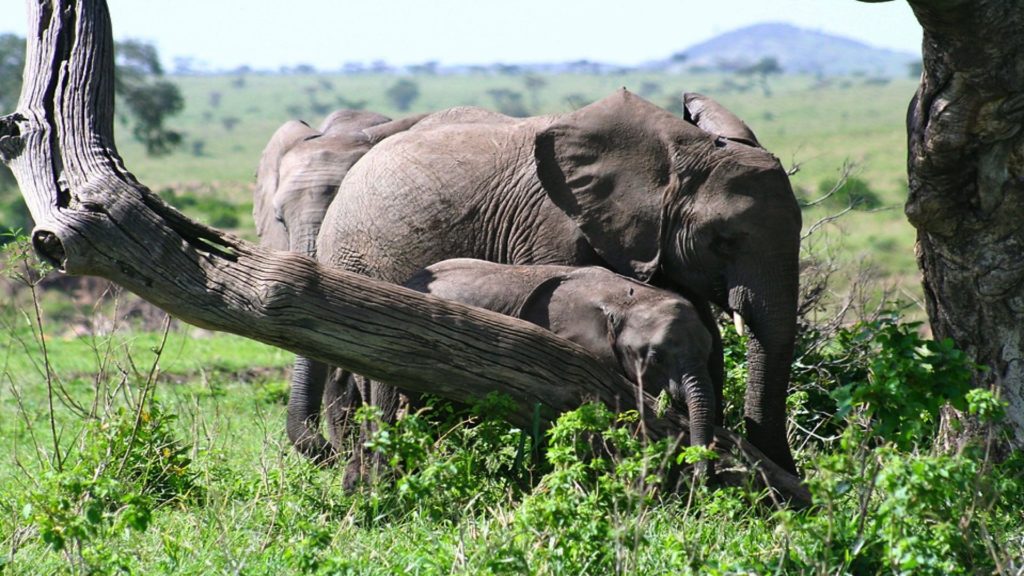