Lions Valley Lodge is situated in the Nambiti Private Game Reserve. The lodge is within easy reach of the central Drakensberg and many of the historic battlefields. This malaria-free bushveld, with its mixed vegetation of savannah grasslands, indigenous trees and shrubs is home to the Big Five as well as offering the ideal habitat for a large variety of antelope, smaller game species, and abundant birdlife.

As a safari lodge, they are the epitome of a luxury adventure. Guests are accommodated in lavish free-standing suites, offering maximum privacy. The décor of each of the ten suites is designed around a specific theme. Each suite has a luxurious bedroom with a walk-in cupboard and spacious lounge area. The open-plan bathrooms have two feature baths that invite long indulgent soaks. There are ‘His’ and ‘Hers’ showers in both the bathroom as well as outdoors for an added touch of magic under the African sky.

The pool terrace at the Main Lodge offers a wonderful area where guests can socialise, cool off in the spectacular infinity pool or spend a few hours relaxing on the comfortable poolside loungers enjoying the panoramic view over the game reserve and waterhole.

We take pride in making every guest’s stay with us a memorable one. So, whether you are looking to celebrate a special event, or just wanting to escape from the stresses of contemporary life, Lions Valley Lodge is the ultimate choice for a luxury holiday destination. We endeavour to ensure that every guest can relax, unwind, and submit themselves to the wonderful world of the African bush. 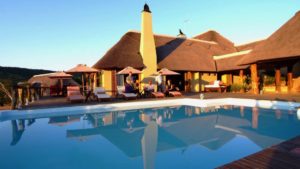 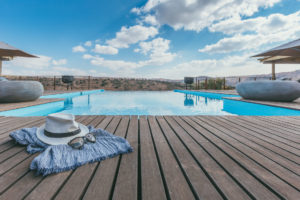 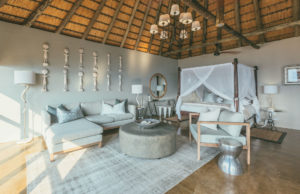 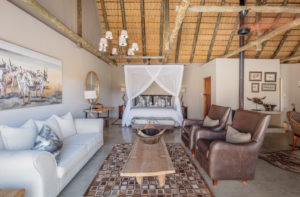 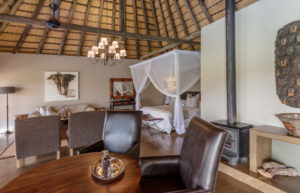 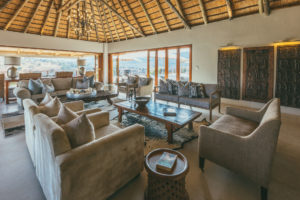 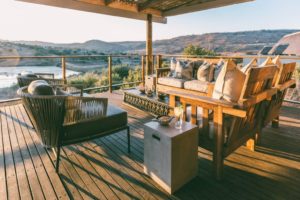 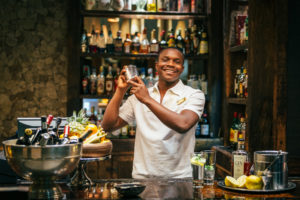 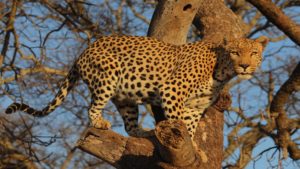 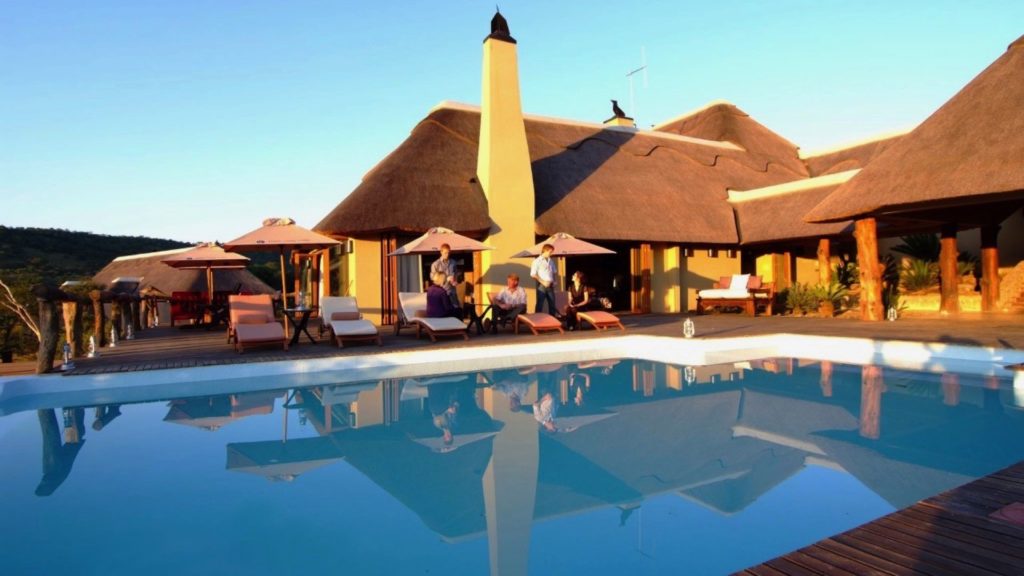 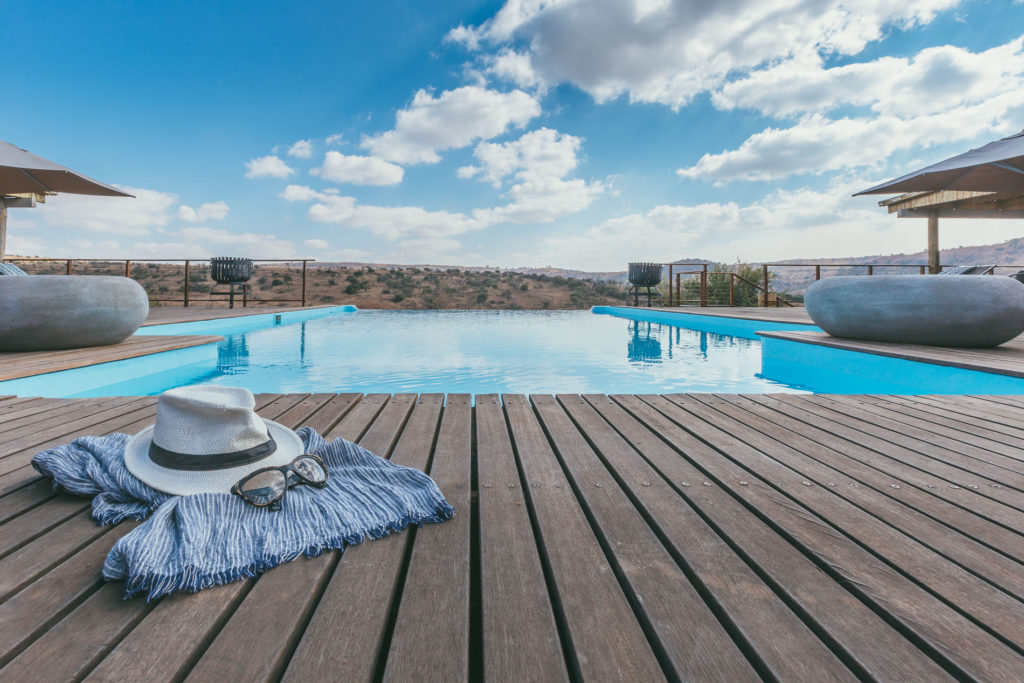 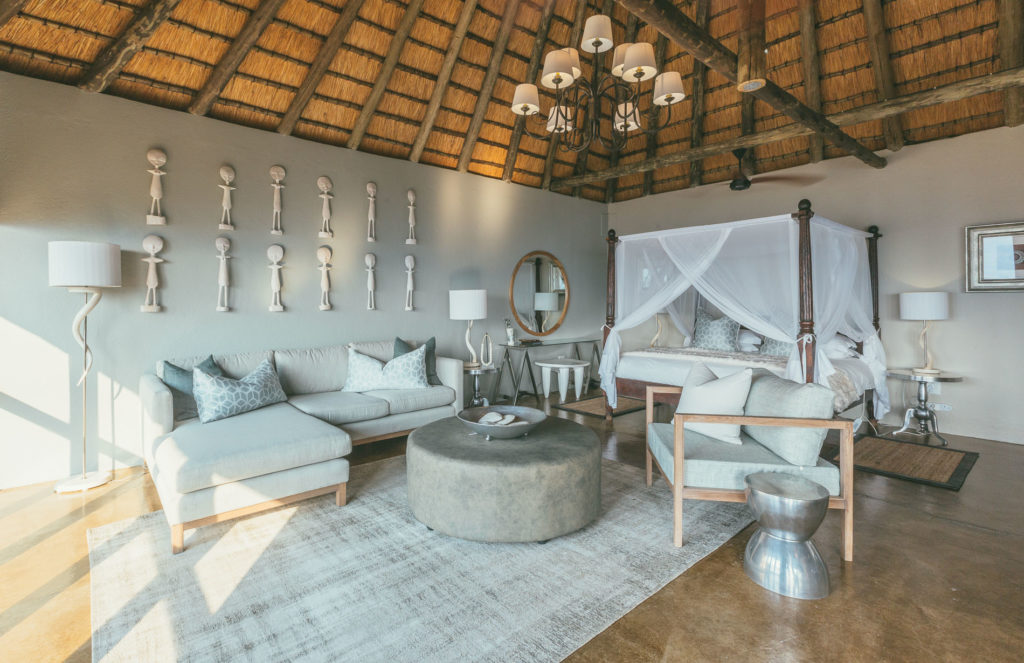 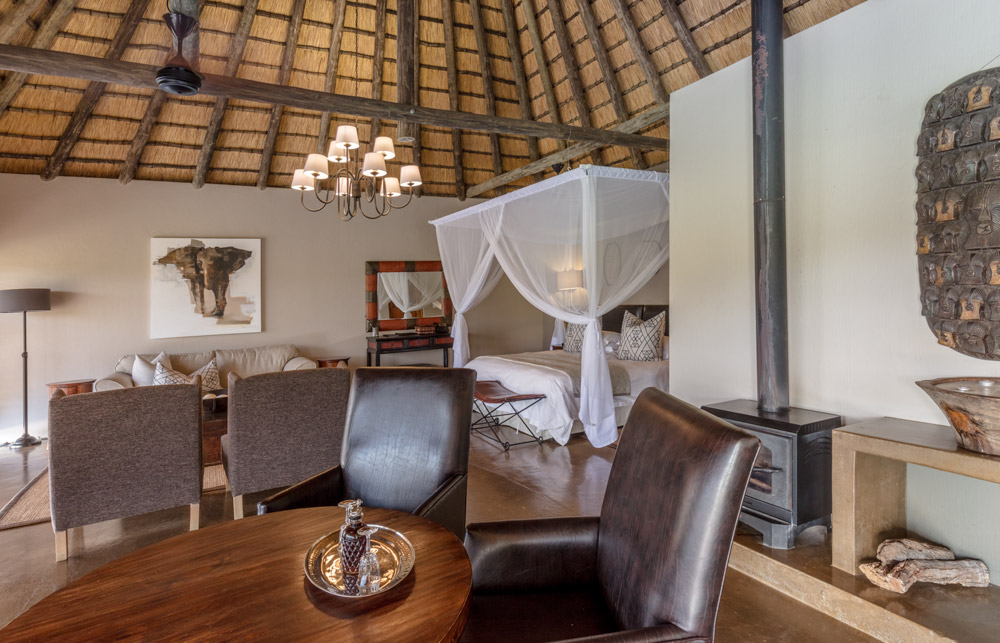 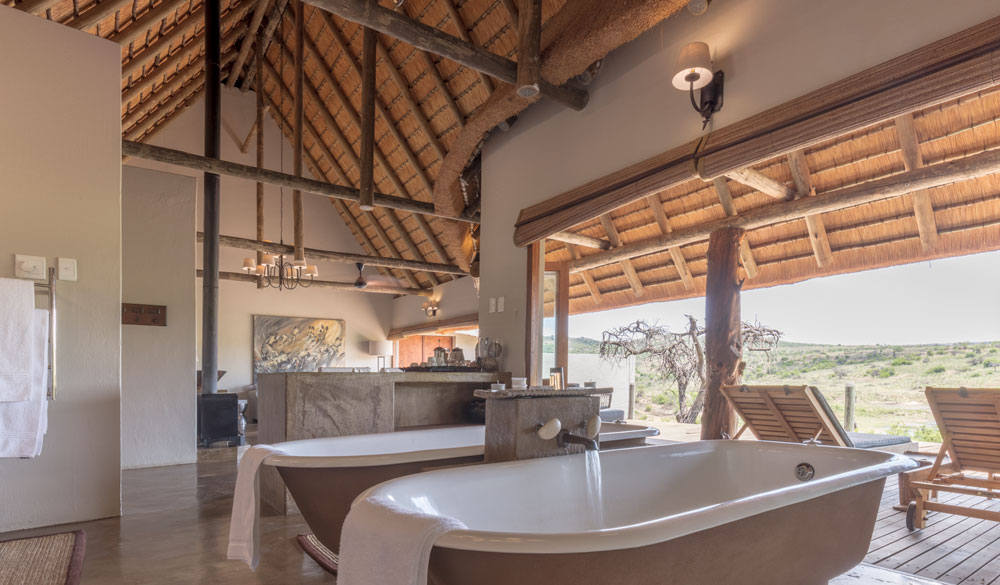 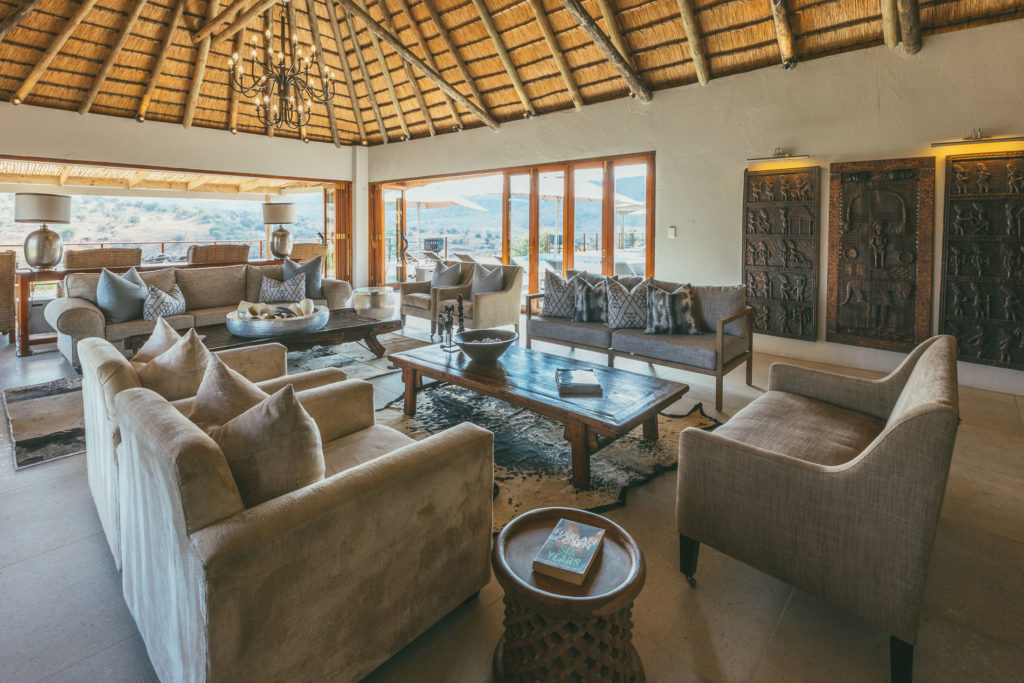 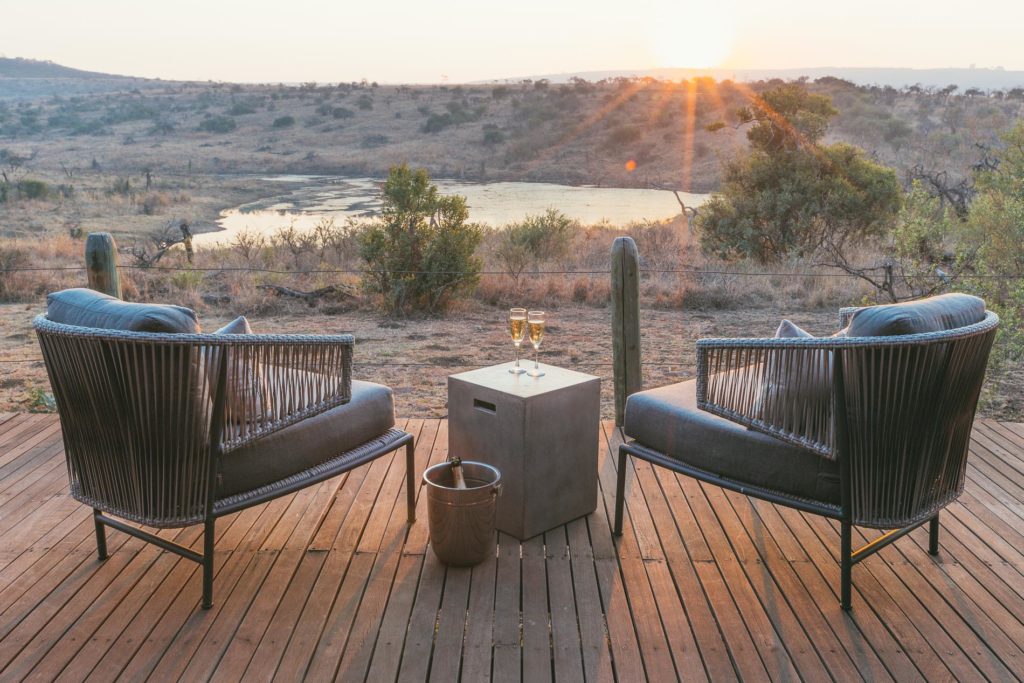 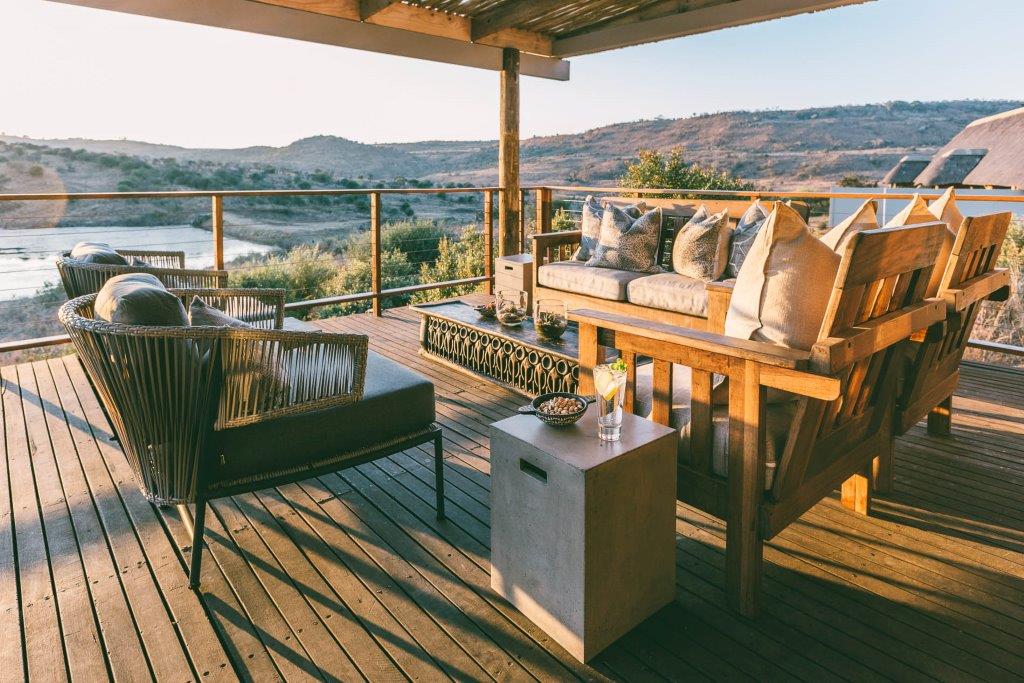 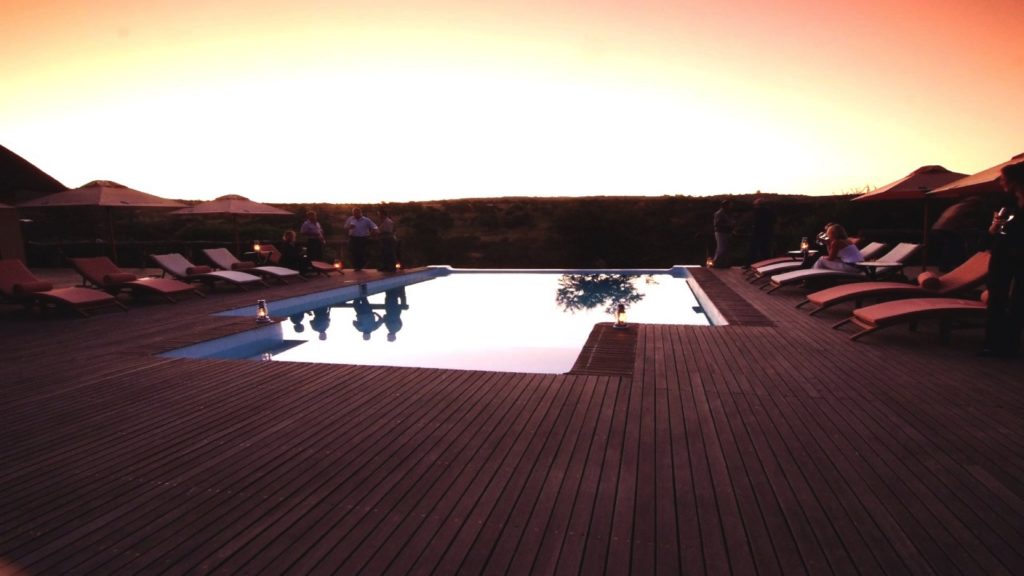 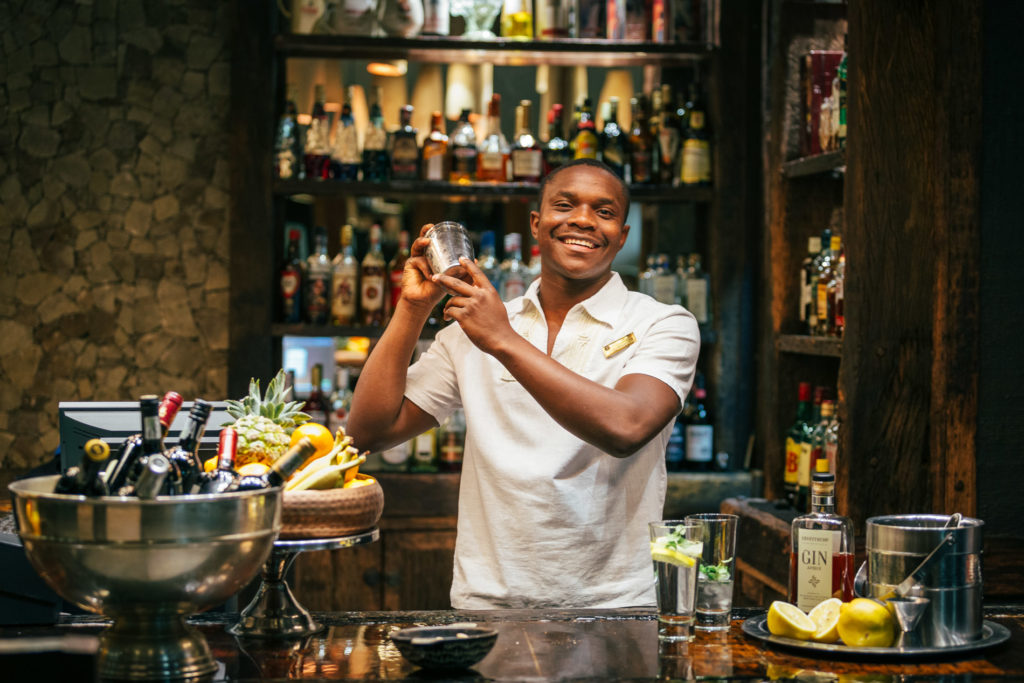 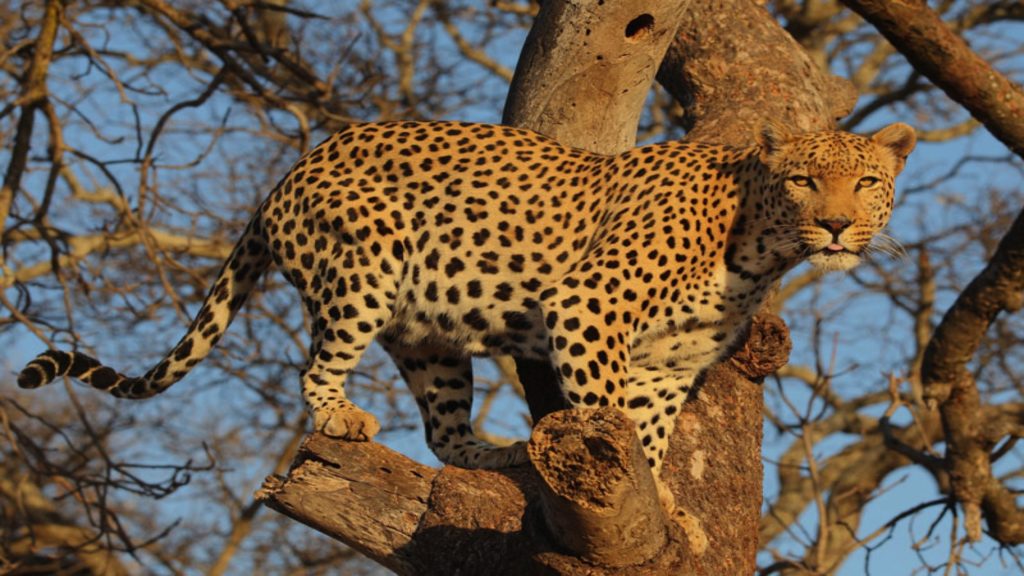