Shamwari has 7 Lodges and 1 Explorer Camp: each providing distinct experiences. From exclusive tranquillity, effortless family enjoyment or the back-to-nature appeal of a luxury tented camp.

Sindile, Shamwari’s new luxury tented camp is a secluded, luxury getaway set deep in the African veld. The camp mimics a solitary leopard’s sanctuary, blending with the surrounding bush while providing excellent vantages over the Bushman’s River and surrounding plains.

The nine luxury free-standing tents are elevated above the surrounding bush, allowing uninhibited views, unsullied by any other man-made structures or light pollution. The harmonious, intimate design minimises the environmental footprint.

The dining area and bar are situated to make the most of the views over the reserve, with focal points including a large harvest table and fire pit.

The luxurious lodge, catering to individuals over the age of 16, comprises of nine premier tents each with a private heated plunge pool.

Sindile is isiXhosa for ‘survivor’, testament to the celebrated leopardess that survived numerous lion mauling’s to raise five litters of cubs.

Shamwari Private Game Reserve is home to Africa's Big 5 (elephant, rhino, buffalo, lion, and leopard), is malaria free and is situated in the Eastern Cape of South Africa. Shamwari has received numerous international awards, including the World's Leading Conservation Company and Game Reserve for many consecutive years. 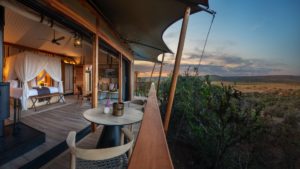 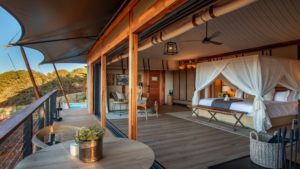 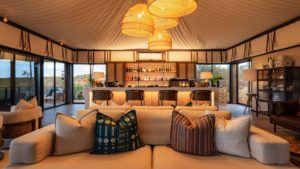 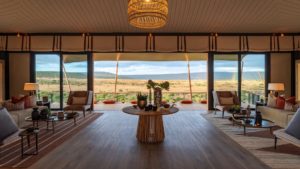 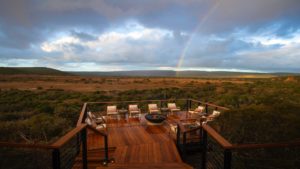 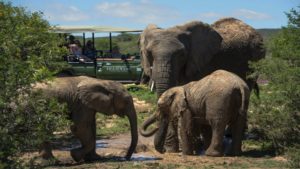 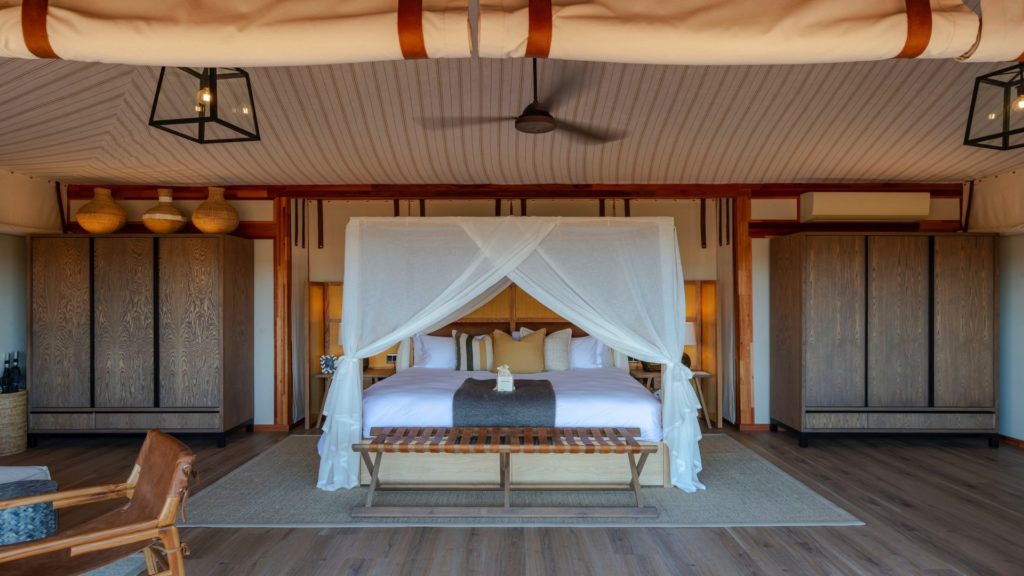 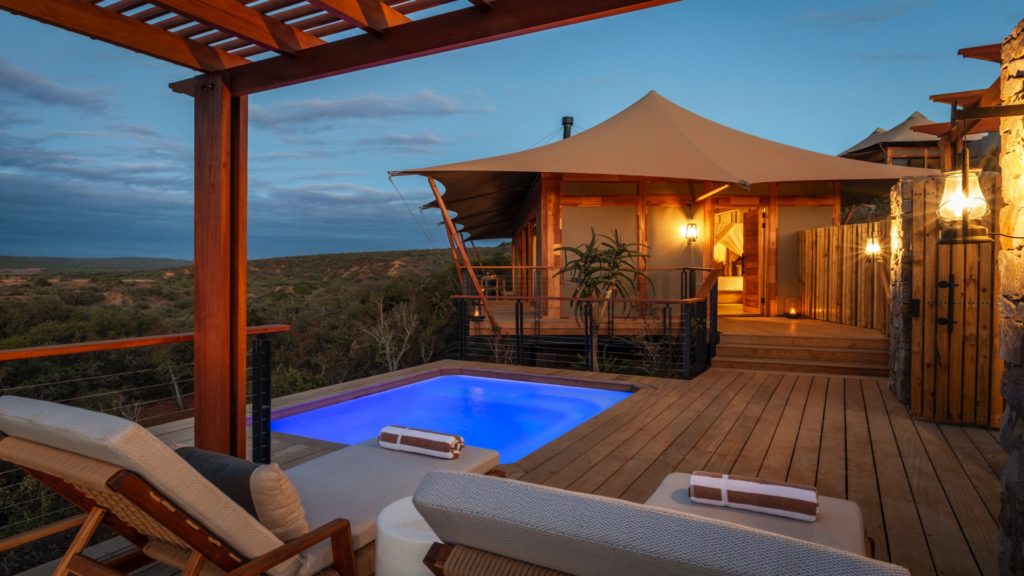 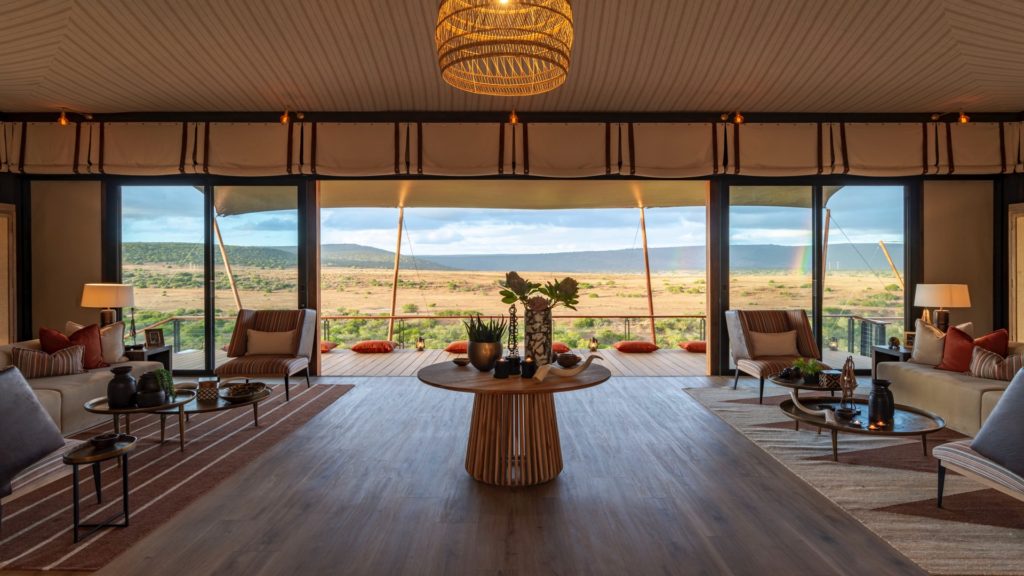 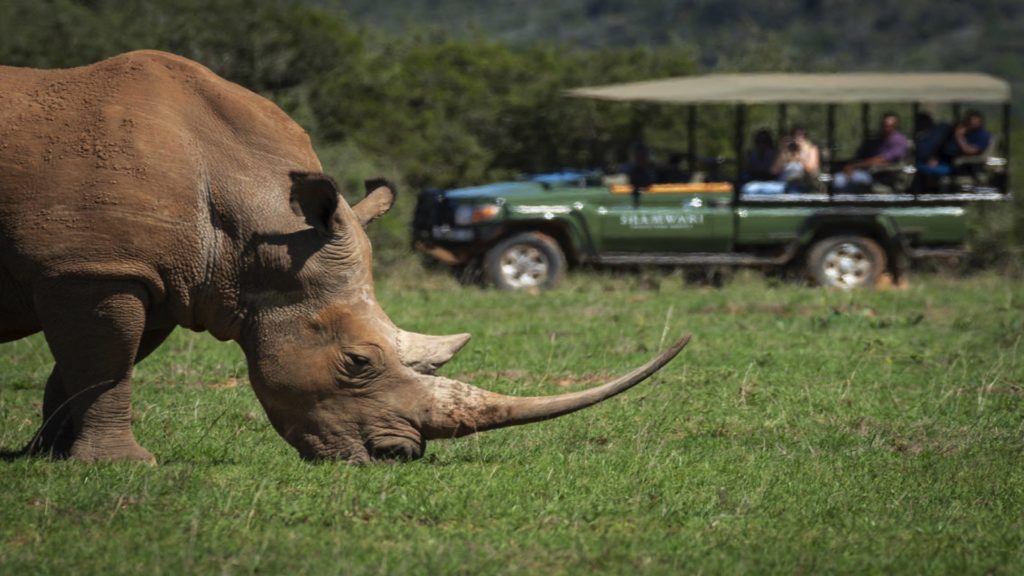 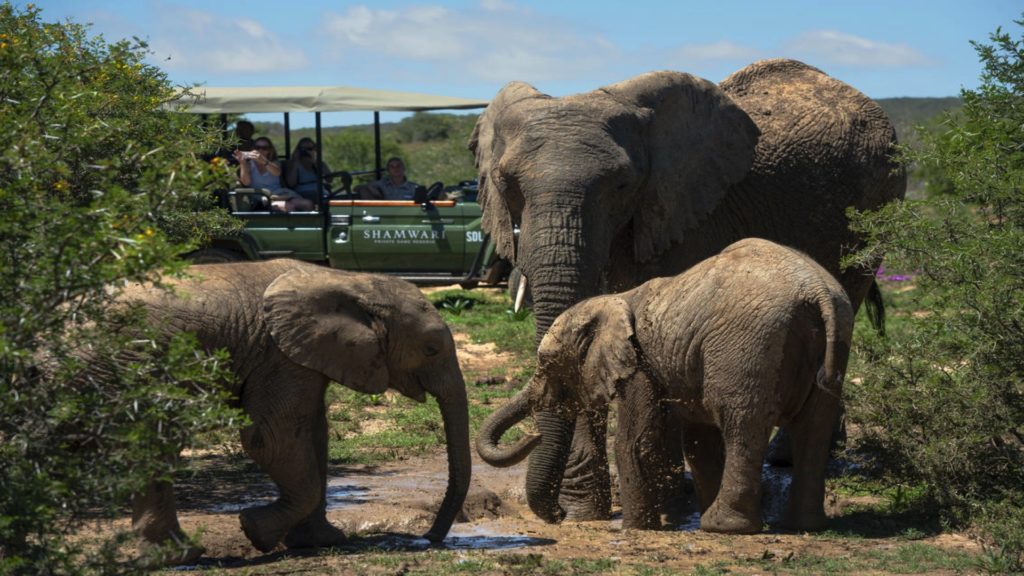