The colonial-style architecture and furnishings of The Bishop’s House sets it apart from others and the nine luxuriously decorated rooms offer magnificent views of the rolling mountain range. The Bishop's house is a haven of tranquillity, surrounded by flora and fauna along with the sights and sounds of nature, making it the perfect location for any guest looking to unwind and enjoy the calm of the land of a thousand hills, Rwanda. All rooms are furnished with large, antique handcrafted four-poster beds on a wooden floor that envelopes the occupant in warmth and grandeur in the en-suite bathrooms you will be met with hot showers and bathrobes warm and soft to the touch. The rooms have DSTV, Wi-Fi, mini-bar and tea and coffee facilities to add to the homely feel of The Bishop’s House.

Attractions
There are several attractions to visit when staying at Bishops House, from cultural and nature experiences, you will not be disappointed.

About the Volcanoes National Park

Situated in northwestern Rwanda, Volcanoes National Park is one of the country’s most popular tourist destinations. Since reopening in 1999, it has experienced a growing number of visitors each day, thanks in large part to its role as the world’s most popular mountain gorilla sanctuary. With fewer than 700 of these species left, tourists can catch a rare glimpse of the gorillas as they can nowhere else in the world. Beyond gorilla trekking in Rwanda, the park is also able to offer some of the country’s most spectacular scenery and diverse vegetation. It is part of the Virunga Conservation Area and covers more than 125km2, including five extinct volcanoes: Muhabura, Sabyinyo, Gahinga, Karisimbi and Bisoke. The latter two can be climbed during one or two-day treks.

Against this backdrop, tourists can hike through the lush bamboo and Hygenia rainforest, open grassland and swamp of Volcanoes National Park to discover golden monkeys, bush duiker, buffalo and spotted hyenas. You will not have to listen too hard before you hear one of the 178 recorded bird species in the park. Look through the gaps in the dense forest canopy and you will also see the breathtaking peaks of the volcanoes standing tall at over 4,500m. 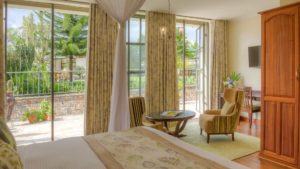 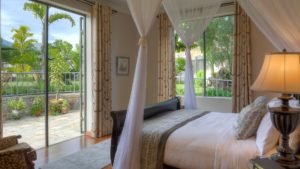 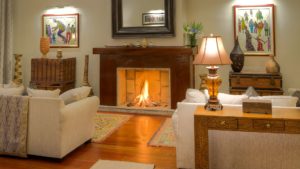 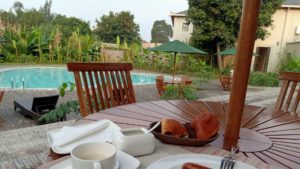 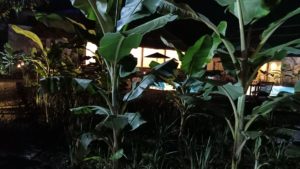 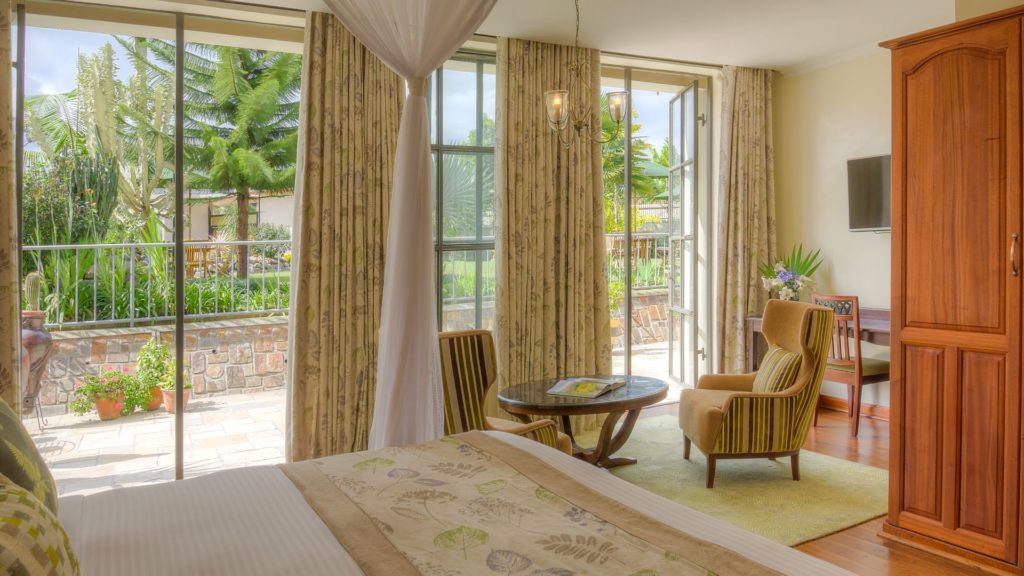 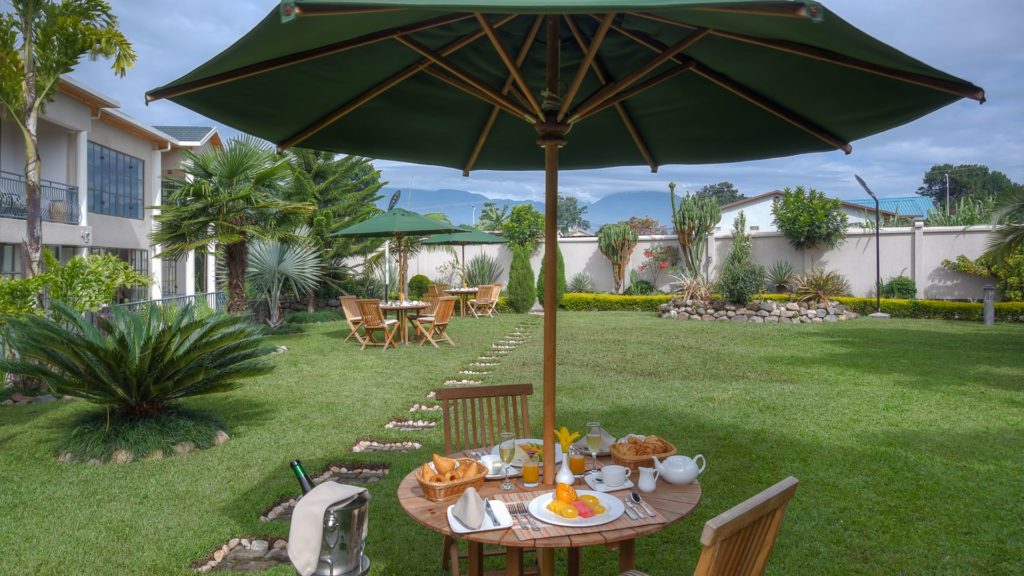 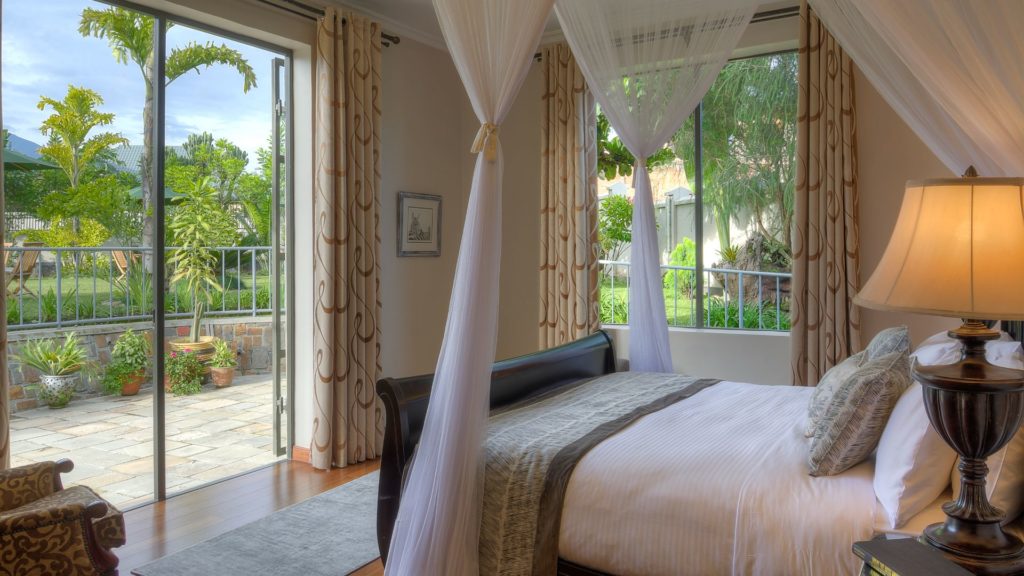 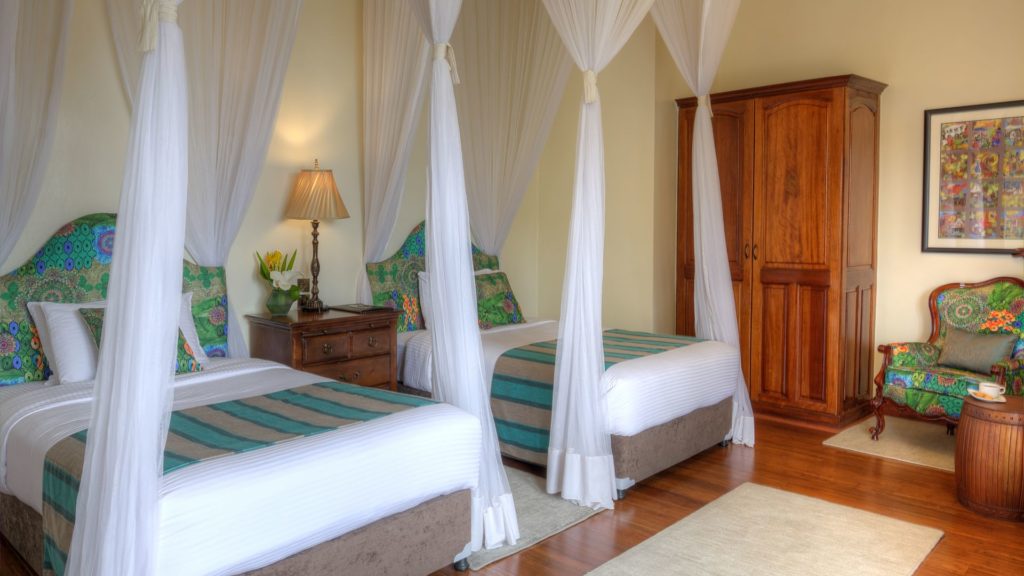 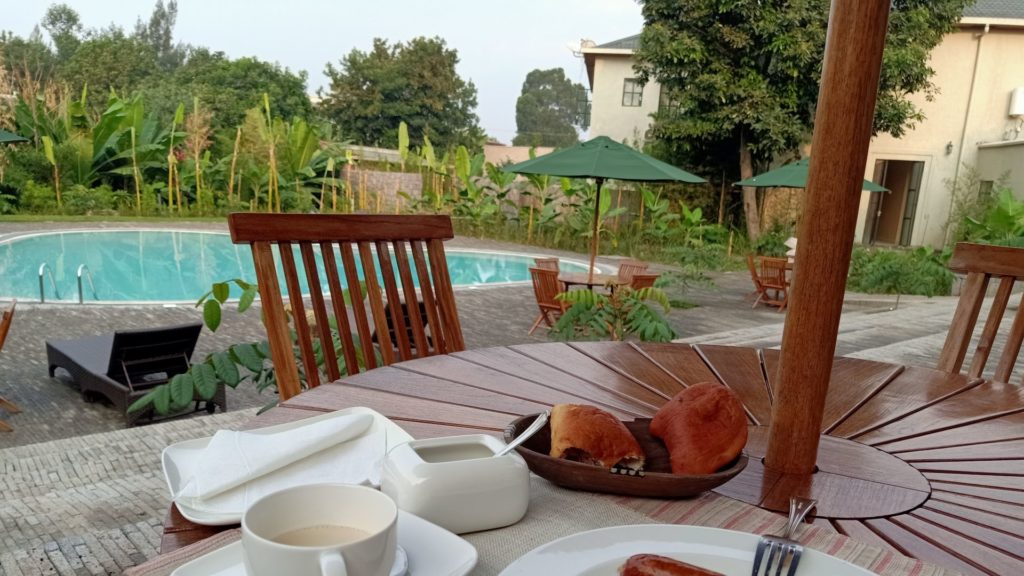 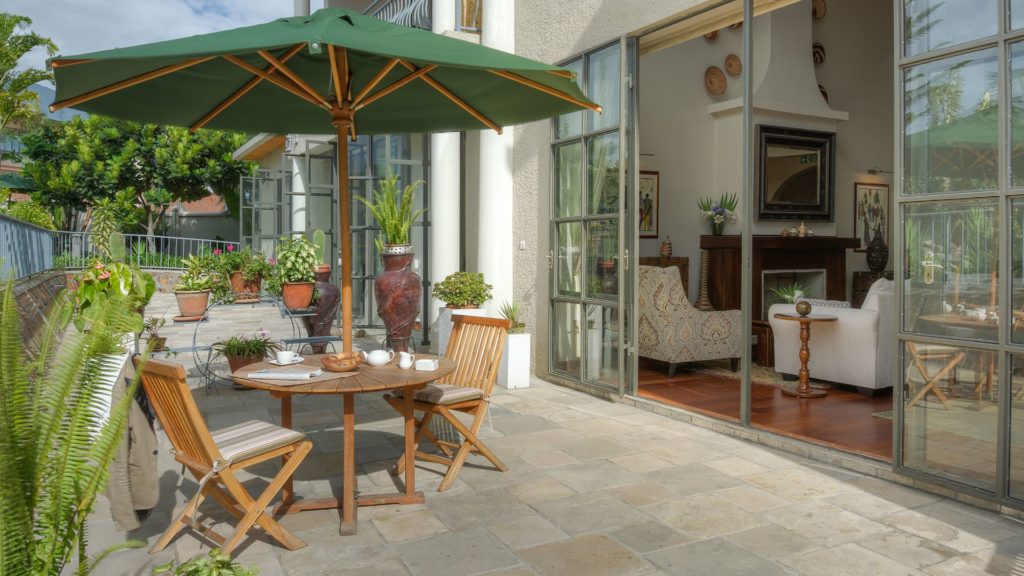