MalaMala Sable Camp is an unfenced oasis in the middle of the bushveld. Every aspect of Sable Camp is designed to appreciate and enjoy the view of the surrounding wilds. Pathways wind their way along the perimeter of the camp to reveal individual ochre colored units tucked into the greenery which flanks the Sand River. Massive trees and rolling green lawns are filled with birdsong, with the occasional antelope or elephant which seeks the succulence of greenery.

MalaMala Game Reserve consistently produces the most exciting wildlife experience this side of the equator! The Safari Industry's blueprint to the luxury photographic safari, MalaMala has been custodian of this massive thriving tract of land since 1927.

MalaMala Game Reserve is one of the largest private Big Five game reserves in South Africa. Comprising 13 300 hectares, MalaMala shares a 19 km unfenced border with the world-renowned Kruger National Park, and lies strategically sandwiched between the National Park and the Sabi Sand Reserve.

About the Sabi Sand Game Reserve

Adjacent to the world-renowned Kruger National Park, the Sabi Sand Game Reserve is famed for its intimate wildlife encounters, particularly leopard viewing. Home to a host of animals, including the Big Five (lion, leopard, elephant, buffalo and rhino), the Sabi Sand is part of a conservation area that covers over two million hectares (almost five million acres), an area equivalent to the state of New Jersey.

With no boundary fences between the Sabi Sand and the Kruger National Park, this reserve benefits from the great diversity of animals found in one of the richest wildlife areas on the African continent, along with the additional benefits experienced on a private game reserve.

Game drives traverse an area of 10 500 hectares (26 000 acres) and strict vehicle limits at sightings ensure the exclusivity of the game viewing experience. Sensitive off-road driving ensures that guests have the best possible view of any exceptional sighting and rangers are constantly in touch with each other to keep track of animal movements. 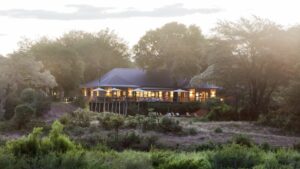 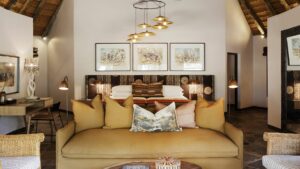 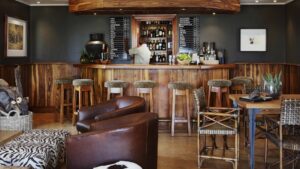 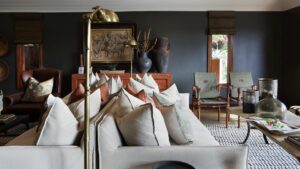 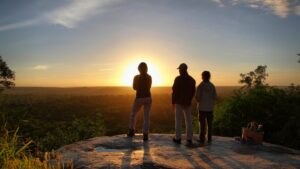 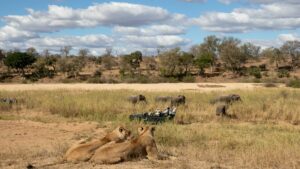 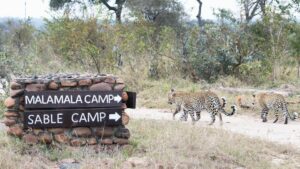 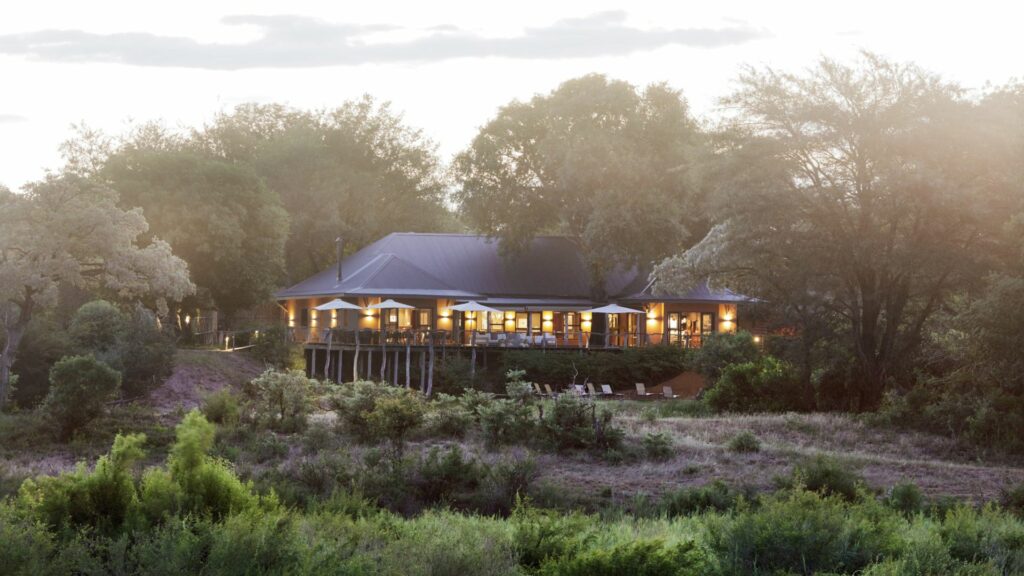 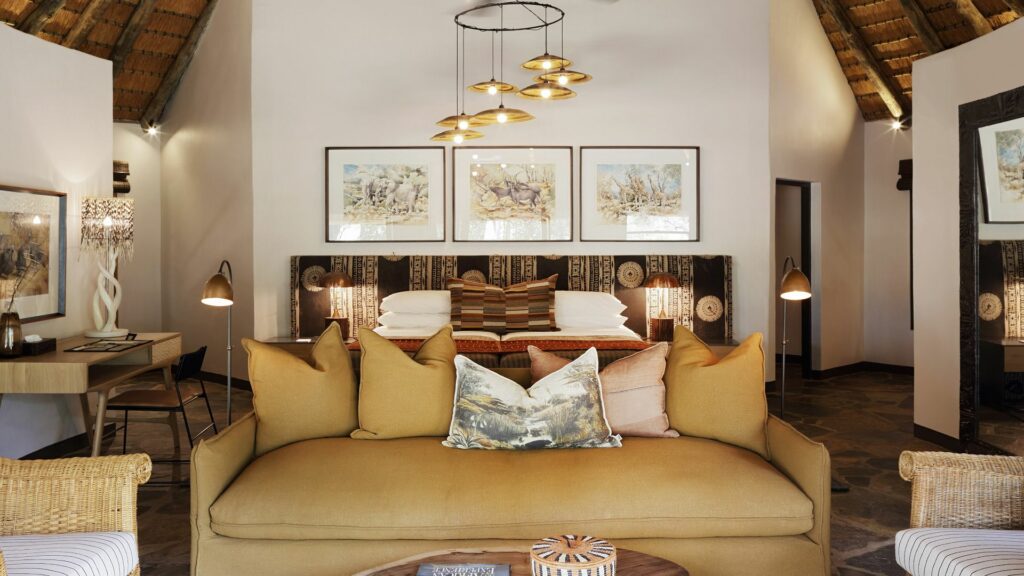 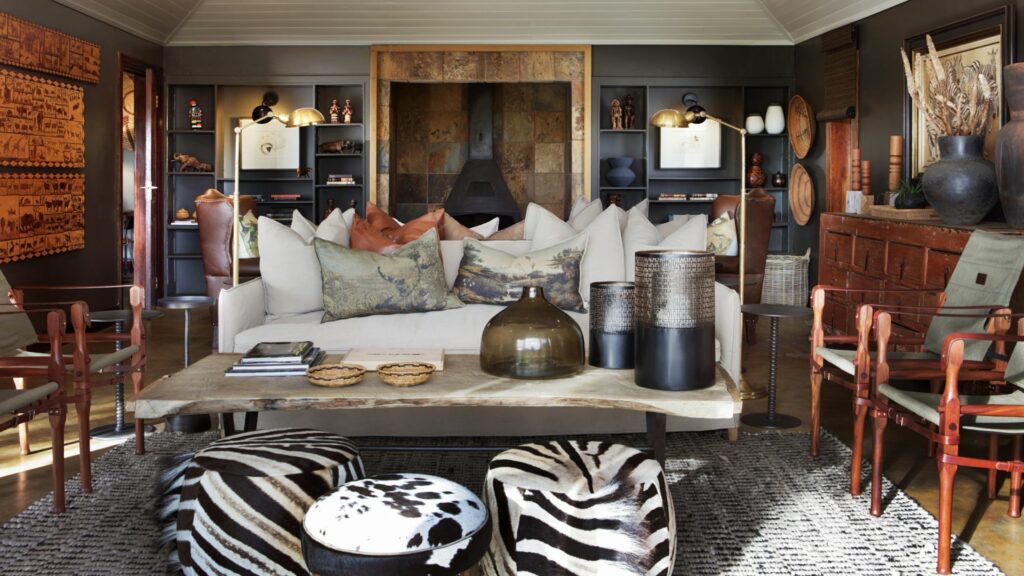 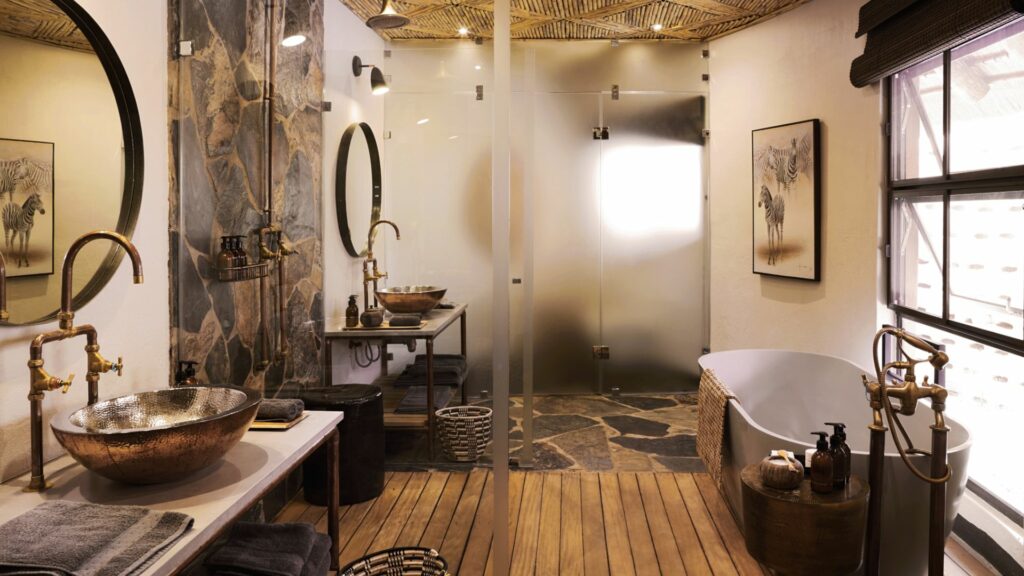 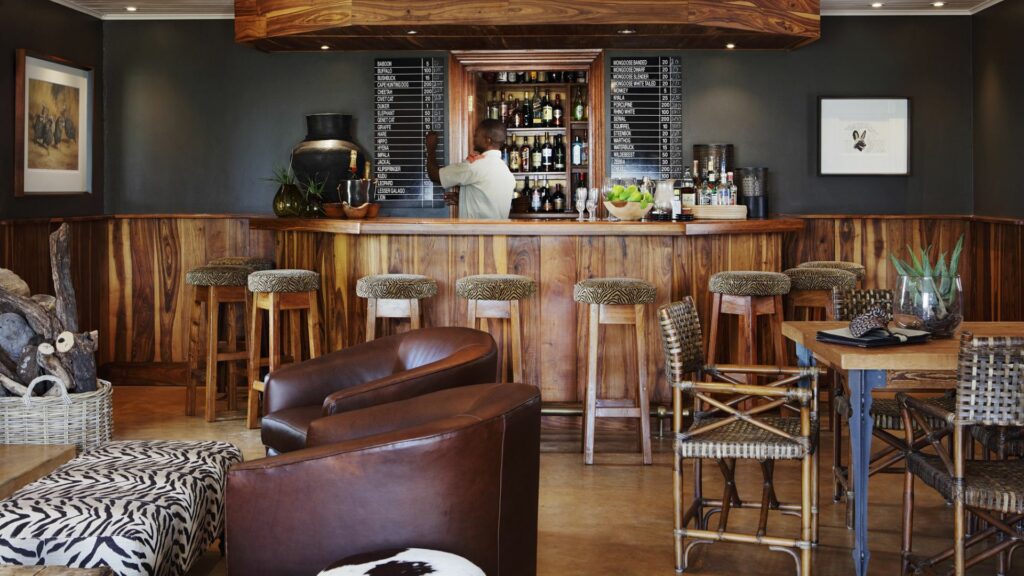 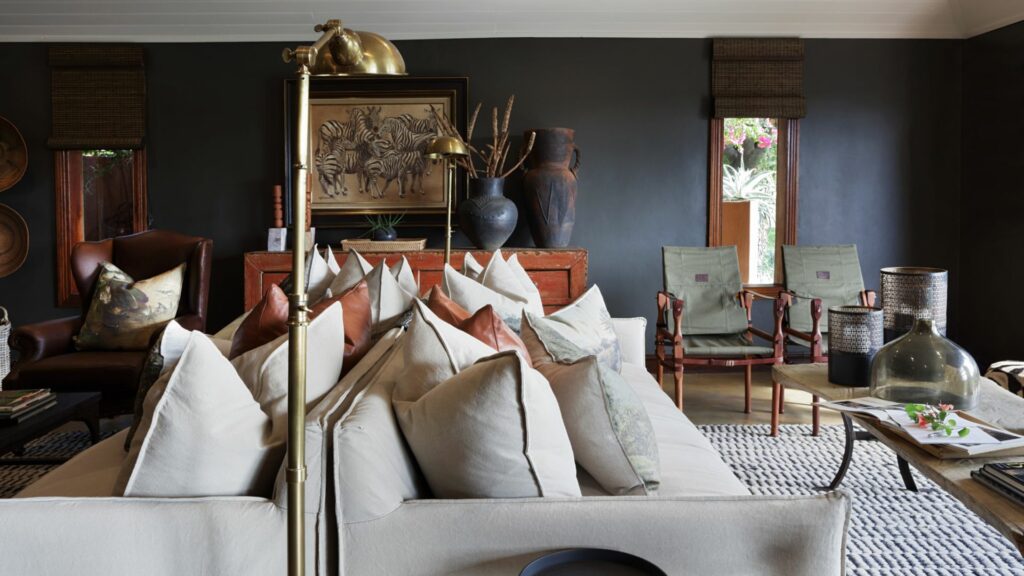 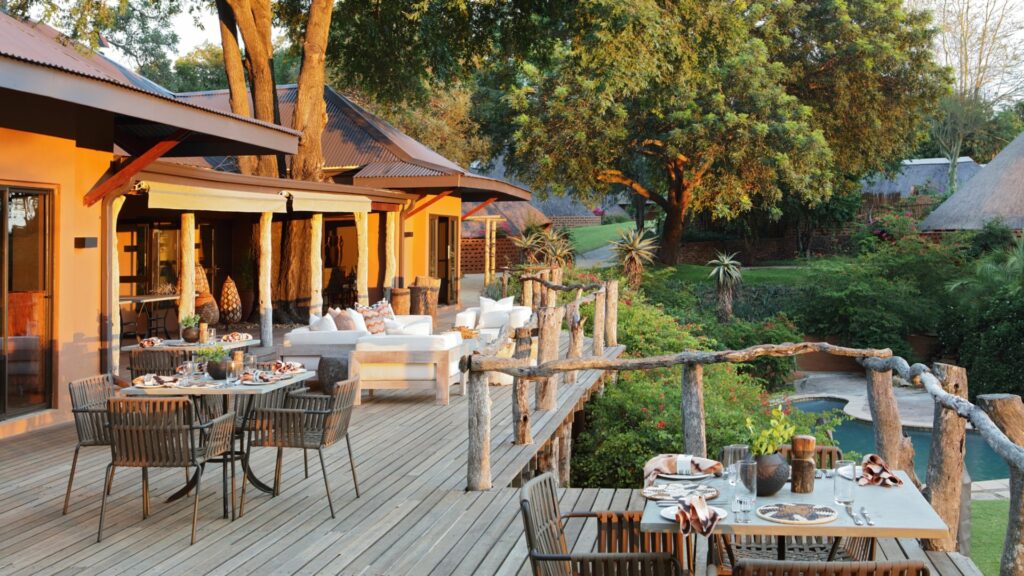 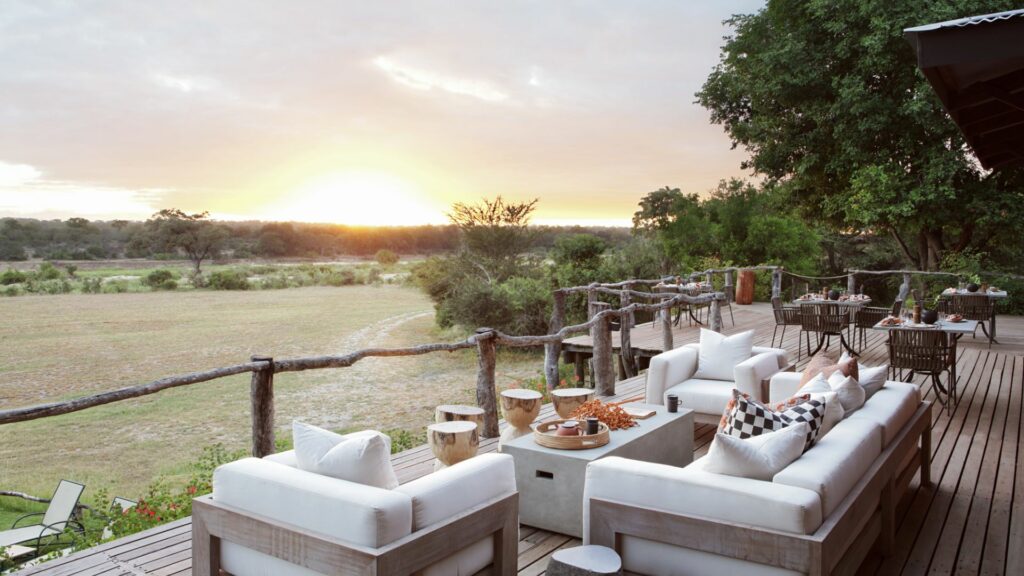 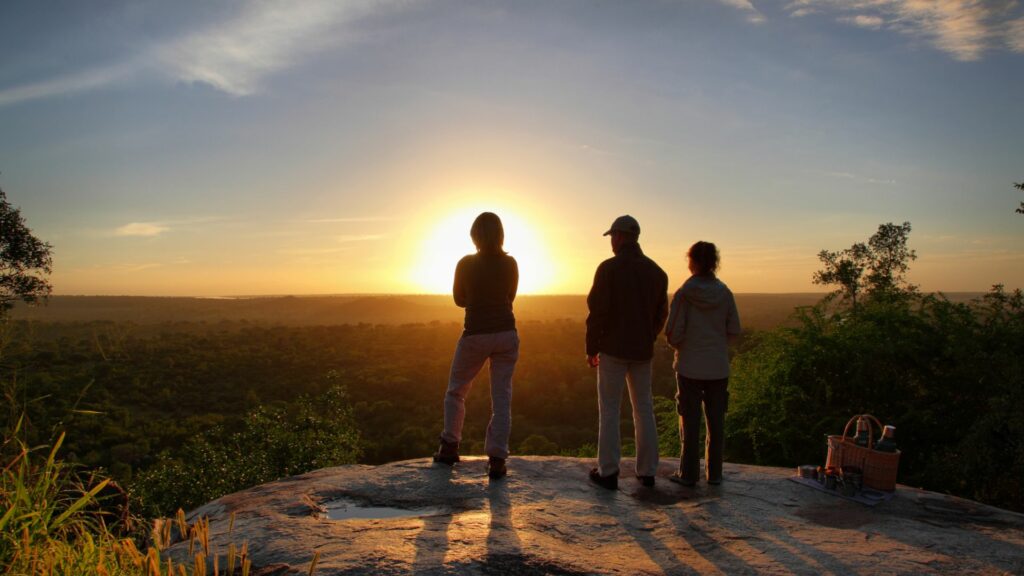 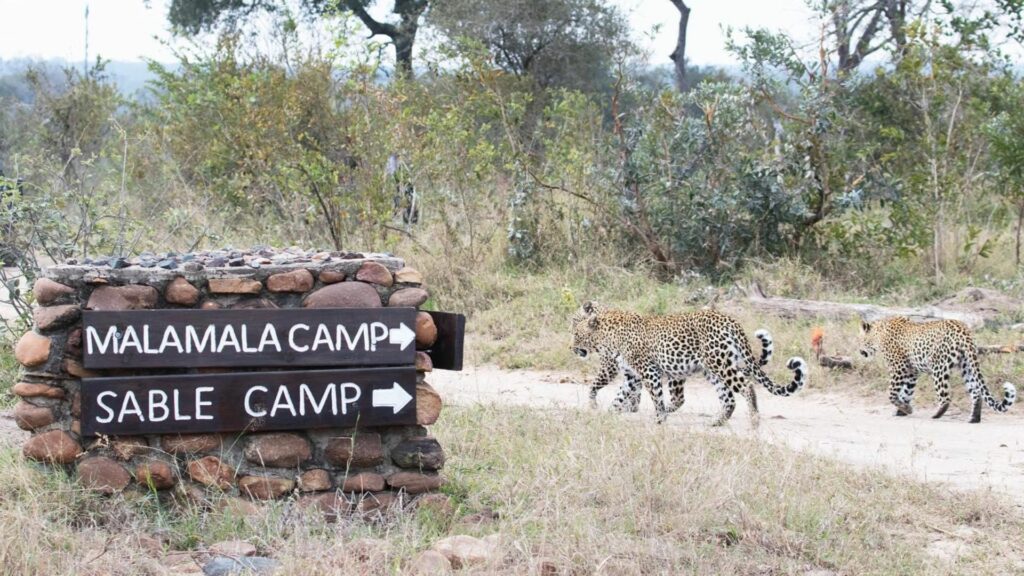 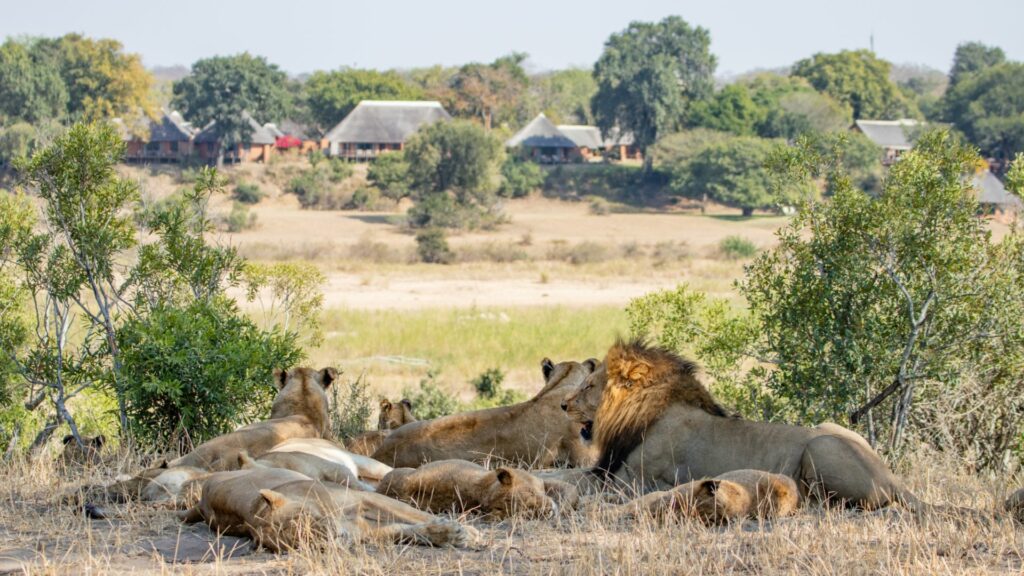