Pel's Post is an award-winning eco-luxe property in the untouched far north of the Kruger National Park. With just four suites and views extending as far as the eye can see over the Luvuvhu River, there's simply no better place to unwind and relax. You are also welcome to book the entire place for your closest family and friends for the ultimate private safari experience (you will have your own chef, game vehicle and field guide).

Pel's Post is designed for a family or a group of friends to take over completely, if you wish. With only four suites, accommodating a maximum of eight guests, Pel’s Post is ideal for anyone looking for total privacy. Should you be travelling in a smaller group, you are also welcome to book on a per room, per night basis. All spaces have retractable, remote-controlled screens – offering uninterrupted, panoramic views of the Luvuvhu River below.

Situated in the wildest and most remote part of the Kruger National Park, our 24 000 hectare concession boasts as much as 80% of the park's total biodiversity, occurring in an area only slightly more than 2% of its total size. The region is well known for its abundant, year-round birdlife, with over 350 recorded bird species in the area and an impressive list of specials. Immerse yourself in the beauty, splendour and stillness.

Sundowners in magical locations, spa treatments, two daily game drives, giant baobabs, the largest fever tree forest in the Southern Hemisphere, drinks around a crackling fire at night, any requests big or small... Pel's Post defines a once-in-a-lifetime bespoke safari experience. Pel’s Post is also famous for its specialist walking safaris. Should you book all four suites, you will have your own chef, vehicle and expert field guide.

The Pafuri area is one of the few true wilderness areas left in South Africa. Large herds of elephant occupy the area during the dry season while several herds of buffalo are resident. There are resident prides of lion and the Luvuvhu riparian system supports a healthy population of leopard. A small white rhino population also exists. The area is well-known for its strong nyala and eland population however as well as other regional specials like four-toed elephant shrew, Sharpe's grysbok and even a small herd of sable. On the easternmost boundary at "Crooks Corner" the Luvuvhu supports a large population of hippo and crocodile. The concession is widely regarded as one of the best birding areas in South Africa with specialties such as Pel's Fishing Owl, Black-throated Wattle-Eye, Three-banded Courser, Racket-Tailed Roller and Dickinson's Kestrel seen regularly. 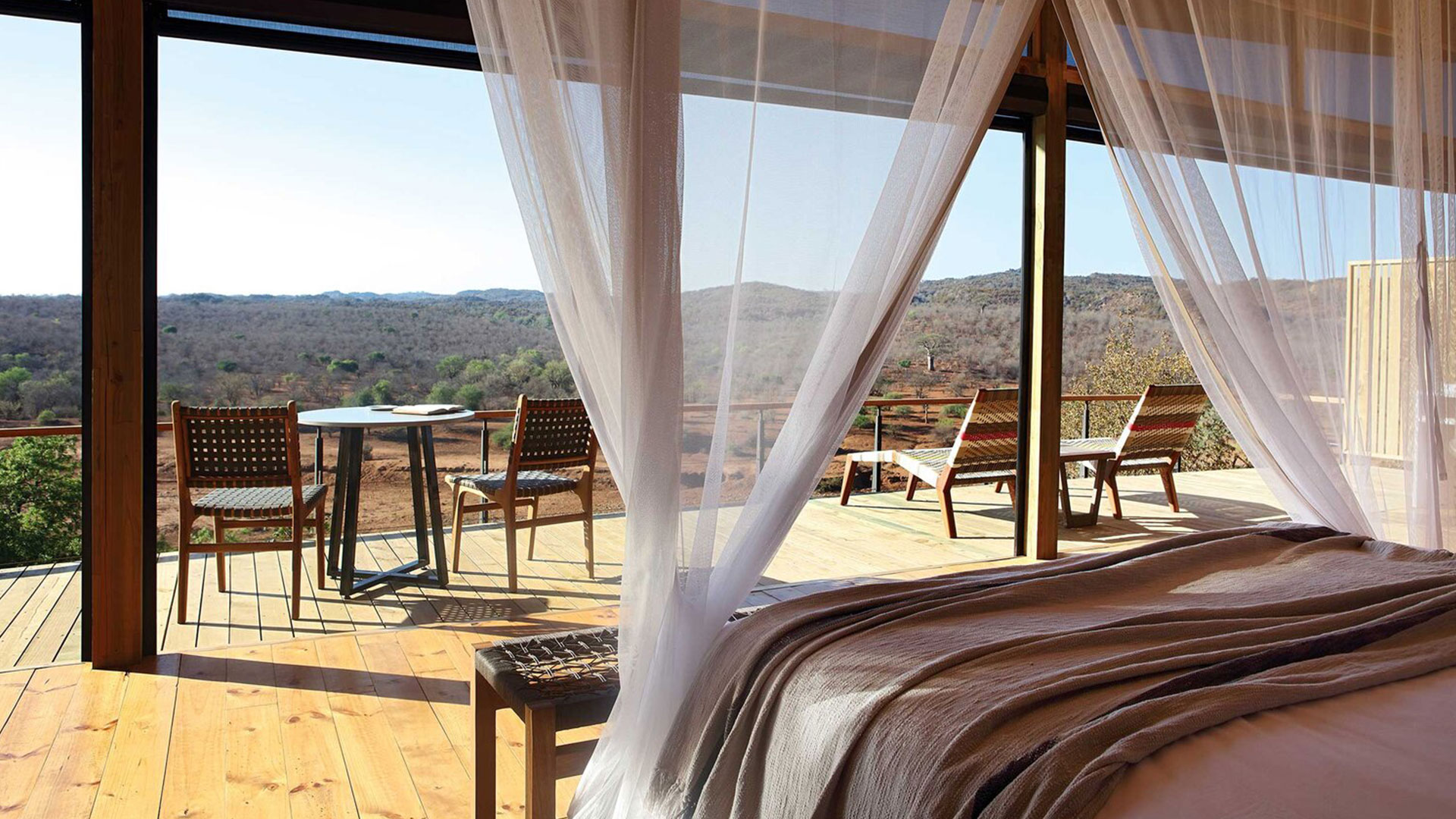 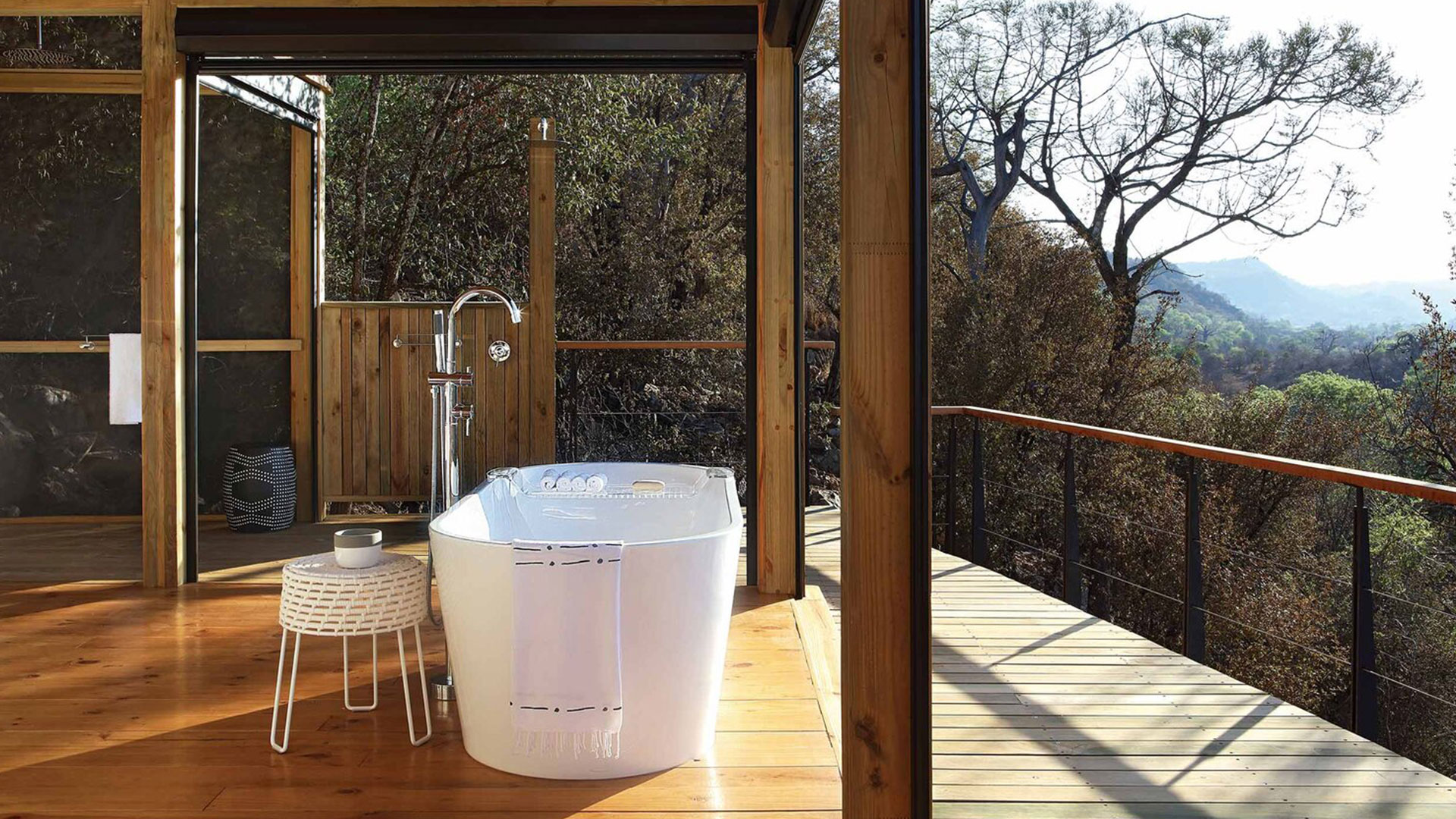 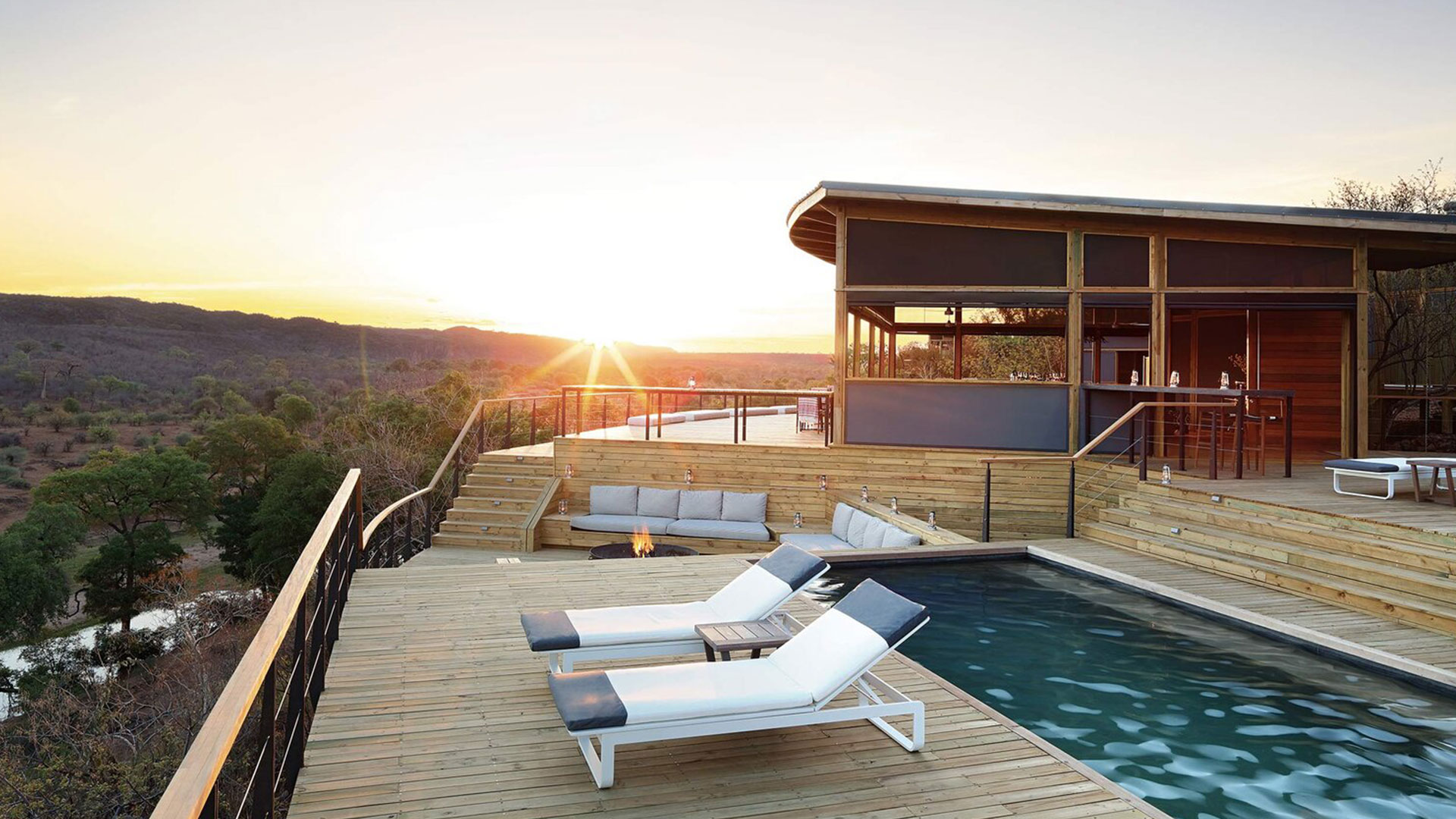 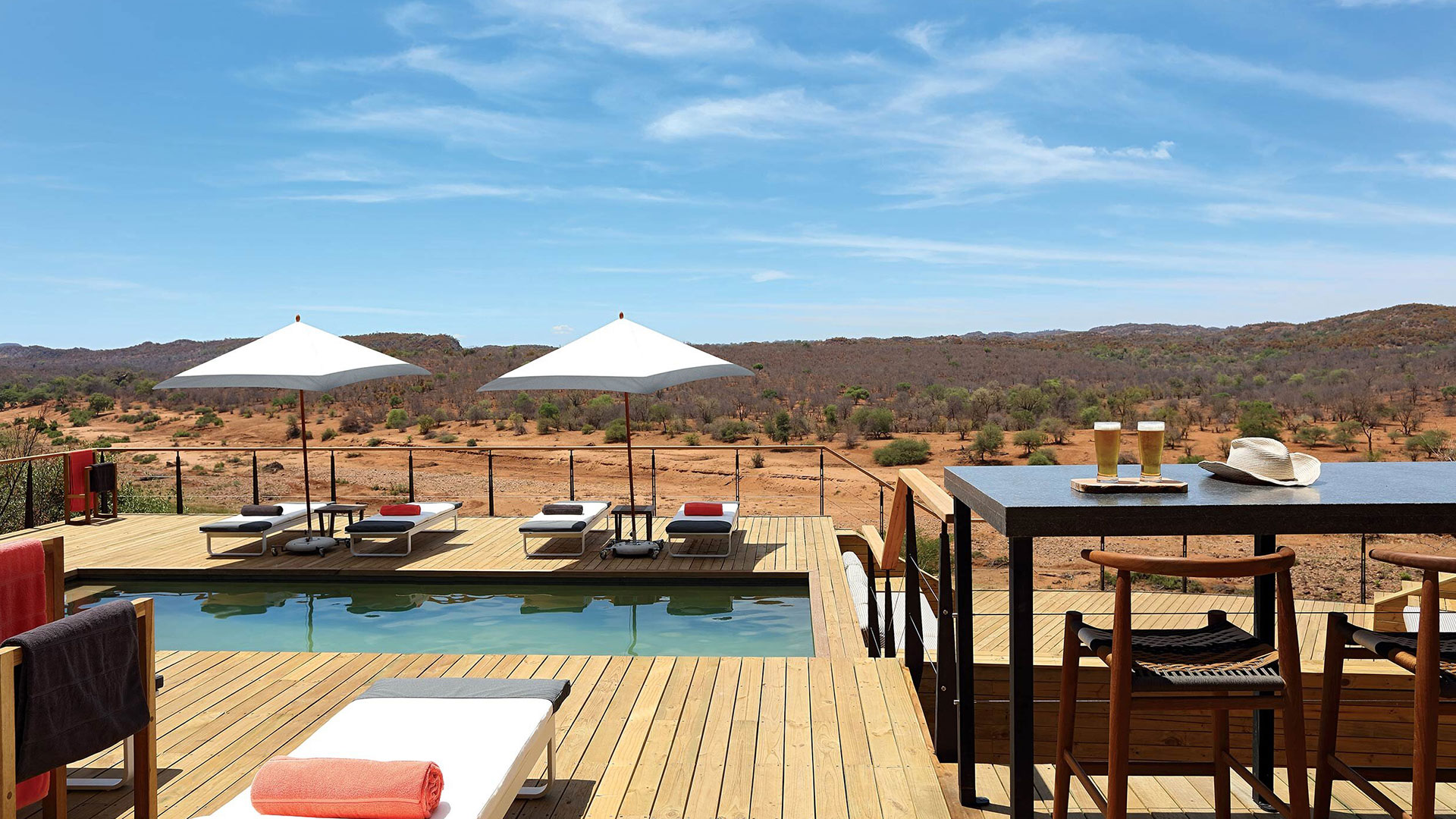 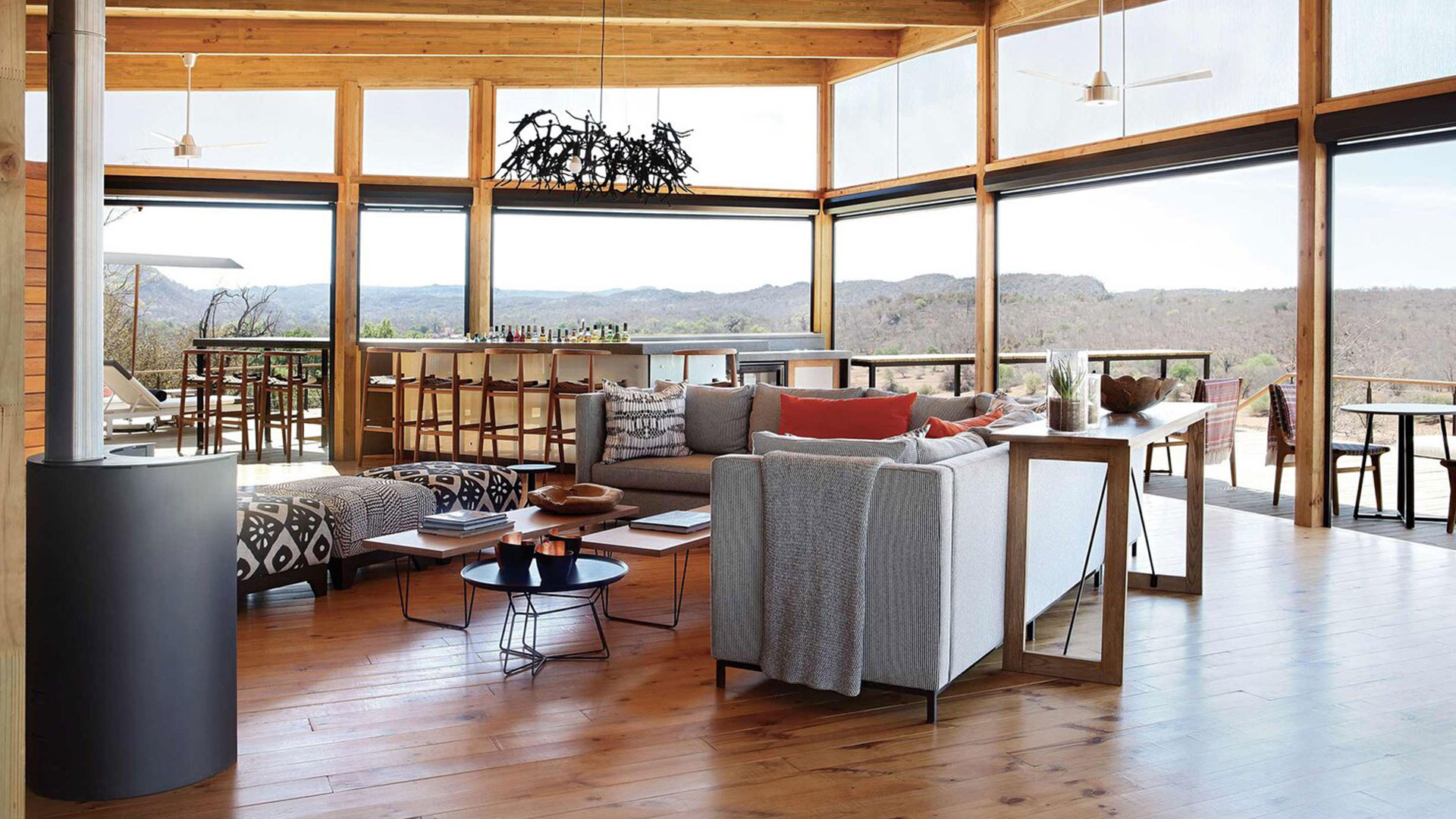 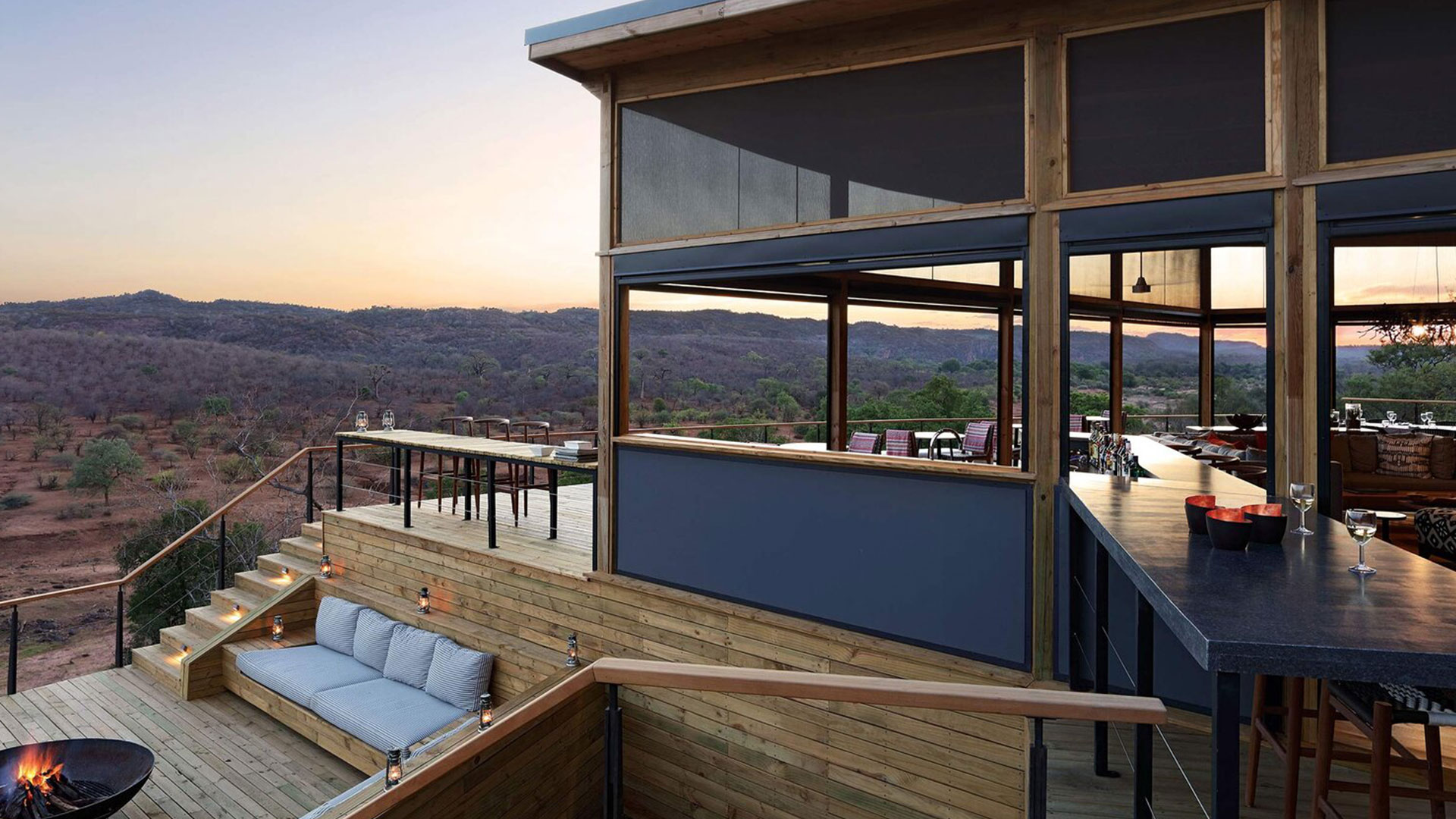